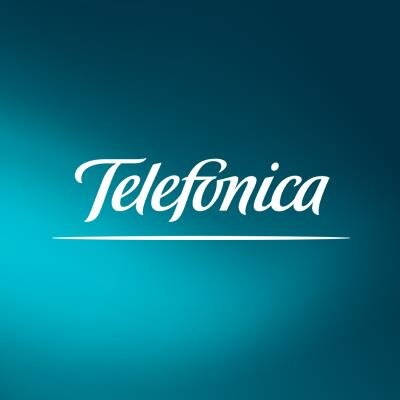 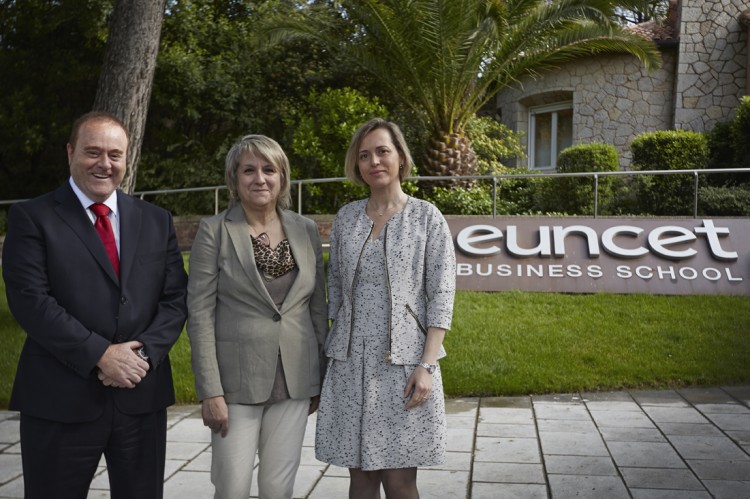 Telefonica has acquired Synergic Partners, a Catalan big data consulting firm specialised in the analysis of large chunks of information in the areas of customer insight, fraud prevention, risk and compliance and M&A.

Synergic will be integrated in Telefónica’s global BI&BD (Business Intelligence & Big Data) department and the company says that it will “become a key contributor to the development of projects both in Spain as well as in the rest of Europe and Latin America”.

Terms of the deal were not disclosed. Both companies claim in a statement that Synergic Partners will continue to operate independently and to serve its current clients, including Telefonica, BBVA, Santander or Iberia.

In 2007, Spanish bank Caja Navarra bought a 25% stake in Synergic Partners. At the time, the consulting firm said it planned to reach €12 million in revenue in 2011. Either those expectations were too high or the business has not performed as well in recent times given last year’s sales.

Eduardo Navarro, Telefonica’s Commercial Digital Managing Director and one of the company’s largest individual shareholders, said in a statement that “Synergic’s integration will allow us to enhance our analytical ability to anticipate the needs of our customers and offer them the personalised services being requested faster”.

Sources close to Telefonica have told Novobrief that Elena Gil Lizasoain, the Global BI & Big Data Director at Telefonica, has been one of the main supporters of the deal. According to LinkedIn, Telefonica has more than 2,000 employees working in big data roles all around the world.

Among large Spanish multinationals, Telefonica has been one of the most active companies when it comes to acquiring smaller startups that complement its main business lines and operations. Previous acquisitions include social-network-now-turned-MVNO Tuenti, eyeOS, Tokbox or cloud computing startup Acens.

Sacha Michaud talks about the future of Glovo: growth, logistics and business opportunities