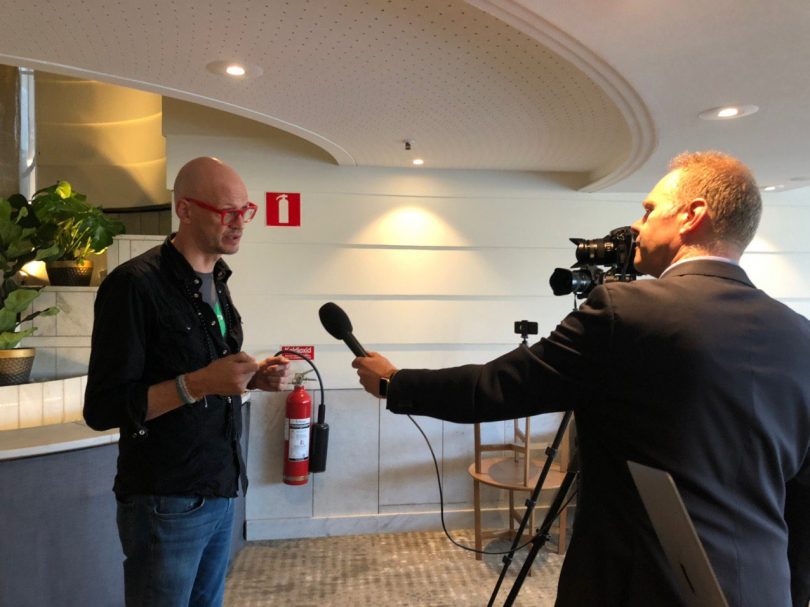 Below is an overview of some of the largest news in European tech from this past week:

1. Adeo Ressi, CEO of Founder Institute, the Silicon Valley organization that’s become the world’s largest pre-seed startup accelerator, visited the region in a show of support for its programs across Eyrpe. As of two years ago the organization had started chapters in 25 European cities and had graduated over 500 European companies that are addressing issues across the continent.

2. Swedish tech goliath Spotify announced it would be acquiring streaming music company has agreed to a deal to acquire The Ringer.

4) Horasis announced it will be hosting its Global Meeting next month in Cascais, Portugal. It is expecting to surpass the attendance in 2019. In addition to startup leaders, Heads of State that earlier attend in prior years include Prime Minister of Portugal António Costa; President of Armenia, Armen Sarkissian; and President of Namibia, Hage G. Geingob. Last month former Sierra Leone President Ernest Bai Koroma was invited to attend the 2020 Horasis Global Meeting.

5) The UK-based startup Graphcore, backed by BMW and Microsoft that is building AI microchips, announced last week it had raised $75 million of funding.

This article includes a client of an ESPACIO portfolio company.