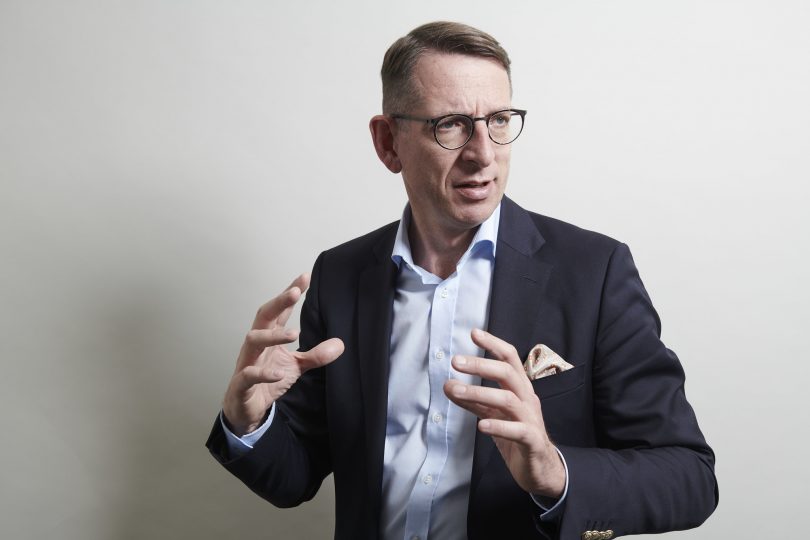 Nine months after hosting its India Meeting in Spain, Horasis is returning to the Iberian peninsula to host its 5th Global Meeting in Cascais, Portugal. Co-chairs of the conference include José Manuel Barroso, former President of the European Commission.

One of the world’s most distinguished forums, Horasis will continue its ties to Spain, with Madrid’s prestigious IE University serving as a partner of Horasis.

Bringing in leaders from academia, business, government, and civil society, discussions will revolve around the theme “Innovating Decisive Leadership through Times of Disruption.”

Confirmed speakers at the March conference, in addition to prominent Spanish entrepreneurs and politicians, include:

Confirmed co-chairs of the conference include, among others:

Founded by Dr. Frank-Jürgen Richter, Horasis meetings provide a platform for cooperation, impact investing and sustainable growth across the globe.

As Brexit and the rise of new governments around the world shows, predicting even the immediate future is not easy to do. This year, gathering at a historic moment in which resentment is running high worldwide, participants will discuss leadership in a post-Mueller world, empowering female entrepreneurship and more.

Additional topics include China and global trade, among other discussions. In the past several decades the United States has been a major influencer in the global context, wielding worldwide authority. However, in recent times there has been a marked shift, as the world has gradually begun yielding to what is termed a multi-polar order. Other G7 nations are increasingly acknowledging that there must be cooperation with other emerging economies in the form of expanded blocs.

This conversation, among a multitude of other topics, will be discussed at Horasis Global Meeting this March.