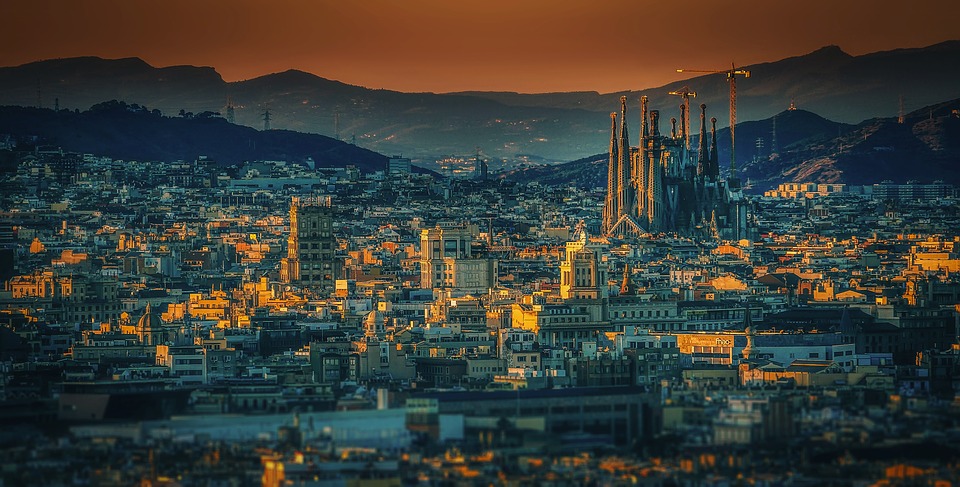 Every six months, three innovation challenges will be launched to scout for innovative startups.

These challenges will have to be relevant to least two of the sectors the sponsoring companies work in, but plans are made to have one cross-cutting innovation challenge that can be applied simultaneously across the five partners.

The alliance prides itself to be the first of its kind, giving startups simultaneously access to five large companies that together represent together 2% of Spanish GDP.

“It is the first time in the world that five big companies have joined forces for innovation,” the companies are quoted. The platform is principally open and may include more cooperation partners beyond the five founders in the future.

While the “operations node” of Start4Big will be in Barcelona, the companies are quoted stating that “innovation can occur anywhere in the world.”

However, startups are expected to primarily benefit from the support infrastructure of the five corporations, including their incubators and mentoring programs. A key objective of Start4Big is to give entrepreneurs the opportunity for quick market access through the large company partners, they companies state.

Funding to develop the innovations is not fixed, but supposed to be flexibly adapted to the individual needs of the startups. Both direct financing by the partners as well as external sources might be possible.

For Start4Big’s large company partners, this is not the only strategy to boost innovation: Seat has created a satellite company, XMoba, which focuses on innovation in mobility, and Telefónica promotes the startup accelerator Wayra. In addition, all five companies are members of the collaborative innovation cluster ‘Barcelona Tech City‘.

Internationally, some alliances comparable to Start4Big have recently emerged, although targets, the support offered and the approach to collaboration are diverse.  For example, British tech giant Cisco Systems, media company in DC Thomson and renowned University College of London (UCL) have jointly created  London IDEA Center as a brick-and-mortar innovation hub for relatively mature startups.

Innovation, especially disruptive innovation, remains a chronic challenge for large companies; the same institutionalized processes that make them efficient are inherently incompatible with the disruptive nature of innovation. In this respect, moving some innovation processes outside of R&D departments and into new types of alliances with the startup sector is in increasingly popular strategy that large companies experiment with.

For Barcelona, this is yet another addition to its diverse ecosystem, supporting its reputation as a main hub for entrepreneurs from all over the world.

Read more: Startup Weekend in Barcelona is over, keeping teams together is next challenge

Earlier this month, the city saw the Social Impact edition of Startup Weekend completely in English.  Choosing Barcelona as the host city, Techstars recognized the Catalan city as “the hub of the collaborative economy.”

Update July 26, 2018 – A previous version of this article had said that Opinno was the creator of Start4Big, which was incorrect.