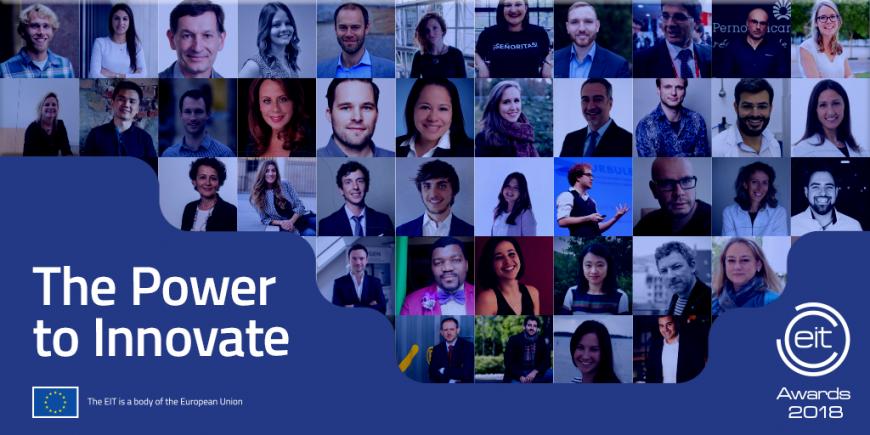 Three Spanish entrepreneurs are nominated for the 2018 European Institute of Innovation and Technology (EIT) Awards.

The 2018 EIT Awards nominees have been selected from the most successful graduates, entrepreneurs and innovators supported by the EIT Community as part of its drive to tackle global challenges.

This year, there were 41 nominees overall, and to find the three entrepreneurs from Spain that were nominated, Novobrief took the time to search Google and LinkedIN for each of the 41 entrepreneurs listed, since the entrepreneurs’ origins were not clearly defined on the EIT website.

The EIT website stated that there were indeed three Spanish entrepreneurs, and after some digging, these are the three that we found nominated. 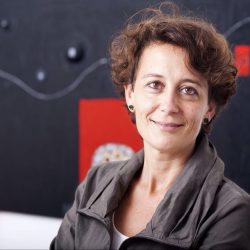 Pioneering innovation in life sciences by supporting entrepreneurship and the healthcare ecosystem.

An HTC Technology at industrial scale which allows to turn biowaste into biomaterials.

Zbox is a disruptive, foldable container allowing five folded containers to be placed in the space of one.

The nominees will compete in four categories: EIT CHANGE, EIT Innovators, EIT Venture, and, for the first time, the EIT Woman Award.

The EIT Woman Award is a recognition of the excellence and ability of Europe’s women entrepreneurs and leaders, and a spotlight to encourage the positive trend of more women in innovation.

The 41 nominees will now go through to a final selection for the four awards, with the winners announced at the EIT Awards ceremony in Budapest on October 4. 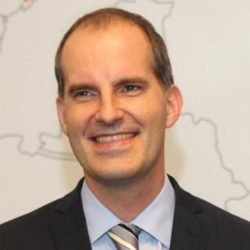 “The EIT Awards are a window on Europe’s future as the EIT Community provides solutions to some of our most pressing challenges,” said EIT Interim Director Martin Kern, in a statement to the press.

“These innovations presented by our nominees can help Europe to compete, thrive and succeed. The Awards showcase some of Europe’s brightest talents; at the EIT, we are proud to support these exceptional individuals and outstanding teams,” he added.

The EIT Awards promote innovation and encourage entrepreneurs by putting the most innovative ventures, entrepreneurial graduates, innovation teams and women from the EIT Community in the spotlight. They create role models for change. 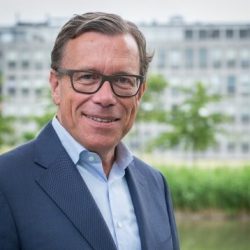 “The EIT has grown into a success story, setting-up Europe’s largest, most connected innovation ecosystem with more than 1,000 leading partners, including many of Europe’s top businesses, universities and research centers successfully co-operating,” said Dirk Jan van den Berg, Chairman of the EIT Governing Board, in a statement.

“Our innovation hubs grow ground-breaking ideas that become products and services. This has resulted in nurturing more than 1,250 start-ups and scale-ups that have raised in excess of 890 million EUR in external investment and created over 6,100 highly skilled jobs. The Awards are a reflection of this thriving network,” he added.

Malaga tech startups will be eligible for 500 Startups accelerator