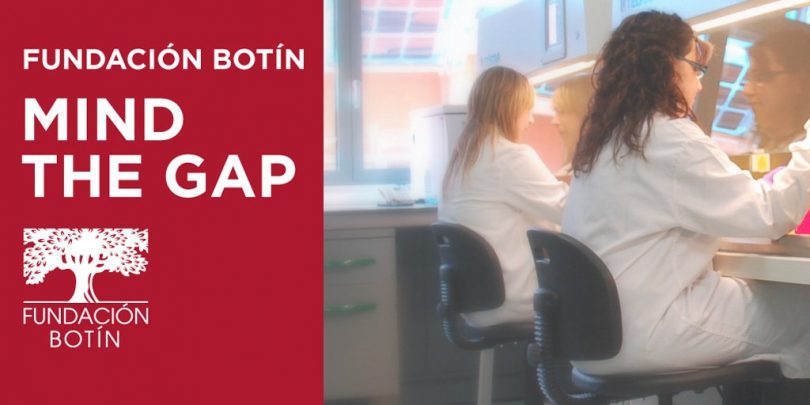 Through its Mind the Gap entrepreneurship program, Fundación Botín will invest €844,000 in two Spanish biotech startups, Innitius and EpiDisease.

In the case of Innitius, the investment will be made in two years, and the amount will amount to €500,000, while EpiDisease will have a financing of €344,000, EFE Emprende reported on Wednesday.

Created in 2011, the Mind the Gap program promotes biotechnological entrepreneurship to enable startups with commercial potential, developed by Spanish scientific institutions, to reach the market to generate social and economic development.

Its objective is to cover the gap that separates science from business and society.

To this end, the Mind the Gap entrepreneurship program selects business projects based on technology from the area of ​​life sciences generated in Spanish research institutions, to which it provides:

Innitius and EpiDisease will join the other five companies that are part of the “Mind the Gap” program, focused on entrepreneurship in the life sciences of the Fundación Botín.

Innitius develops and offers reliable in-vivo technologies which anticipate early enough the pathologies diagnostic through the use of torsional waves principle.

The Spanish biotech startup is a Spinoff of University of Granada (UGr) and Andalusian Public Health System (SAS), and it was born as a result of several common research projects which have given finally the Fine Birth device.

At present it is working on the Fine Birth development, with the main objective of changing the gynecology and obstetrics praxis through the improvement of delivery associated events diagnosis.

This technology uses torsion ultrasound for the diagnosis of pathologies associated with childbirth, with special emphasis on premature birth and induction of labor.

The importance of this area lies in the fact that premature birth is the leading cause of infant mortality in developed countries and the second in those in the process of development.

With this technology, the company aims to double the success rate of gynecologists detecting premature birth, which is currently at 30%, thus enabling better preparation for this.

The mission of Valencia-based EpiDisease is to provide its customers with biomedical solutions, epigenetic diagnostic tools, and characterization of new epigenetic drugs, thus encouraging translational research and improving the health and welfare of people.

EpiDisease is developing a molecular test that would be performed with a device called Scolipro, a test that will diagnose idiopathic scoliosis in adolescents with high specificity to be able to decide in a personalized way the treatment of patients.

In addition, this device will reduce the use of X-rays, the current detection method of the disease, and with it the risk of cancer, since only a blood sample will be necessary.

This disease begins as a slight deformation of about 10 degrees in adolescence, however it can get worse up to 40 degrees (which would make it a serious scoliosis) in the following years and affects 36 million patients in the world, one million in Europe.