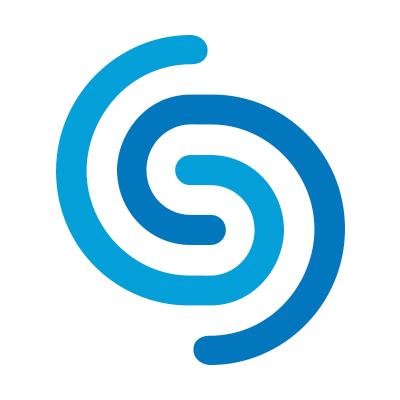 Online lending platform for SMEs Spotcap launched first in Spain despite being a Berin-based company. We talked to its country manager about it and how the business has evolved over the past few months. 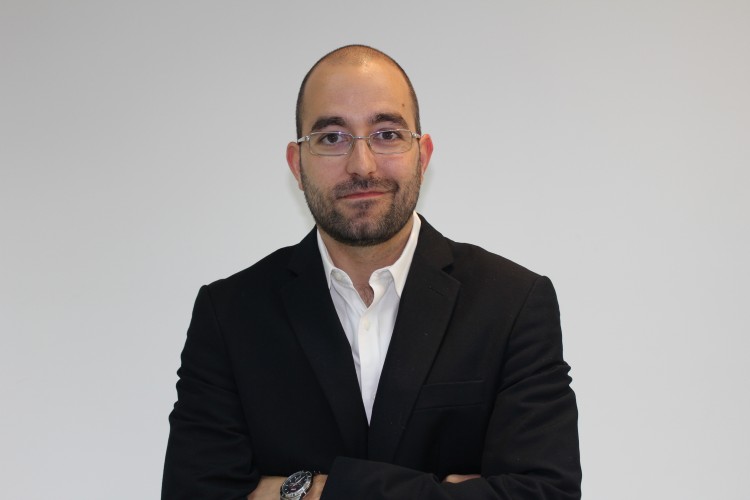 It’s not often that Rocket Internet -or any other company builder- chooses Spain as the first country to launch one of its startups. However, that’s exactly what happened with Spotcap.

Although the tech and risk analysis teams behind the online credit line platform are based in Berlin, the company saw an opportunity in the Spanish market due to low credit volumes from banks and the overall health of the economy following the financial crisis of 2008.

“It doesn’t happen very often, but we think the decision to launch first in Spain was the right one”, says Spotcap’s country manager in Spain Diego Bestard (pictured above). According to the company, since launching in September of 2014 they’ve proven that the “business model works” and that “Spain is a great market for us”. Since then, Spotcap has also launched in the Netherlands and Australia.

Spotcap, which focuses on providing lines of credit to small and medium sized companies and freelancers, works in a slightly different way than most P2P or crowdlending companies.

Bestard explains that one of the hardest parts about building a P2P lending company is establishing a good balance between supply (investors) and demand (customers), as in most marketplaces.

Spotcap lends its own money to customers

To avoid having to worry about this, what Spotcap does is lend its own money to clients, which they can do thanks in part to a war chest of more than €18 million that they’ve accumulated over the past few months (€13 million Series A led by Rocket and Holtzbrinck Ventures and €5 million in a debt financing round in March of 2015). “The whole idea behind this is to be able to operate fast and give an answer to our customers in less than 24 hours”, says Bestard.

Spotcap claims that they try to limit the amount of paperwork required for potential clients, only asking for basic financial information as well as details of transactions that have taken place in the last year. “We’re not interested in the whole credit history of companies because we understand how fast some grow and how that might affect their statements”, he says. As most other fintech companies in the lending space -including Wonga-, Spotcap also defends that they’ve created the right algorithms to analyze credit risk as fast and accurate as possible.

From September to March Bestard says that they’ve provided loans valued at €1 million, and that they plan to reach €2 million “very soon”. As a result of apparent high interest from customers, the company is also planning on raising the amount one can obtain through the platform from €50,000 to €100,000. Monthly interest rates charged by the startup range from 0.5% to 3%.

As for the market, Bestard considers iwoca as their main competitor since they follow a very similar model of not relying on private investors to provide the capital. The UK-based company is active in the Spanish market, but Bestard believes “they haven’t made much noise yet”.

As for P2P lending startups such as Comunitae, Zank or Arboribus, Spotcap believes that their model will scale faster and with less hiccups.

“Over the next two to three years we’ll see even more significant changes affecting the banking and financial services industry”, he claims. “Lending money will be just one pillar that will be heavily affected by technology and startups”.