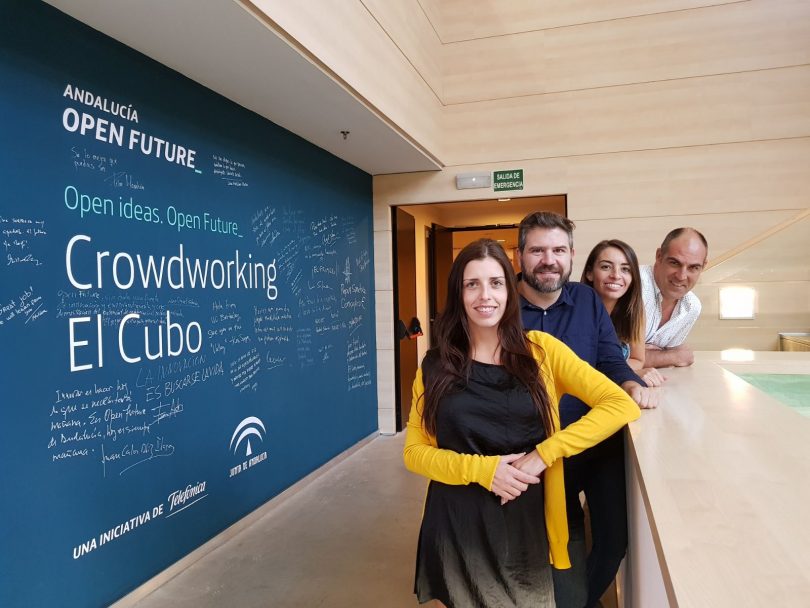 Spanish online marketplace and courier platform for SMEs and large enterprises Mission Box closes an investment round of €750,000.

After finalizing an investment agreement that granted communications company Grupo Zeta 1% of shares in the company last year, Andalucia’s Mission Box recently closed an investment round of €750,000.

This latest round of financing comes from a participative loan from the SOPREA Fund for Technological Entrepreneurs, along with a private co-investment through the Dogma Investment Fund and crowdfunding platform Crowdcube. 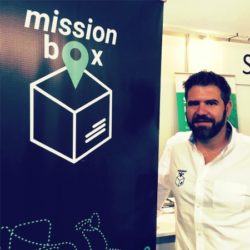 Misson Box Founder and CEO Gregorio Lopez told Spanish newspaper El Referente that the money from the round “will be destined to the growth and expansion of the company, as well as to improve our software development.”

“By 2018 we must have a presence throughout the Spanish territory, in addition to being able to communicate and strengthen some other pilot agreements we have with major partners on the Spanish scene, both in food delivery and in traditional messaging,” Lopez added.

The Andalusian startup is an expert in last mile logistics and facilitates both management software and route optimization as well as the human team for logistics. In short, it ships within 60 minutes within the same city.

Currently, Mission Box operates nationally and internationally, with a presence in 25 Spanish cities and one international in Mexico City.

“If we have something that really defines us at Mission Box, it is people are believed in. We currently operate with a human team of almost 200 bikers, each and every one of them given social security as workers of the company. They also have a company vehicle for their daily functions — electric vehicles that help maintain a cleaner and more sustainable world,” said the CEO.

Through a “media for equity” agreement last year, Grupo Zeta is promoting Mission Box through its media outlets such as Diario de Córdoba, La Crónica de Badajoz, El Periódico Extremadura, and El Periódico Mediterráneo. In return Grupo Zeta became a shareholder in the startup with 1% of the shares.

The idea was to help improve the knowledge of the service by potential customers of Mission Box and open new opportunities within the expansion of its operations.