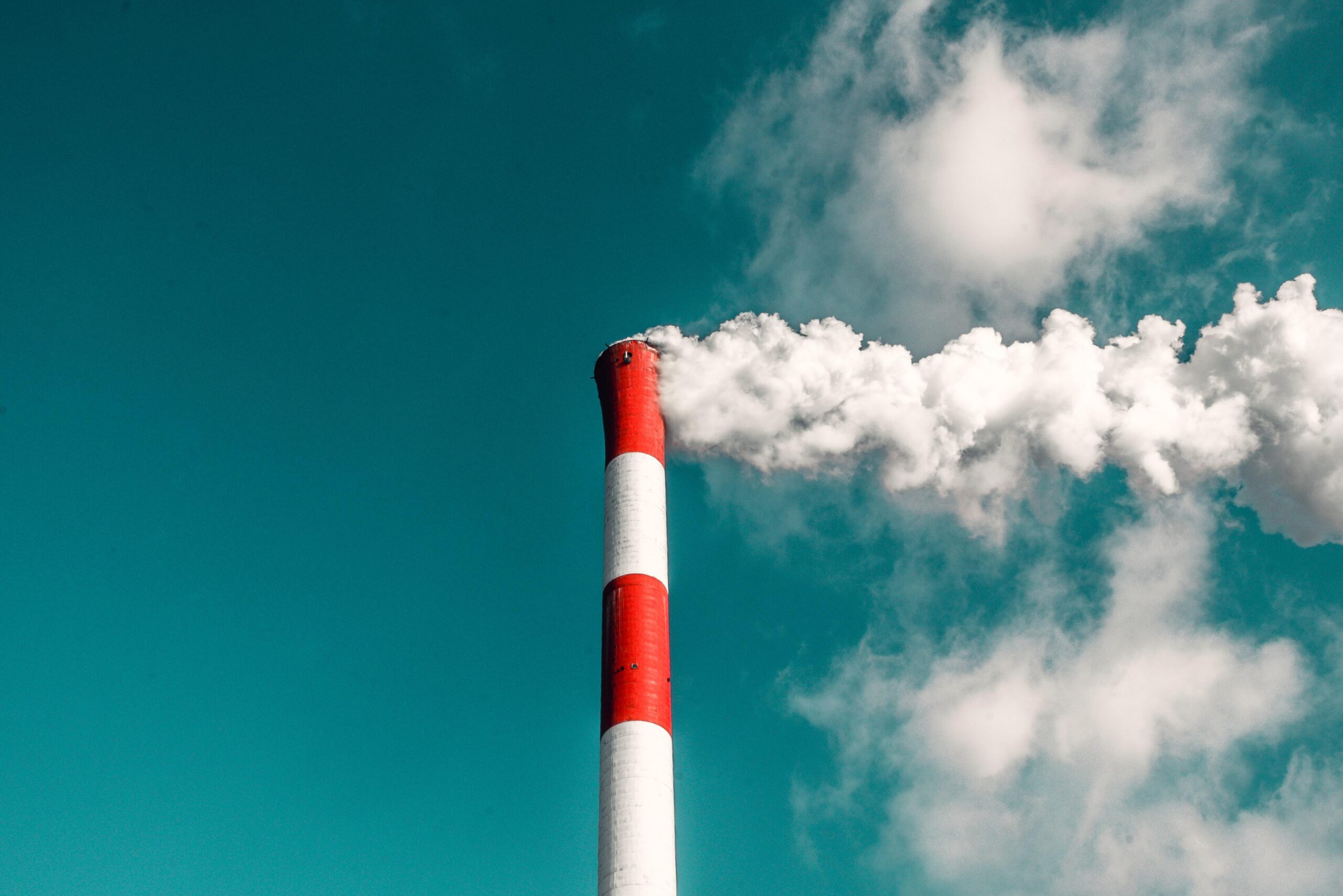 Spain is not typically mentioned amongst Europe’s top countries leading sustainability efforts: it currently ranks 22 out of 39 in the Europe Sustainable Development Report 2021.

The Iberian country reported a 5% increase in its CO2 emissions in 2021 when compared to 2020, yet this still reflects an 8% decrease from pre-pandemic levels in 2019. The main source emitters in the country come from the transportation, industrial and electrical sectors due to the burning of fossil fuels present in all industries, as well as the carbon-intensive chemical reactions that result from petroleum, gas, steel, cement, and coal.

Nonetheless, Spain has been implementing CO2 restrictions in its main cities and urging government entities to execute plans that help the country reduce its carbon footprint, led by the national law for Climate Change and Energy Transition, which calls for a 23% reduction in Spain’s total carbon emission by 2030 (when compared to 1990), amongst other considerations.

This has led to the development of Madrid 360 and Barcelona+Sostenible, which have landed the country’s capital and the Catalan city in the top 50 most sustainable cities of Europe.

But besides government efforts, private entities must also take part in helping the country reduce its carbon footprint. The call for action must be heard and put into motion across all sectors and industries in order to not only comply with local regulations, but also to help achieve the European Union’s Climate Target Plan of reducing all CO2 emissions to at least 55% below 1990 levels by 2030 and climate neutrality by 2050.

As big corporations may take longer to implement changes in their years-old production processes, a flurry of (green) hope, accompanied by increased funding from venture capitalists and investors, is coming from startups in the European entrepreneurial ecosystem. For context, in 2021, €8.8 billion was invested in European sustainability startups versus €4.7 billion in 2020.

As for Spain, 85% of local investors have declared that they are likely to invest in sustainable startups in the coming years. Surely with regulations in Spain becoming stricter as the deadline to comply with the goals set for 2030 gets closer by the minute, investors will pay more attention to startups that can help achieve carbon neutrality, reduce the waste generation in manufacturing processes, promote the use of environmentally friendly materials, make supply chains more sustainable, and have an external sustainability certification.

At Novobrief we want to highlight four startups that are making Spain and the world a more climate-neutral place for future generations:

ClimateTrade is a blockchain-based climate pioneer, aiming to empower large-scale decarbonization through constant innovation. The Valencia-born company has reported $10.2 million USD in funding as of August 2022 and recently announced its expansion into the United States. ClimateTrade offers a marketplace that allows companies to achieve climate neutrality and tackle greenwashing by offsetting their climate impact by purchasing carbon, plastic, and biodiversity offsets, as well as renewable energy certificates directly from project developers.

Barcelona’s Holaluz claims to lead the transformation of the Spanish energy sector through its commitment to a new model of distributed energy generation and differential supply in self-consumption. The startup, who has prevented 1.5 million tons of CO2 to go into the air since 2010, has raised $15.9 million USD in funding. Holaluz was the first electricity company to implement a simplified compensation package in the Spanish market with Holaluz Cloud, a program that allows the deduction of surpluses from energy bills (meaning they buy back the energy an individual produces but doesn’t consume).

Plexigrid The Spanish startup born in northern Asturias claims to be reinventing electricity grids through its innovative technology that provides distribution grid operators with the real-time analytics, control, and flexibility capabilities they need to efficiently enable the energy transition. Plexigrid, whose last funding round of $2 million USD was led by Spanish investor TheVentureCity, implemented its technology with 650K clients during its first year in business and is currently in talks with European energy network operators and public energy services outside of Europe to further enhance their offering.

Valencia’s up-and-coming startup Designable is the first real estate platform that facilitates the self-promotion of sustainable buildings for particular people, helping reduce up to 15% of housing costs. Moreso, the company prioritizes green construction materials, promotes renewable energy in its new buildings, and only makes new housing by demand, reducing the exploitation of land without guarantees for home-buyers. Their business model introduced the crowbuilding methodology in Spain and guarantees its clients the support they need from the moment they choose the location of their houses, to the relationship with their neighbors, architects, and landowners. Designable is close to hitting the $3 million USD in funding thanks to its latest investment round.

Atlas Navi wants to show you all the parking spaces

The French startup dispatch: why more entrepreneurs are crossing the Pyrénées