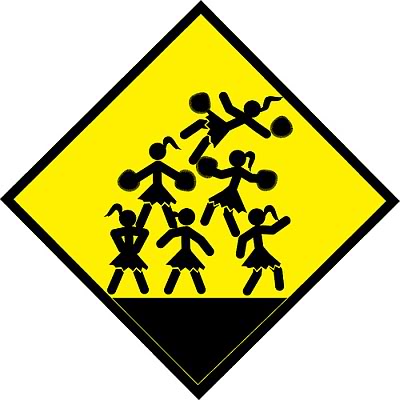 Softonic will soon fire 300 employees because of its failed business model. Layoffs that could have been affected by Softonic’s relationship with Google. 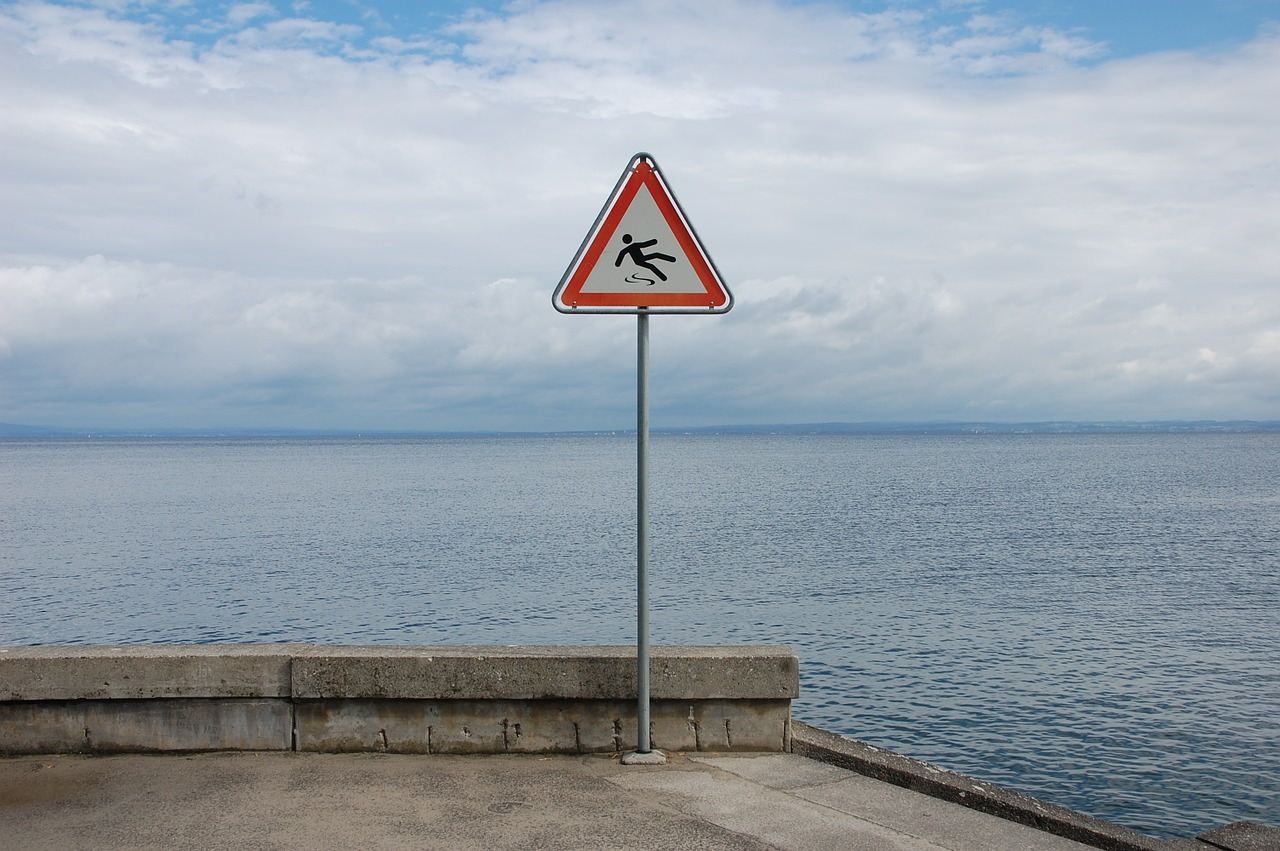 “A steep drop in revenue at Internet company X is leading to more changes. X is laying off employees, more than a third of its staff”.

The story described above might sound familiar to many in Spain. But it’s not Softonic. Back in October 2013 Babylon saw its shares plunge more than 60% after Google decided to cancel business agreements with the Israeli company.

At the time many saw Google’s move as a cheap shot to Babylon, a translation software business that had revenues of $45 million in the second quarter of 2013. However, months later many had realized that what Google didn’t like were the toolbars and useless software that Babylon installed on consumers’ computers. And getting rid of those was not easy.

The case of Softonic is similar. We know that Google represented more than 40% of Babylon’s revenues at its peak -a figure that Softonic has not been willing to share with the press-, and it’s very possible that Google also accounted a big chunk of Softonic’s business.

In the statement in which the Barcelona-based company confirmed the layoffs, it simply said that “changing market conditions had a considerable impact on the download desktop business and have contributed to a steady decline in user traffic and revenues throughout the year”.

It’s impossible to know the exact cause of Softonic’s fall, but if we were to read between the lines it would be feasible to imagine a scenario similar to Babylon’s. And to make things worse, the company lacks a strong mobile strategy.

The fall of an iconic company

Softonic was born in 1997 and for many years it was one of the most representative companies of the Spanish tech ecosystem. Its growing business model helped it divert the attention of media from the numerous complaints the company had received from consumers in the last decade. Because, let’s be honest, a large proportion of users hated Softonic and hated it badly. Search for “softonic toolbar” or “softonic malware” and you’ll see that the dislike towards the company did not come from just a handful of users.

And as Javier Pastor has described in his excellent post at Xataka, Softonic’s SEO practices were dubious. 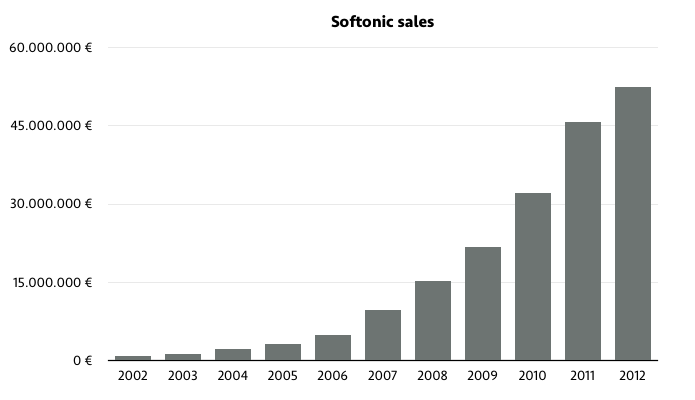 Babylon found out about Google’s intentions to not renew their previous agreements in October 2013 and it was not until a year later that it had to fire a third of its staff.

The case of Softonic might be similar. Although its executives were saying in the first half of 2014 that the company wanted to go public, it’s very possible that by then they were aware of the problems the company could soon face.

In February 2014, Softonic published an announcement on its website that went unnoticed. Under the headline “Softonic exits its proprietary search business” was the following line: “the company will cease to distribute the Softonic Toolbar and its related search offers across all Softonic sites.” In plain English, Softonic was getting rid of one of the biggest pains for consumers.

Was Softonic reacting to complaints from Google? Did they know by then that Google was about to break its relationship with them? We might never know.

The case of Softonic has sparked a huge number of conversations in Spain about the impact Google can have on online businesses. Many see Softonic’s story as a clear example that if you don’t play by Google’s rules your startup might be in a tough position, especially if your business depends on the traffic that the giant provides.

Is Google your friend… or your biggest enemy? 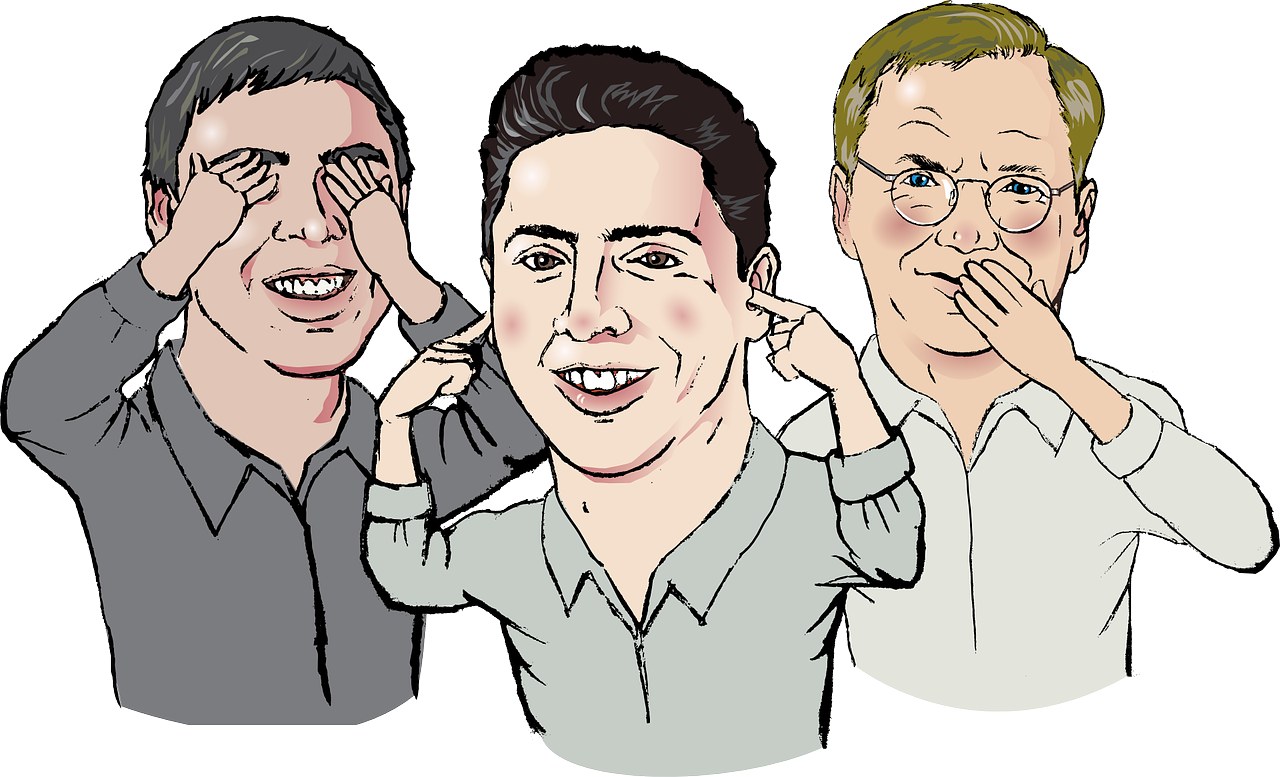 “With a simple algorithm change Google can eliminate 70% of your traffic overnight”, Carlos Sánchez from nvivo tells me. “This can not only mean having to fire people immediately, but also closing your company if you can’t assume the financial cost of such layoffs”.

Businesses that need the organic traffic Google can provide might be in danger. Not because the search giant could cancel its contracts with companies or change its algorithms, but also because there are no great alternatives on the market right now. Or at least alternatives people use.

“Currently in Europe there’s no alternative for organic traffic”, says Carlos. “There’s barely an alternative for display monetization or video either. There are affiliate models but these are dangerous because traffic ends up once again depending on Google and the monetization can be done entirely via direct agreements with the advertisers”.

Carlos speaks from his own experience, given that nvivo has suffered two significant drops in the past two years. “In May 70% of our traffic at 5gig.com and 5gig.co.uk disappeared after we had invested thousands of euros. It’s tough to keep your head up, but it’s the game we’ve chosen to play and these days there’s no alternative”.

François Derbaix, co-founder of Toprural and Rentalia and currently an investor in startups, says that at both companies they tried to reduce the dependency on Google and other search engines by providing a good service. “The objective is to encourage users to search for ‘toprural asturias’ instead of ‘rural houses in asturias'”, he says.

Both Carlos and François went on to mention that diversifying the source of incoming traffic at startups is key. However, both admitted that it’s easier said than done.

Softonic might have tried to diversify its business model and traffic. In 2014 mobile represented 10% of its revenues and the acquisition of an undisclosed San Francisco-based startup -specialized in scraping mobile app stores- might help it come back on its feet.

“Businesses are born, they grow, they start dropping and then die. It happens to all of them, it’s just a matter of time”, François says. “Online life cycles are quicker: good businesses grow rapidly and obsolete ones drop faster. It’s normal that some fall, and if they know how to react they might be able to come back.”

The main question right now is whether Softonic has the tools and resources to get back up. And unfortunately for the company and its employees, the clock is ticking and it won’t stop.