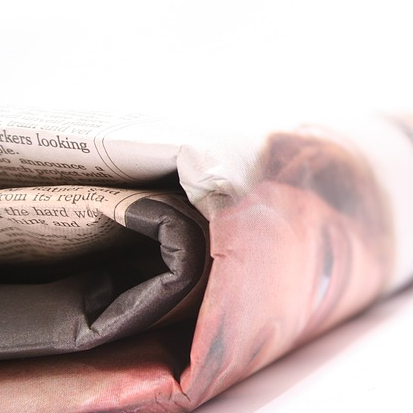 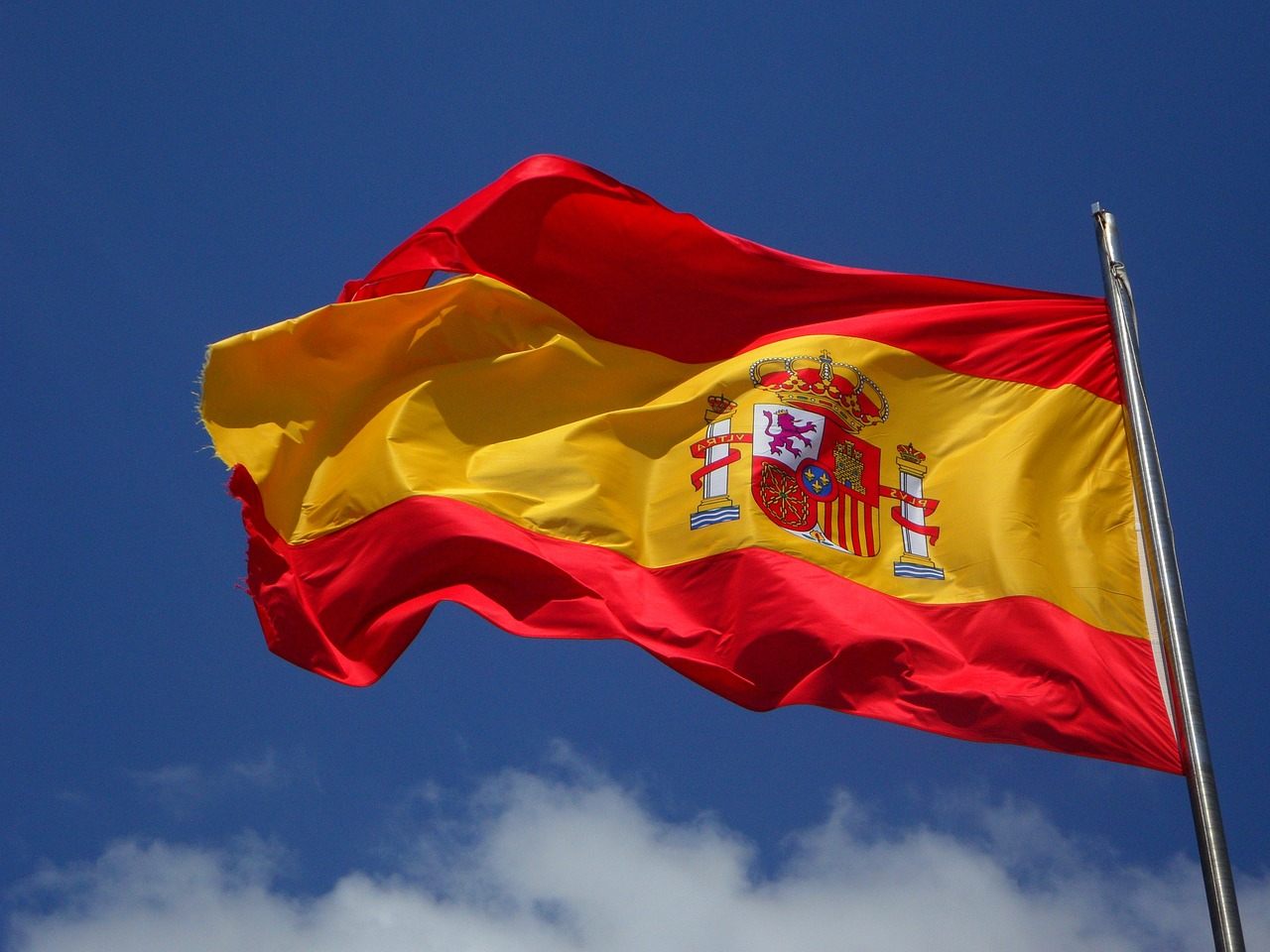 Last Friday eDreams Odigeo stock was suspended from trading on the Spanish stock exchange, following complaints from Iberia and British Airways that were soon fixed. Although both airlines might not have acted in the most respectful and ethical way, there are no doubts that eDreams’ performance over the last few months has been anything but good.

During the weekend we also found out that Softonic, one of the most iconic (and old) Spanish internet companies, was laying off 300 of its 450 employees. The cause? Some point the finger to Google and many more blame the company itself, due to its unethical practices of filling computers all around the world with malware and useless toolbars. The future of Softonic is up in the air.

Yesterday Tuenti announced that it was closing its offices in Barcelona. It’s important to note that this won’t affect the employment status of members of its staff, but some community members have interpreted it as bad news for the city. Tuenti was once thought to be a competitor to Facebook and since its acquisition by Telefónica it has been transformed into an MVNO, affecting its perception among the tech savvy public.

But the worst is yet to come. Tomorrow the Spanish government will finally approve a law that will require Google and other news aggregators to pay a fee for every article that they include in their platforms. If Google’s news section and other sites such as Menéame (or Twitter or Facebook) provide a headline, snippet and photo of an article belonging to publications from AEDE (the Spanish newspaper association that represents the largest newspapers in the country), they will have to compensate those publications with a fee that has not been disclosed yet.

To make matters even worse, this compensation has been defined as an inalienable right, which means that it will be collected no matter what. It will be up to the content producers to claim these fees.

People, blogs, platforms and networks have complained vividly about this, to no avail. News out of many big Spanish newspapers are controlled by the government, and these publications -which wrongly consider that Google is putting and end to their business- want to stay in business by milking the nascent cow that is represented by new sites, digital media, publications and content platforms.

The consequences of the so-called ‘canon AEDE’ are still unknown. Many say that it will put in danger Spanish content businesses, others assert that foreign investors will look at Spain in an uninteresting way and some consider that it will not have a real impact and newspapers will soon have to back down and follow their German colleagues.

However, the truth is that it’s been a tough week for the Spanish ecosystem. And it seems that the government is about to make it even tougher with its ‘canon AEDE’ and new laws to penalize file sharing.