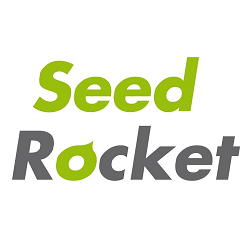 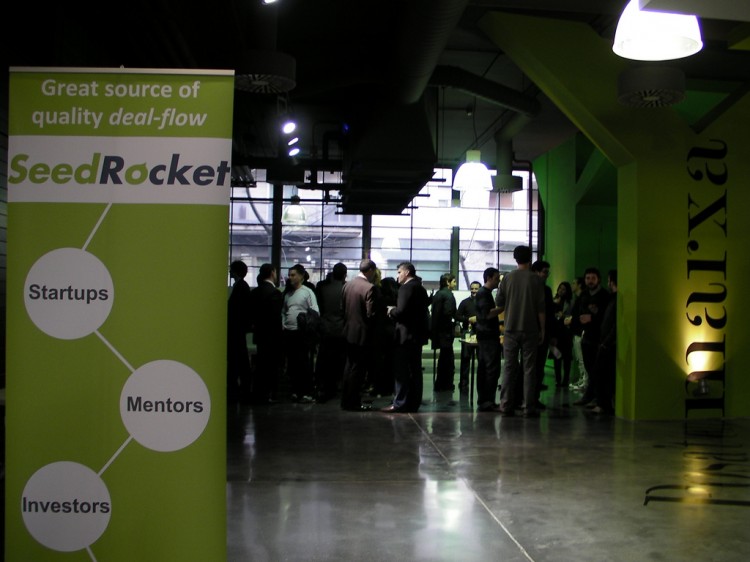 Eight mentors associated to Spanish startup accelerator SeedRocket got together last year to launch Toubkal Partners, a new investment vehicle that has been now unveiled and that plans to invest up to €500,000 over the next three years.

Although Toubkal is independent of SeedRocket -which does not have a fund associated to itself and doesn’t invest directly in the startups that go through its program- its ties to SeedRocket are perfectly clear, starting with its members.

“We are all from SeedRocket but there’s not an institutional relationship with the accelerator”, Kantox’s chairman Marek Fodor told us in a phone conversation. “The projects that we back don’t necessarily have to come from SeedRocket”.

Since last year Toubkal has invested in Novicap, TheThings.IO, Endado (all from SeedRocket), Iristrace (Plug and Play Spain) and QaShops. A mix of industries (fintech, ecommerce, IoT) that according to Fodor clearly defines the fund’s investment strategy.

“We want to find a good balance between hot sectors and others that are more traditional, have a clearer path towards monetisation and, in theory, are less risky”, says Fodor.

In a statement, Juan Margenat (co-founder and CEO of Marfeel) says that one of the defining characteristics of Toubkal is how quickly investment decisions will be made and the hands-on approach of the backers. “We will never invest in startups where we can’t add value”, he says.

All eight mentors combine for more than 70 investments in companies like Trovit (acquired by NEXT Co.), Ducksboard (acquired by New Relic) or Glamourum. It should be noted that SeedRocket also has strong ties with other notable business angels and Venture Capital firms like François Derbaix, Luis Cabiedes (Cabiedes & Partners), Iñaki Arrola (Vitamina K) or Carlos Blanco.