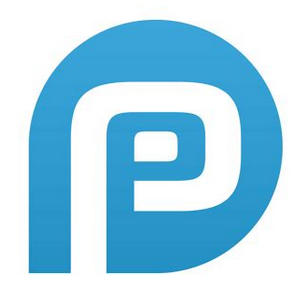 Proximus was the first Spanish startup to go through Techstar’s London accelerator program. We sat down with co-founder and CEO Jorge Bueno to talk about what they learned and his impressions of the program. 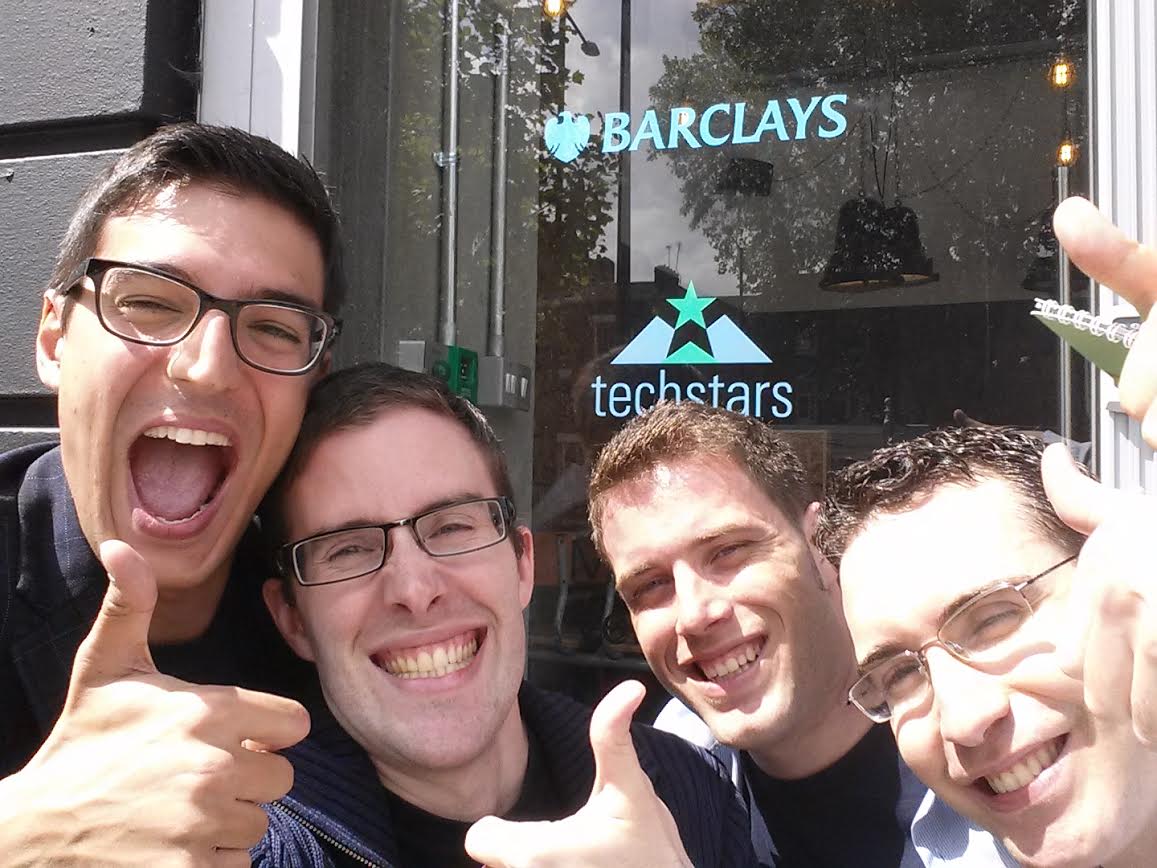 The number of accelerators in Spain has increased tremendously over the past few years. These days there’s at least one so-called “accelerator” program in every big Spanish city, which has sparked debates about their chances of survival and the consequences for startups, as they can apply to a wide variety of programs.

Including those abroad. That’s exactly what Proximus did, a startup based in Madrid that has created a technology that tracks customer’s positions in-store and provides retailers with real time analytics.

The company went through Techstars’ London program in the Spring of 2014, becoming the first Spanish startup to become part of the Techstars family. The accelerator was born in Denver, Colorado and currently has programs in various US cities and London, where accepted companies receive €15,000 in seed funding in exchange for 6% equity.

To know more about the program and Proximus’ experience, I sat down with co-founder and CEO Jorge Bueno. What follows is an edited version of our conversation.

Why did you decide to apply for Techstars?

I remember reading about many companies that were succeeding in the US and had come out of Techstars, so it made sense to apply. We knew that the chances were virtually nil but we had just started the company and we thought it would be a great opportunity. The truth is that we did not have much hope of getting into the program, especially after seeing the acceptance rates. But, as we like to say: ‘no’ should never be your first answer, you should insist until someone says ‘no’ to you.

Any advice for the selection process?

There were some things that surprised us a lot during the selection process. Nobody asked us about our business plan (in fact we didn’t have one), sales figures or our user projections. They wanted to know about team, who we were, what we had accomplished in the past, the most disruptive things we had done, what we had in mind and why we were different from the rest. I remember Alex solving a Rubik’s cube in 16 seconds in front of one of the mentors. We had to show the people there that although our idea might not work, we were ready for the challenge and going ‘all in’.

My advice to startups that are considering applying is that they should try to be different, show that they are willing to fight but at the same time they are totally honest and modest. The people doing the interviews are often successful entrepreneurs, who have sold their companies for millions of dollars and they know very well what you are going through. It’s not worth trying to trick them into believing something that it’s not true. And one other important thing is that the member of the team who speaks better English should do the interview. That’s essential.

What surprised you the most about the program?

Overnight we were in an office in Shoreditch, surrounded by former Google, Yahoo or Tumblr employees and sitting right next the former CTO of Skype. People our age that had created companies of more than 80 employees and who had sold them; incredible people.

The organizers (Jon, Jens and Tak) helped us a lot as well. They spoke to us in such a clear and concise language that sometimes it hurt. They’d explain things with a degree of clarity that it was hard to absorb so much information, so valuable and in such a short period of time. I was also very surprised by the strength of Techstars’ global network of mentors, one of the most important aspects of an accelerator from my point of view.

Besides that, what aspects of the program do you value the most?

The energy and vision that emanates from the program. In less than four months we have changed how we view our own startup, the way we execute and the way we want to grow. Being so close to experienced people in the industry has helped us answer simple yet so difficult questions such as “Should I charge my first client? How much?”.

We are now part of a family of global entrepreneurs that are willing to help us whenever we need them.

It all sounds good but… there must be something about Techstars that you didn’t like as much, that you wish would work better or in a different way. Right?

I’ve talked to several people who went through the accelerator program and that’s a question everybody asks. And the answer is not simple.

The program is tough, there is a ton of pressure and the level of competition is high. The rest of the companies in our batch were formed by brilliant people and, unconsciously, you want to be as good as them and make an impact. That said, I’d say that I wish the program would last two or three more months.

To help other Spanish startups that might be considering applying to Techstars or similar accelerators: what kind of startups should try to get in? At what stage?

Techstars accepts startups at all stages. That said, I think they try to bring companies that are less than two years old, with different concepts, that are facing or will face an important challenge and that they are trying to change the ‘status quo’.

In our batch there were companies that were already making money, others that were simply an idea on a piece of paper and even some with thousands of clients. Anyone can do it. It’s not so much about the company but about the attitude.

Nowadays it seems like there is an startup accelerator in every single medium sized and large Spanish city. What’s your opinion on the local ecosystem? Are there too many programs?

The prestige of an accelerator is measured by the number of successes or exits coming out of it. It’s still too early to be able to properly measure the performance of Spanish accelerators, since most of them were launched in the past two years. Some local programs have already been able to create good and what seems like lasting companies, but it’s too soon to say if that’s enough.

My personal opinion is that a few accelerators will survive and the vast majority will disappear sooner or later.