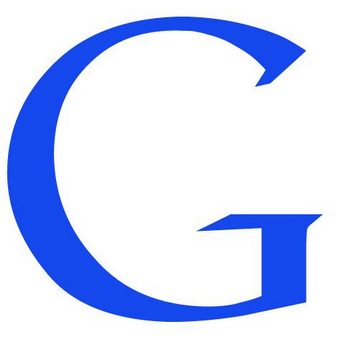 Google Campus is coming to Spain. Google has announced that its next Campus will be located in Madrid and will probably open in the first semester of 2015. 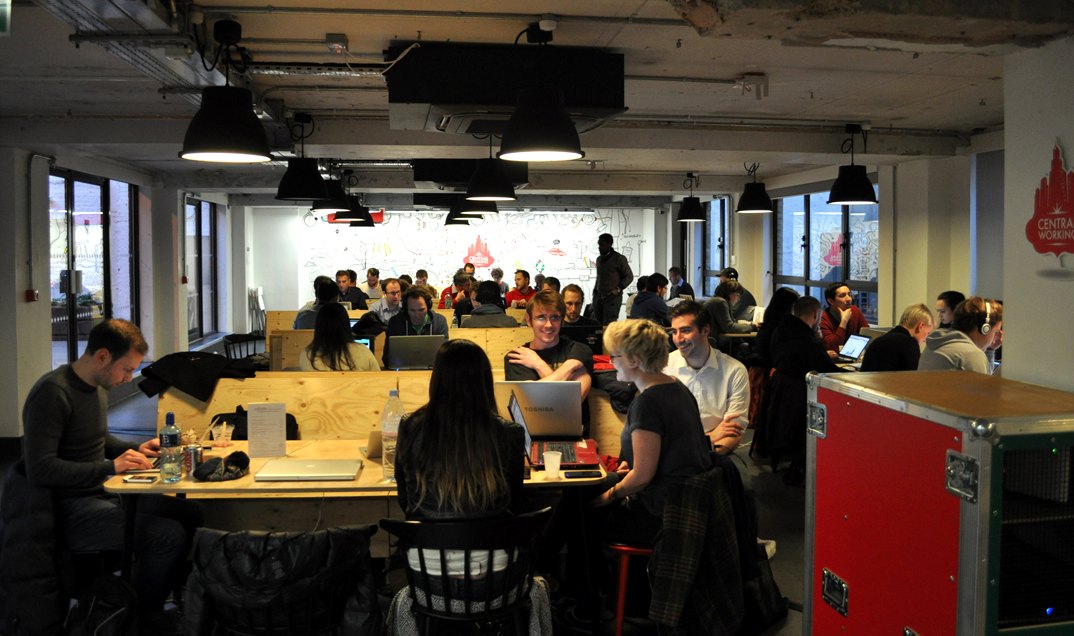 Google will open one of its signature Google Campus spaces in Madrid in the first semester of 2015. The company has not published an official announcement yet, but has given interviews to El País and Cinco Días confirming the news.

Campuses are spaces created by Google -with the collaboration of local institutions- for entrepreneurs and startups “to learn, connect, and build high-impact companies that change the world”. The idea behind the project is to create a central hub for startups in certain ecosystems, which includes a coworking space, offices for startups and weekly events.

According to Cinco Días Madrid’s Campus will open in the first semester of 2015 and will be located in the southern part of the city. El País says it will be close to Matadero Madrid, although it would also make sense for Google to rent or buy part of the space already available at Matadero.

Rumors about Google opening a Campus in Spain had been flying the past few months. People who knew about Google’s intentions also mentioned Barcelona as a possible destination. It will be interesting to see if this announcement brings Google Ventures, the venture capital arm of the search giant, closer to Spain and its startups. Google Ventures recently announced a $150 million fund to specifically invest in European startups.

Tomorrow there’s a ‘Google for Entrepreneurs’ event in Madrid and Mary Grove, director of the initiative, will be there. Hopefully Google will give more details about Campus Madrid.