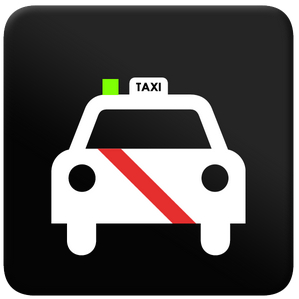 Madrid and Barcelona are trying hard to get rid of Uber. As a result of recent changes in local transportation laws, UberPOP drivers are subject to €4,000 to €18,000 fines and the immobilization of their cars. 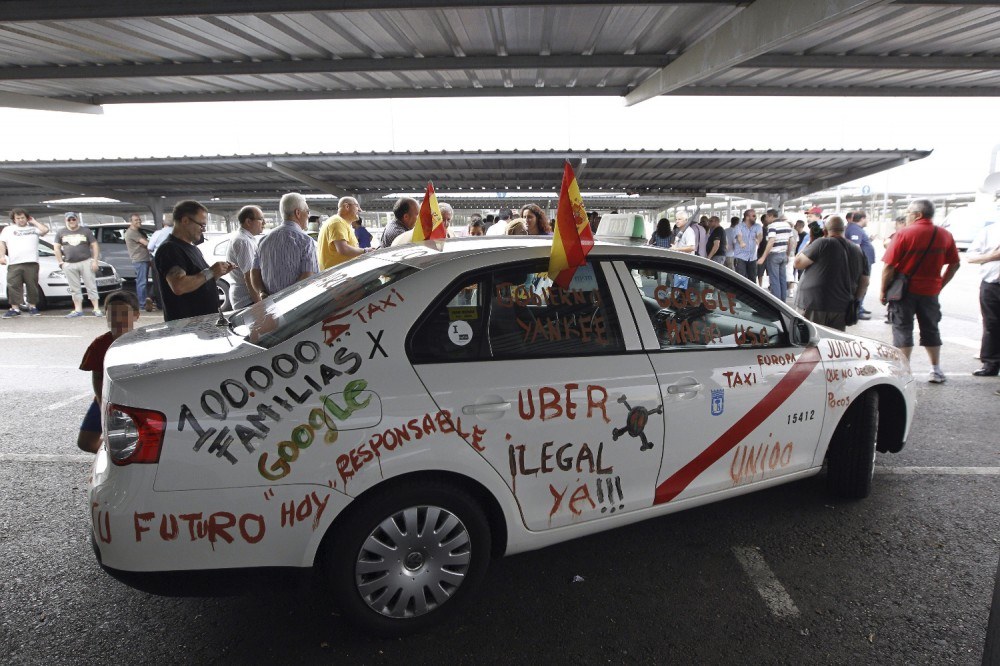 The taxi industry in Spain is lobbying hard to get Uber out of the country, and our public institutions are helping them achieve that. Madrid’s local government has announced that Uber and its UberPOP drivers will face penalties starting at €4,000 and that can be has high as €18,000 per driver and vehicle.

Local police forces claim that they will start inspecting vehicles that belong to the company. How they will do this in a city with thousands of cars is a different question, and authorities haven’t given any details on how they will try to find Uber cars in the streets of Madrid.

Fines will start at €4,000 and could reach €18,000 for recurring infringers and lead to the immobilization of their cars.

According to Spanish law, private drivers are not allowed to use their own cars to provide transportation services for-profit. Uber’s representatives in Spain have previously claimed that the money earned by UberPOP drivers only covers costs associated with their cars, something that has been refuted by local authorities. In an interview given to El País this weekend, Uber co-founder and CEO Travis Kalanick claims that this is exactly what needs to be specified in Spain.

“That’s the real debate. What the cost of moving a car is”, Kalanick says when asked about whether those costs should only include gas or also take into account insurance, cost of amortization or maintenance.

Things in Barcelona are not looking much better for Uber. La Generalitat, Catalunya’s regional government, has decided to change its current laws to stop Uber and protect the taxi industry. With the changes proposed UberPOP drivers will not only face fines, but can also see their cars immobilized if they don’t have the licenses required for non-taxis to offer transportation services in Spain.

Private transportation vehicles (those outside of the taxi world) need VTC licenses in Spain to operate. The main issue is that current regulation limits the number of such permits to a thirtieth of all taxi licenses, establishing a significant barrier of entry for new companies in the space.

UberPOP relies on private drivers and vehicles to offer its services in a way to avoid having VTC licenses. If Uber were to launch services like UberSUV, UberX or Uber ‘black cars’ it would have to get approval from the government via those permits. That’s exactly the way Spanish competitor Cabify operates.

As I’ve written in the past, UberPOP might not be the perfect solution to disrupt the antiquated taxi industry we have in Spain. However, it’s appalling to see local governments change laws this fast to protect taxis at a time when educational, banking and other financing laws take forever to get approval from public institutions.