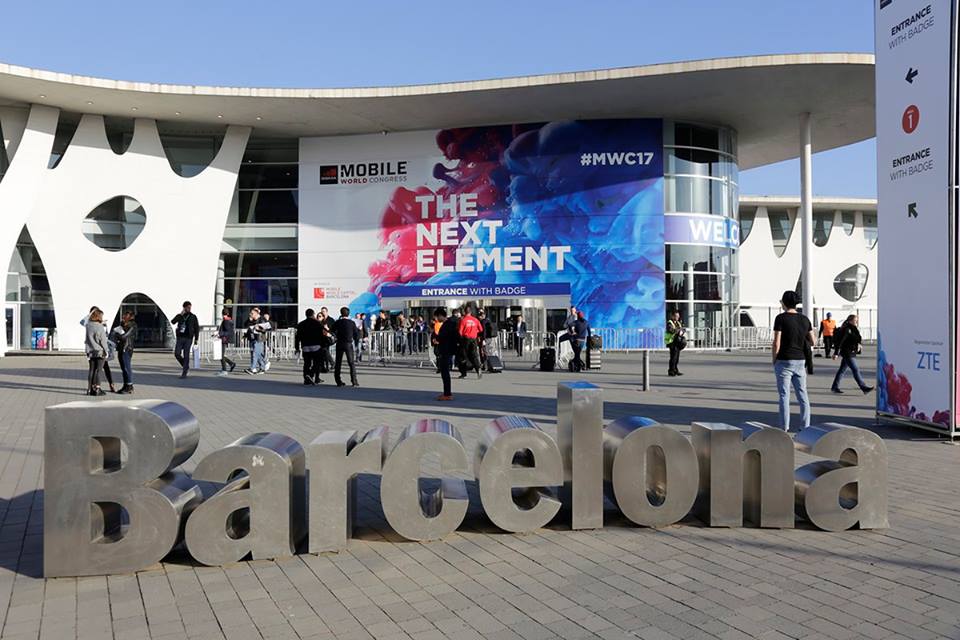 Organizers of the Mobile World Congress (MWC) express concern over the political instability in Catalonia and may pull the plug on MWC Barcelona in 2019 if conditions do not improve.

Organized by the GSMA under CEO and Director John Hoffman, the Mobile World Congress had confirmed in 2015 that Barcelona would be the home of the MWC through 2023, but that may all come crumbling down in 2019, according to a report by La Vanguardia.

The GSMA, among other entities, “expressed ‘fear’ and ‘concern'” that the Catalan independence process would continue to clash with the Spanish government and that the situation would only worsen over time.

However, the MWC will go ahead with the event in Barcelona this coming year from February 26 to March 1, 2018, but the political climate may put a halt to MWC Barcelona 2019.

How businesses are affected by the independence movement

On Monday, Madrid’s finance minister Luis de Guindos said that “Spain’s constitutional crisis in Catalonia will lower the country’s projected economic growth next year,” according to the Financial Times.

That projected economic growth rate has been lowered from 2.6% 2.3% by the Spanish government due to what The Local reports as “a slight containment of domestic demand, resulting from the negative impact of the uncertainty associated with the current political situation in Catalonia.”

In the wake of the disputed October 1 independence referendum – simultaneously outlawed by Spain’s national government and lauded by the hardline Catalonian faithful – the regional economy has been thrown into legal, economic and commercial uncertainty. Rising corporate anxiety over an ambiguous future business environment has already prompted some of the region’s largest companies to shut up shop and move elsewhere. Drugmaker Oryzon Genomics was the first to move out of the Catalan capital followed in quick succession by Gas Natural Fenosa and the country’s third largest bank, Caixa.

In 2011, it was announced that Barcelona had been chosen as the “GSMA Mobile World Capital,” but like Oryzon Genomics and Caixa, the MWC may abandon the city due to unrest.

According to La Vanguardia, GSMA CEO Hoffman said that his partners, companies and investors are still considering Barcelona as the HQ for 2019, but that would depend upon the political and social stability of the city leading up to 2019.