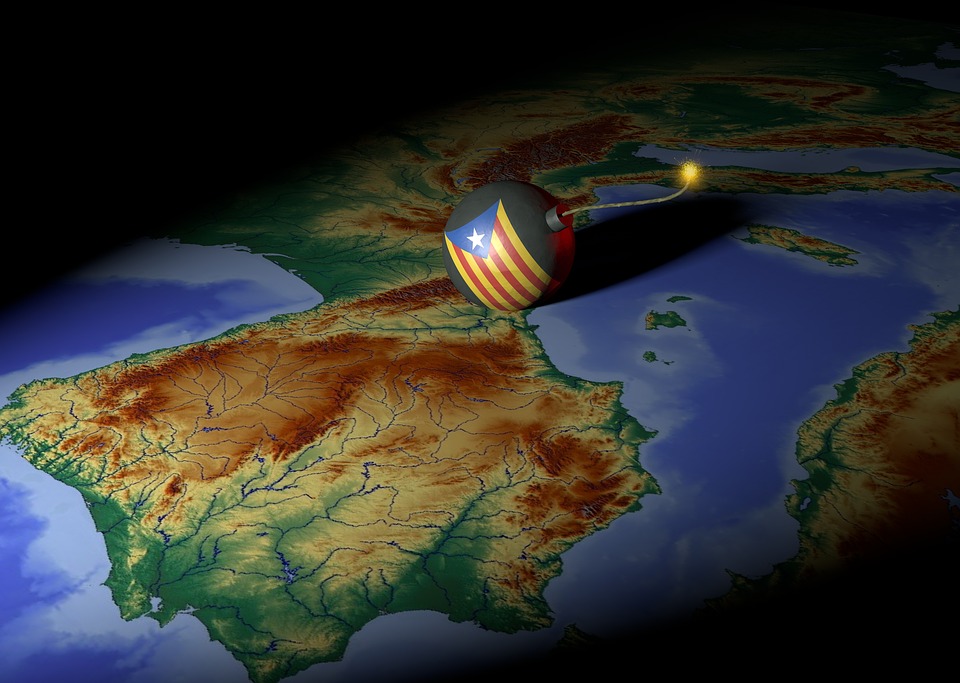 In the wake of the disputed October 1 independence referendum – simultaneously outlawed by Spain’s national government and lauded by the hardline Catalonian faithful – the regional economy has been thrown into legal, economic and commercial uncertainty. Rising corporate anxiety over an ambiguous future business environment has already prompted some of the region’s largest companies to shut up shop and move elsewhere. Drugmaker Oryzon Genomics was the first to move out of the Catalan capital followed in quick succession by Gas Natural Fenosa and the country’s third largest bank Caixa.

Although it is seems that more established corporate businesses in Barcelona are quaking in their boots, what does all this independence talk mean for the city’s startup ecosystem?

Barcelona as a Tech Hub

Behind only London, Berlin, Paris and Amsterdam – Barcelona ranked fifth in EU Startups most recent annual analysis of the continent’s top 15 startup hubs. In fact, the city boasts the nation’s most robust Startup ecosystem, repeatedly eclipsing the capital Madrid in annual rankings. The city of Gaudi is home to over 1,100 startups and 15,000 workers employed in the digital and tech business with an annual turnover of 6.7 billion euros. During the last decade the local startup ecosystem has developed extensively, now offering access to a wide network of accelerators, co-working spaces, and local investors.

Sançar Şahin, from local startup Typeform told TNW contributor George Chilton that the small size of the Catalonian capital city and village-like mentality of locals offers a big advantage to the local startup community. The ‘village mentality’ leads to sharing of contacts, and makes it easier for early stage startups to make the connections they need to thrive.

The city is also home to world famous international technology events such as the Mobile World Congress, 4YFN, Smart City Expo, IoT and Barcelona Games World which attract thousands of startups, and investors to the city each year.

Relatively low cost of living and office space costs, abundance of technological talent, and a dedicated wave of new laws and funding generated to encourage digital development have all helped to develop Barcelona as the country’s leading tech hub, attracting a whopping 71% of total foreign venture capital investment in Spain.

Many economic experts are painting an apocalyptic view from the effect of Catalan independence. In a recent CNN Money article, Carsten Hesse, a European economist at Berenberg Bank said Catalan firms would face the prospect of operating in a newly independent state with no formal trade agreements, a situation even more serious than Brexit.

The uncertainty of the region’s future has already prompted swift exits from a range of high-profile national firms but to date there has been no evidence of this spreading through to the abundance of technology startups that call the affluent north-eastern province home.

According to a report by Spain’s Association for Capital, Growth and Investment (ASCRI) Barcelona startups received a total of €371m from both public funds as well as accelerators and incubators, venture capital funds and corporations. If independence were to become official, the flow of national funds into the city’s startup ecosystem would obviously stop along with any technical and commercial support offered by Spain.

Thankfully for Barcelona’s Startup ecosystem, the current modern digital landscape means that many of these companies are global businesses that are not reliant on the local market. Local Startups such as Lodgify and Travelperk have recently expressed that a hypothetically independent Catalonia would not have any adverse affects on their businesses as they are online-based and have international reach.

Further, the local government has formed a committee to provide reassurance to companies anxious about a breakaway from Spain, and answer any questions about potential economic consequences.

“The main objective of the initiative is to provide calm and security to every company that operates in Catalonia,” said Josep Lluís Mérida, a spokesperson for the Catalan government.

What lies in store…

Just like other major political bombshells that have occurred this year like Trump’s election and Brexit, Catalonia’s independence movement has stirred up a lot of uncertainty about the future. However, the global reach of the city’s startups and the digital nature of technology companies means that the city’s Startup Ecosystem remains resilient on the whole unaffected.

Ben Low is a Public Relations Strategist at Publicize.

A big and better Novobrief