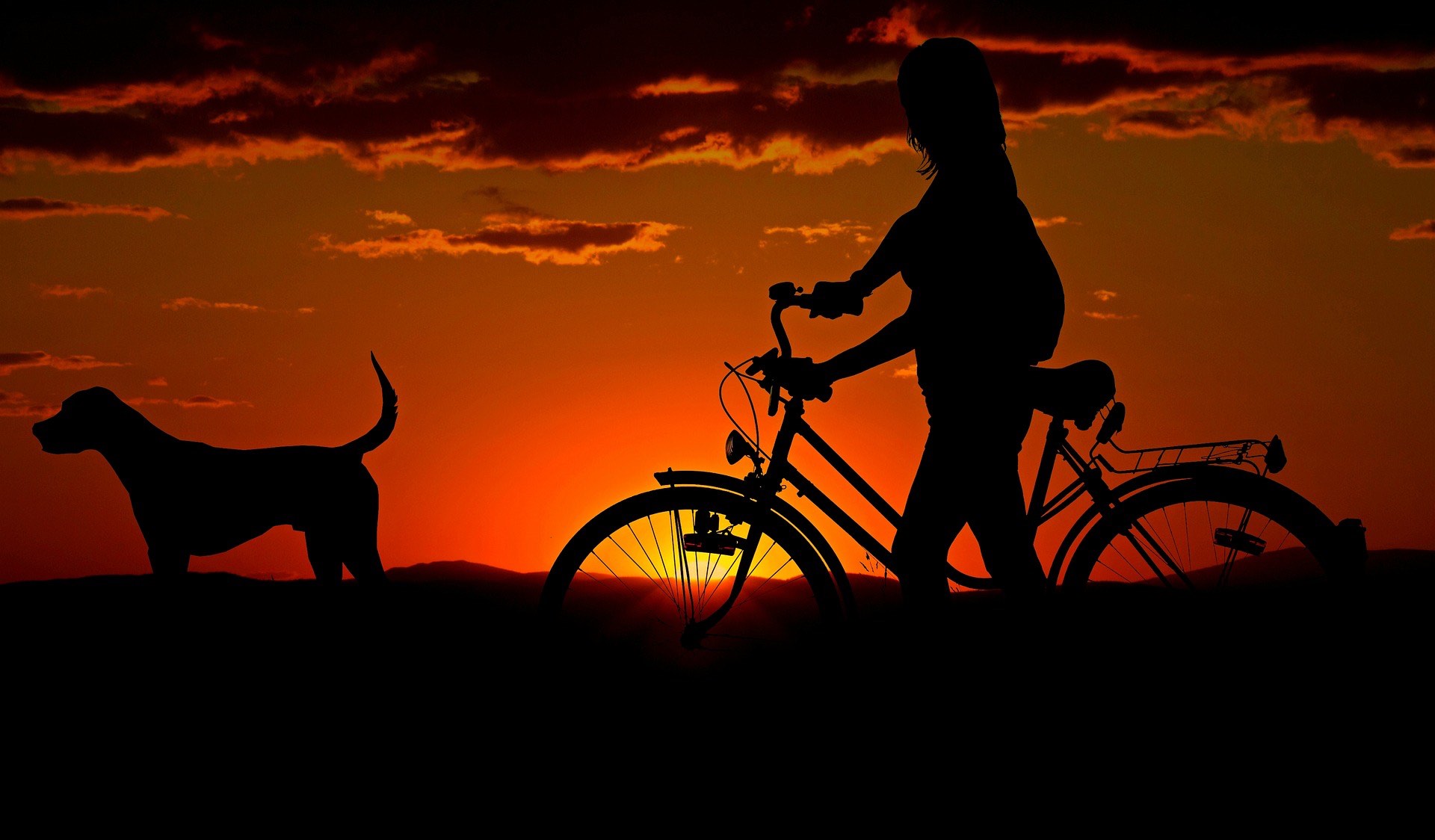 It’s been a while since I last posted on Novobrief.com. Since I joined K Fund I don’t have much time to do so, and even thinking about publishing the same kind of stories as I used to, it would be a huge conflict of interest for me, my colleagues and those who read the site.

When I joined K Fund I thought I could write different types of articles (op-eds or analysis), but I soon realised that I don’t know how to do that well. That’s why the site has been so quiet for so long.

However, that’s going to change soon. I’ve sold Novobrief.com to the fine guys at Espacio and Publicize.co, led by Conrad Egusa.

I was first hesitant to do so, because I wanted to make sure that whoever takes control of Novobrief continues to publish interesting and high quality stories. But the conversations that I’ve had with Conrad and the work that they’ve done after acquiring other European tech publications, make me believe that they are the right people to lead Novobrief at this point.

I’m going to continue to build and publish Novobrief’s newsletter, which it will continue to come out every Monday. Please subscribe!

I might also write from time to time on Novobrief.com. However, I’m no longer in charge and I think the site is in very good hands. Before signing out, I’d like to THANK YOU for reading Novobrief.com and for your support in the past three years.