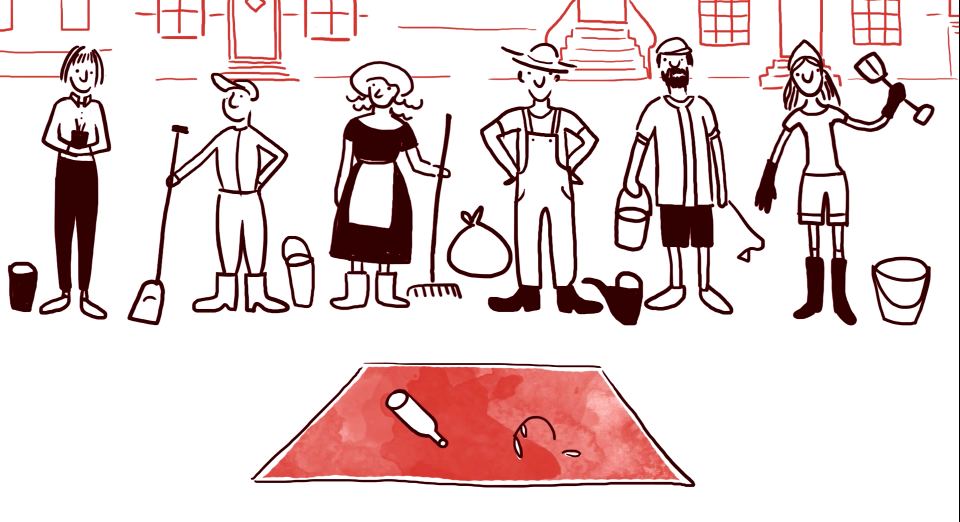 Looking to transform neighborhoods in Spain by utilizing locals who know their “barrios” best, Hackity App is giving voice to smart citizens.

Think of it like a suggest box, only this suggestion box is a mobile platform and your suggestions aren’t thrown out when the cleaning crew comes by once a week, and instead, your suggestions could actually change civic policies.

That’s what Hackity App has basically created by bringing together citizens, businesses, and local politicians to work towards the common goal of bettering the quality of life in Spanish neighborhoods. 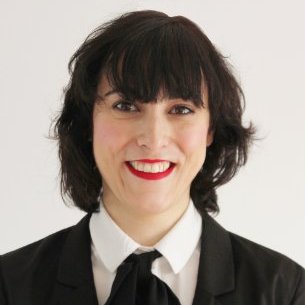 Speaking with INNOVADORES, Hackity App Founder and CMO Maria Isla explained that the startup’s services go “beyond the concept of smart cities to focus on ‘smart citizens’ because the opinions, ideas, and participation of all people who live in the cities are very important in improving these areas.”

By sharing ideas, problems, and solutions, Hackity App looks to transform cities and neighborhoods by:

2) Commenting – check out what other users have proposed and comment. In turn, other users can comment on your ideas and solutions. The more opinions and users involved in the proposal the better. In this way everyone can collaborate together to achieve better proposals.

3) Converting ideas into reality – take an idea one step further and move it into action. You decide how much you get involved to turn your ideas into a reality.

4) Sharing with friends – give more visibility to your idea. Share it on social networks, and tell your friends and contacts.

While the idea of Hackity App may sound good in theory, how does it work when put to the test? Apparently, quite well. The app has been used for everything from helping public services clean up garbage in certain areas to setting up book-drives and makeshift libraries for people to exchange literature, as well as repairing broken sidewalks, among many other civic initiatives like planting gardens through city beautification.

According to Isla, before Hackity App, “there were no mechanisms in place to implement the voice of the people,” and that now they have “a very easy-to-use application that geo-localizes ideas.”

“We have also included categories so that citizens can classify their proposals in urban furnishing, cleaning, mobility, green zones, neighborhood life and in other areas like pollution,” Isla told INNOVADORES, adding, “the city councils also have a dashboard to monitor citizen proposals. And both local governments and businesses have access to reports in order to optimize decision making.”