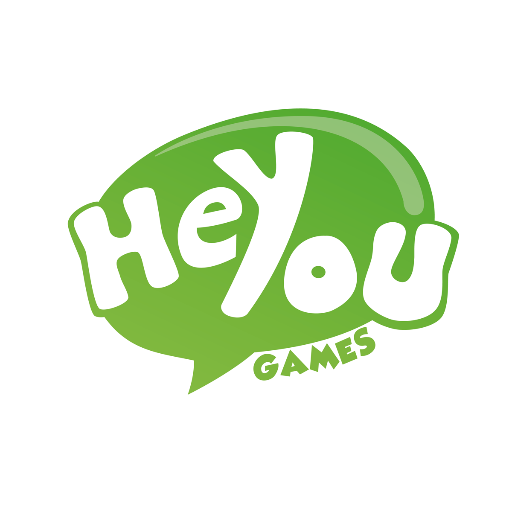 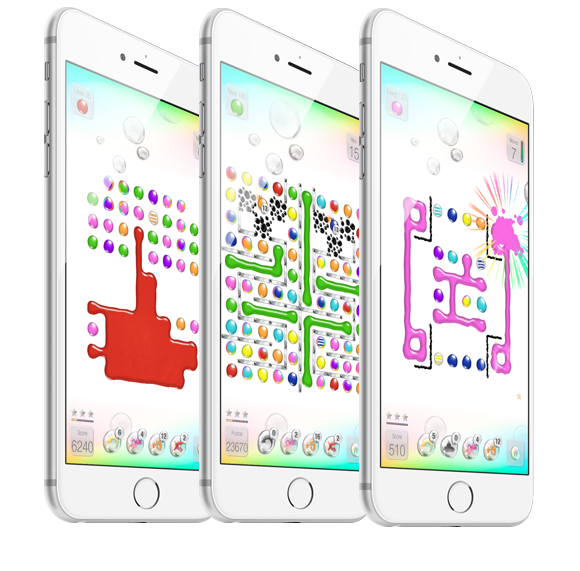 “Most investors are investing in the technology, not speculating on bitcoin”