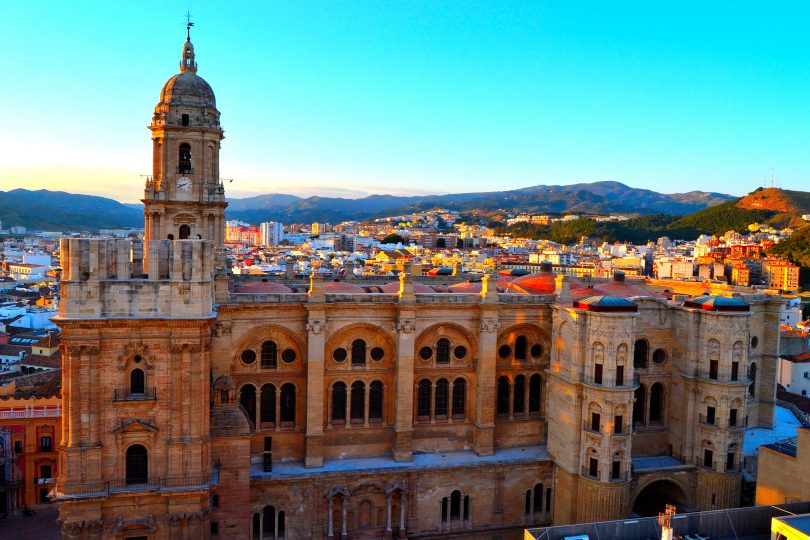 From June 24-25 Malaga will host the Horasis India Meeting where 300 visionaries in business, politics, and academia will discuss jointly inspiring India’s future and economy. 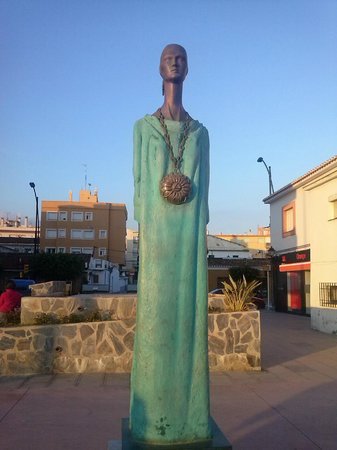 Ever since it was founded by the Phoenicians in 770 BC under the name Malaka, the ancient city of Malaga has been a flourishing commercial center for thousands of years.

To this day the fertility Goddess Malec overlooks the Alboran Sea as a reminder of the city’s prosperous past, present, and future.

Next month, the Andalusian city will co-host the Horasis India Meeting, along with the Confederation of Indian Industry (CII), to continue in the tradition of forging economic growth.

Introduced 10 years ago, the Horasis India Meeting has become the foremost annual meeting of Indian business leaders and their global counterparts.

With this meeting at the Gran Hotel Miramar, Horasis offers business and government to discuss a wide range of issues related to the Indian economy. Delegates will also examine how to use Spain and Europe as springboard for globalization. 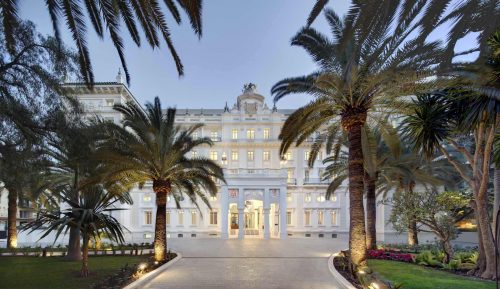 Just as the greatest minds from ancient Greece, Rome, Byzantium, and Arabia all convened on its shores, Malaga will once again be a who’s who of the brightest minds in leadership and policymaking, this time with regards to India.

Attendees will explore Indian firms’ rise to global eminence while debating how to grow India’s economy rapidly and sustainably.

There will even be a spiritual leader present, Brahmeshanandacharya Swamiji, who will share his perspective on how India offers a broad variety in virtually every aspect of social life.

A Brief Look into the Malaga Tech and Startup Scene 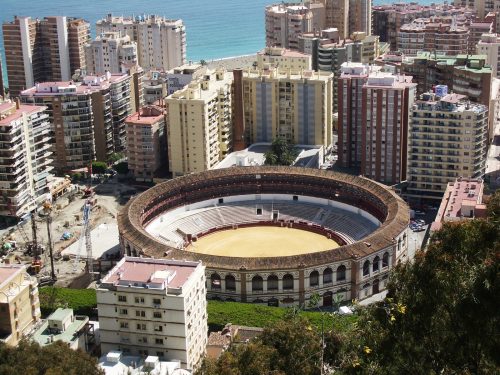 While most on the outside see only Barcelona and Madrid as major players in the Spanish tech and startup ecosystem, Malaga, too, is vibrant on the scene.

According to Startupxplore, Malaga’s “technology sector is dominated by a combination of public and private institutions (Parque Tecnológico Andaluz (PTA), where the Asociación de Parques Científicos y Tecnológicos de España is located) as well as startups that are trying to build big companies from the city: Hot.es, Resultados-fútbol, Freepik, Flaticon or Fishfishme.”

Angel.co lists over 50 startups in the city on its register, and the coastal town is home to the MalagaMakers startup community, which shares a global vision and helps creative engineers and designers, marketeers, web professionals, investors, journalists and all sorts of creative professionals meet in Malaga.

Big name accelerators such as Bolt, which invests up to €20,000 per startup, and Techstars Startup Weekend, have both been heavily active in old Malaka.

Malaga’s AI-startup Taalentfy was named one of the top three most innovative startups in the Spanish-speaking world and took home the Best Social Work Startup award at the New York Summit 2017 Startup Competition.

Last year, the EBAN Annual Congress chose Malaga as the city to host one of Europe’s largest and most international business angel events.

And taking place just days before the Horasis India Meeting is the Smart Agrifood Summit, the world’s largest event on innovation and entrepreneurship in the Agrifood sector, which runs from June 20-22.

The Horasis India Meeting is one of four annual meetings put on by the Horasis Global Visions Community, which include its flagship Global Meeting, along with meetings on India, China, and Asia.

Horasis was founded by its Chairman Dr. Frank-Jürgen Richter, who painstakingly built his reputation through years of service in counseling leaders in business, politics, and academia.

Dr. Richter spends 80% of the year traveling the world, creating long-term relationships with global policymakers that have the power and influence to transform society.

Earlier this month, 15 distinguished delegates represented Spain at the Horasis Global Meeting in Cascais, Portugal from May 5-8, which brought together 600 world leaders. 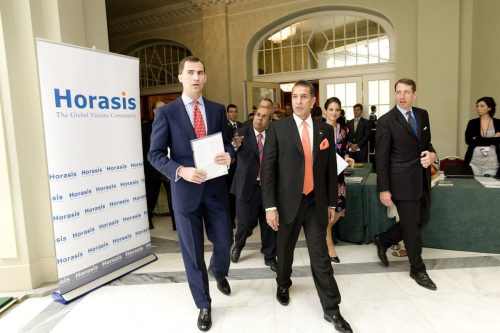 In an interview on The Sociable, Dr. Richter remarked that one of the most memorable and inspirational people he’s met throughout the years was King Felipe VI of Spain when he was the Crown Prince.

“His Majesty is a remarkable person having a broad education and equally broad administrative experience which he now applies to his statehood responsibilities becoming more involved in daily government activities than expected of a modern king. His wisdom is now needed as populism is pressing in the provinces,” said Dr. Ricther.

The Horasis India Meeting will take place June 24-25 in Malaga, on the southern coast of Spain, and will bring together more than 300 members of the Horasis Global Visions Community to inspire India’s future.