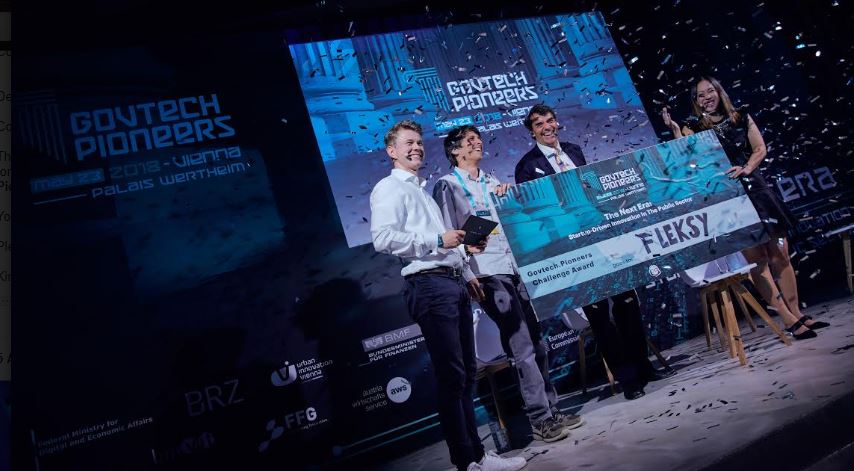 Barcelona-based communications security startup Fleksy is crowned winner of the first day at GovTech.Pioneers in Vienna, Austria where Tim Draper said he was interested in talking with the Spanish startup.

Fleksy will now advance towards a pitching slot in the Pioneers Challenge Award Top 50 today. This forms part
of Pioneers’18, the flagship event taking place in nearby Hofburg, according to a press release.

The Spanish startup, which advanced to the final as winner of the Public Safety & Security Track, offers a secure keyboard that licences to governments to protect their internal mobile communications. 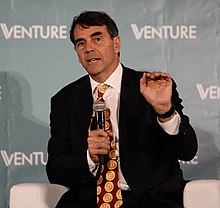 “It’s always amazing to win,” said Olivier Plante, the CEO and co-founder who pitched on stage in front of a jury including Silicon Valley legend Tim Draper, who promised to he’d be talking with the Fleksy in the near future.

Barcelona’s winner ultimately saw off competition from over 350 startups, hailing from 65 countries and four continents, which applied for GovTech.Pioneers.

Of the 100 selected to attend, who travelled to Vienna from four different continents, 24 were selected to pitch in four different tracks. These were Citizen Collaboration, Blockchain, Public Safety & Security, and Overall Govtech Solutions.

The four finalists to emerge from these and pitch on the main stage at the end of the day were Civocracy, iComply, Polyteia and the ultimate winner Fleksy. 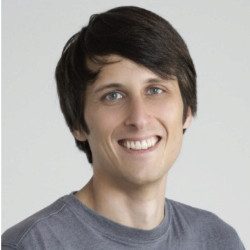 “All of the pitching startups did a lot of work to get this far, but we’re in a hot space right now. Big companies controlling so much of our data is a matter of public safety,” said Plante.

“The French government is already developing its own messaging alternative to WhatsApp, which shows how much of a concern this is. What’s more, we met a key person here at this event who can connect us to the government in Paris,” he added.

Gaining the attention and respect of Draper at GovTech.Pioneers, Fleksy went through radical changes over the past two years, first when half the team was acquired by Pinterest in 2016, and then later when ThingThing took over the development of the app from the Fleksy founders. Plante is also the Co-Founder at ThingThing.

“The hope,” Plante told TechCrunch in 2017, “is that a custom keyboard ‘phoenix’ can rise from the ashes — to offer an independent alternative to the likes of Google’s Gboard or the now Microsoft-owned SwiftKey.”

Now that Plante has the attention of Tim Draper, it looks like his phoenix has officially risen.

At GovTech.Pioneers Draper introduced ‘The Next Era’ of startup-driven innovation in the public sector with a typically powerful keynote on the main stage at Palais Wertheim.

“If you have artificial intelligence, smart contracts and Blockchain, then you have the perfect bureaucrat. Someone who is fair, honest, completely distributed and can treat everyone the same. That’s an incredibly powerful thing,” said Draper.

“This is going to change health-care, real estate, insurance and a ton of industries. These are all providing bad service at high cost. But governments provide the worst service at the highest costs – and they will be the biggest opportunity here.

“There will be a terrestrial part of government and a virtual part. A country like Estonia has recognized there is this part that does not need to be tied to a land mass – and other countries are starting to recognize that.

“Governments are realizing that they are going to start to compete with each other like businesses,” added the Silicon Valley VC and Headmaster at Draper University.