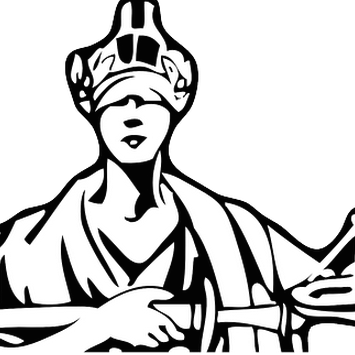 Barcelona-based vLex has acquired Quolaw for an undisclosed sum, although some sources claim that the price was enough to pay Quolaw’s investors back. vLex raised €4 million from Caixa Capital Risc in 2012 and is one of the global leaders in providing up-to-date legal information.

vLex, a Barcelona-based startup that offers a web-based legal research platform for professionals, governments and educational institutions, has acquired Quolaw, an Argentinian startup that has developed an SaaS-based law practice management tool and that recently participated in Wayra’s accelerator in Buenos Aires and Plug and Play Spain in Valencia. Terms of the deal were not disclosed and according to Crunchbase Quolaw had raised almost $50,000 from both accelerators.

UPDATE: Sources close to both companies tell me that the price of the acquisition was enough to pay Quolaw’s original investors back. “A modest sale”, one source said. Personal issues between Quolaw’s founders, Lorella Jalles and Yael Frylinsztein, may have pushed the company to finish the deal sooner than planned.

“The acquisition allows us to offer our clients solutions that include both legal information and management software in all the countries that we operate in”, claims Lluís Faus, vLex’s CEO, in a statement.

vLex was founded in 1998 by the Faus brothers, Lluís and Ángel, as a consequence of their frustration in finding updated and good-quality legal information. In the very beginning the company offered legal content for free, monetizing with ads, but soon after they began to offer premium content via subscription and they now have more than 40,000 paid users.

The company has more than 150 employees in the seven offices they have in Spain and Latin America. According to the company’s website, 50% of vLex’s revenues come from Spain and the 50% remaining from the US and Latam, where the business has been growing at a 100% rate in recent years.

vLex raised €4 million from Caixa Capital Risc (CCR) in 2012. In January of 2014 the company also co-invested with CCR and Ayce Capital in Lexdir (€420,000), a spin-off that originated at vLex and that offers a directory of lawyers and legal firms. vLex’s main competitors are Wolters Kluwer (Amsterdam) and LexisNexis (New York), but the company is focused in conquering the Latam market.