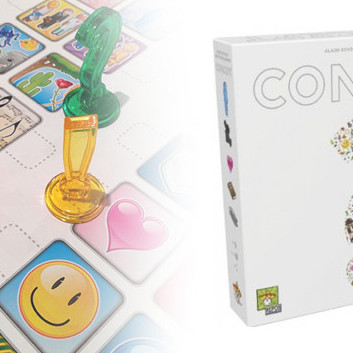 Bewa7er is the first secondary market for Spanish startups. Launched in June by investors Unai Asenjo and François Derbaix (Toprural, Rentalia), it aims to provide transparency and also much-needed liquidity in a market that has been traditionally opaque.

The firm buys shares in private companies, separating their legal and economic rights, and then offers the latter to investors interested in participating in the companies chosen by Bewa7er via joint account contracts.

Bewa7er has just closed its first deal, which involves the startup Zacatrus and three well known investors in Spain: Cabiedes & Partners and business angels Yago Arbeloa and Marek Fodor. Bewa7er acquired 10.56% of the company for €53,816, valuing the company at €509,000. As aforementioned, these three investors now own the economic rights associated with the shares acquired by Bewa7er.