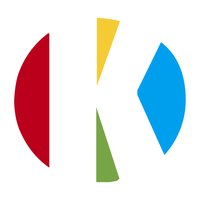 Interview with Kibo Ventures partner Aquilino Peña, as the firm gets closer to launching its second investment fund of €80 million. 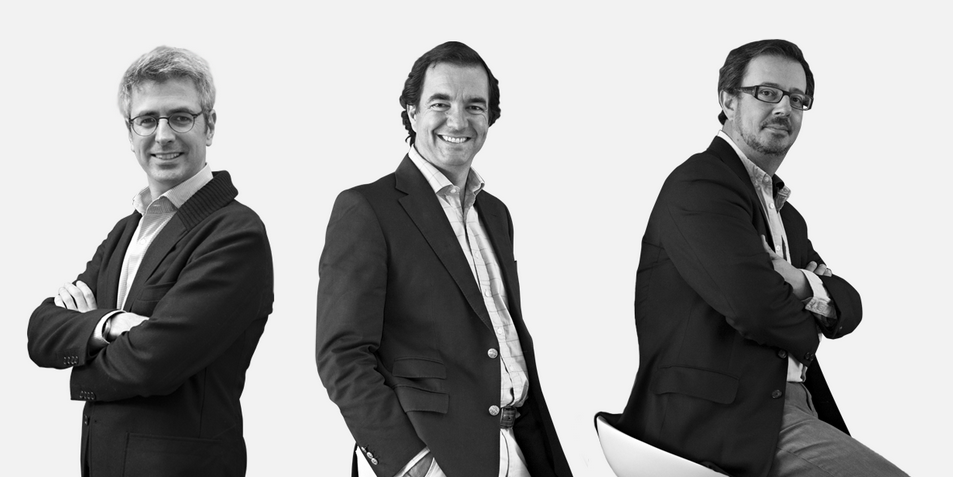 Kibo Ventures is about to launch a new fund. If all goes according to plan, the fund will be almost double the size of the first one (€80 million vs. €45 million), allowing the firm to lead or co-lead investments in the €2 to €5 million range.

Not a lot of investment firms can reach that level in Spain at the moment, and with so much seed capital available for startups, the firm led by Aquilino Peña, Javier Torremocha and José María Amusátegui believes they can make a difference at the Series A and B stage.

To know more about the firm’s intentions, the differences between the new and old fund and LPs’ appetite for technology companies, we sat down with Aquilino Peña for a short interview.

You’ve significantly increased the size of this new fund, from €45 to €80 million. What’s going to change with it? Is Kibo’s focus different this time?

The focus is the same as before: to invest in digital companies. We don’t invest in hardware, retail, consumer electronics or in other capital-intensive sectors that require large sums of money to launch a product or service. In digital we’ve made deals in all kinds of sectors, mostly because the Spanish market doesn’t allow you, as an investor, to focus on a niche or single sector.

Can you find enough projects in Spain to justify spending €80 million in them? In other words, are you going to continue to invest only in Spanish companies or are you also looking at other countries and regions?

One third of the 31 companies in our portfolio are in the US, so we don’t only look at Spain-based companies. That said, the common trait in our portfolio is that there’s always a Spanish connection: the founding team, the development team, etc.

We do make deals outside of Spain under that thesis, but only when we can contribute to their success in some way and when there’s a Spanish link in them. Many of the companies we have backed have launched in the US with our support, and we like to help in any way we can.

You’ve always said that, with so much capital at the seed stage in Spain, there’s a big opportunity for firms investing in large Series A and B rounds. Is that Kibo’s goal with this new €80 million fund?

Our average investment in our current fund is €1 million. With the new one, we want to invest in fewer companies but with the capability of deploying more capital than before in each of them, between €3 and €4 million per company.

With the new fund we’ll have the same entry point, but we want to be able to lead or co-lead €2 to €5 million rounds in Spanish companies. Right now it’s very tough for startups to find local money at that stage and the fundraising process tends to be an even bigger distraction for teams.

We’re hands-on investors, we believe we know very well our companies and that’s why we want to lead those type of deals, instead of just making small follow-on investments.

VCs don’t talk much about their own investors. Who is backing Kibo this time? Are Telefonica with Amérigo or Mutua Madrileña investing once again?

We’re right in the middle of the fundraising process and all LPs from our first fund have encouraged us to launch the second one, and they have backed us. Pretty much every single one of them have already committed capital to the new fund, and those that have not, are currently discussing it internally. Our objetive is that all of our previous investors join us once again, and it’s looking good.

We’re very happy with Telefonica’s Amerigo, and we collaborate with the company at all levels: sales agreements, co-investments, analysis of opportunities and support in their various entrepreneurship programs under the Open Future umbrella.

Lately a lot of Spanish VCs have closed new funds or are in the process of doing so. What’s the process been like for Kibo given the level of competition in today’s market?

There are a lot of funds raising capital at the moment. I think LPs are very selective when it comes to backing VCs, and not every single fund currently fundraising will be able to reach their goals. You need to have experience, strong differentiating factors and a strategy and focus that you can explain well.

In our case, we have all of that and we also have the support of our previous LPs. The process is going very well for us.

People often talk about how tough it is for a startup to raise funding. But, what’s the process like for a fund like Kibo? Is there a lot of interest from LPs to get into the technology market?

The problem we have in Spain is that the number of institutional investors willing to invest in Venture Capital is very limited. That’s one of the reasons why companies like Telefonica or public entities such as FondICO or CDTI’s Innvierte play such a vital role in the sector.

This problem is slowly but surely being solved, mostly thanks to companies that are performing well and growing, coupled with significant exits and low interest rates.

What many LPs and institutional investors now realise is that they’re better off investing in Venture Capital firms with strong track records than investing that capital themselves.

You told me that the new fund will have a size of between €60 to €80 million. Does its final size depend on how much public money you’re able to get?

We’re the only fund in Spain that, so far, has received support from FondICO and CDTI in both of our funds, the old one and the new one.

We’re also in talks with the EIF (European Investment Fund), which is the largest institutional investor in the European Venture Capital scene, managed by people with a lot of experience in the sector. We’ll be happy to have them on board, but they’re not investors yet.

What are you most proud of in your first fund?

One of the key advantages of our portfolio is that we don’t depend on one or two companies to perform well. We’ve been able to build a portfolio that has seen very few casualties.

We’ve invested in 31 companies, we’ve sold profitably three of those, four have shut down (less than 5% of all) and two more are currently struggling.

All in all, we have a very solid and growing portfolio, with aggregate annual sales of €50 million and with more than 800 employees. These are companies that have found their market and have real clients. Thanks to our efforts to stay connected in the ecosystem, we’ve been able to invest in some of the better companies in Spain today. Some of the most valuable in our portfolio are Flywire (peerTransfer), CartoDB, Redbooth or Jobandtalent; but we’re also investors in others that have great potential, Captio, iContainers, Custodio or MediaSmart.