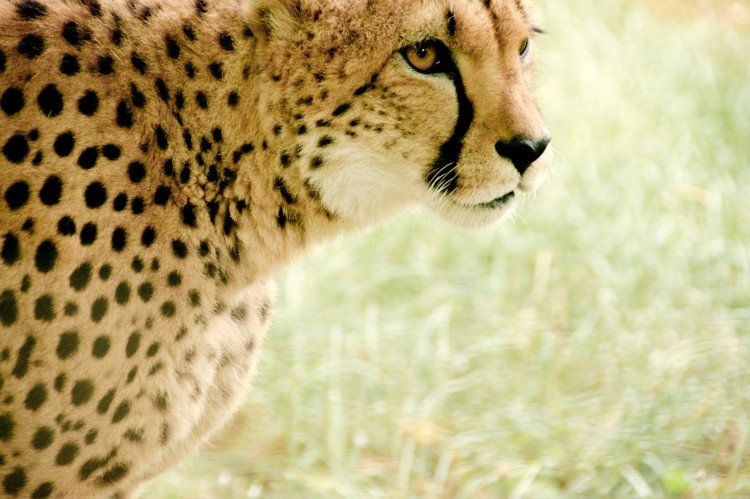 The company co-founded by Philippe Gelis and Toni Rami has just announced that Kantox’s customers have exchanged more than $2 billion using its platform. “Three and a half years was the time we needed to achieve the first billion; an amount we’ve now doubled three months quicker than we had initially anticipated”, said Gelis in a statement.

In recent months, the company has seen a monthly average of $150 million flow through its platform.

Kantox allows companies, from large clients to mid-cap enterprises, to exchange funds following a P2P model, matching clients that need different currencies flowing in opposite directions. By bypassing traditional FX exchange systems, Kantox helps businesses pay lower fees and complete faster transactions. It charges a variable commission based on the amount being traded of between 0.09% to 0.29%.

The company has raised almost $20 million in venture funding to date, from the likes of Partech Ventures and Idinvest partners. Local VC firm Cabiedes & Partners is also an investor in the company.

Asked about the biggest short-term challenges, chairman of the board Marek Fodor said that these fall in two main categories: product and market expansion. “On the product side we want to focus on launching our first API and in building tools that allow clients to better manage the risk associated with currency exchange”, he said. As for the company’s international expansion, Fodor says that Europe continues to be its main market and objective, especially France, Italy and Germany.

Kantox is joined by companies such as TransferWise or peerTransfer (now called Flywire) in the foreign exchange space. peerTransfer, which has its headquarters in Boston but a significant part of its team is still in Valencia, focuses on the education market, while London’s TransferWise has so far positioned itself as a B2C platform.

“Our client are CFOs, who tend to have very specific needs. This is a very different segment compared to B2C”, explains Fodor, who was also one of the early investors in peerTransfer, when asked about Kantox’s competitors and the current state of the market.