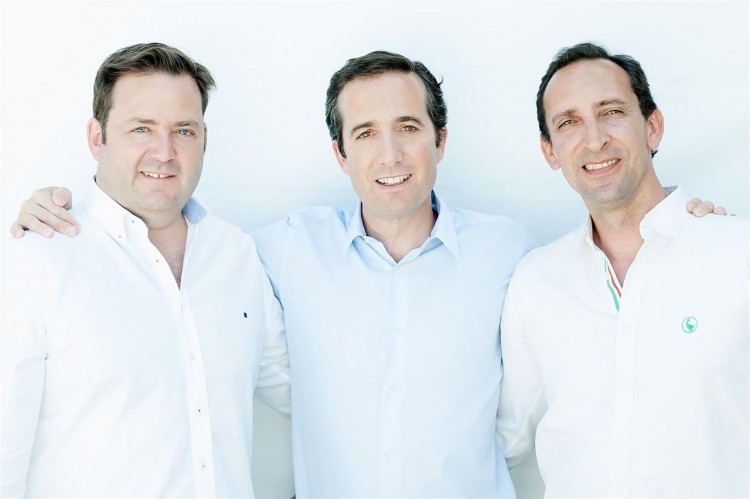 Japanese real estate giant Lifull Co acquires Mitula, a search engine that was born in Spain but went public in Australia in 2015, for €118 million.

The transaction was carried out through the Australian Stock Exchange, where Mitula was listed since 2015, being the first Spanish tech startup to do so, reported El Referente.

The search engine of classified ads for real estate, motor vehicles, and jobs, Mitula, has reached a purchase-sale agreement with the Japanese giant Lifull Co, through which the Japanese company will be made with the Spanish/Australian’s technology in exchange for €118 million.

Read More: The story of Mitula Group: the company behind the largest IPO by a Spanish tech company of 2015

“Mitula said its board recommended shareholders to vote in favour of the agreement, in the absence of a superior proposal,” according to Reuters.

Lifull Co is a portal where you can find all the necessary services for day to day, such as mobility, leisure, menage or real estate, where Mitula will play a determining role.

The Spanish portal Mitula, Founded by Gonzalo del Pozo, Gonzalo Ortiz, and Marcelo Badimón, will merge its network of announcements and offers to the Japanese giant.

Gonzalo del Pozo, justified the decision to contribute to the Australian market thanks to the high level of specialization and knowledge of investors in the field of new technologies and the digital business. Now, three years later, the results support its commitment to internationalization.

Mitula closed 2017 with revenues of €21 million and a €3.26 million profit. These figures ended up convincing the Japanese company to buy Mitula, as it did with Trovit in 2014, another Spanish aggregator specialized in housing, motor and employment, which it acquired for €80 million.

When asked what Mitula looked like in the beginning, del Pozo remarked:

When we launched Mitula we were already focused on three key verticals: real estate, jobs and automobiles.

The strategy was to look at the market and see where we could fit in. Two of the biggest players back then were Nestoria and Trovit. We liked them both and we thought that there was room for another player if we were able to position ourselves somewhere in the middle between those two.

In terms of traffic acquisition, which is the more technology-centric part, we saw ourselves closer to Trovit. In product and sales, closer to Nestoria. In retrospective, launching Mitula was a natural step for people with our experience and a model that we identified ourselves with.

We launched simultaneously in three countries, which wasn’t the case for most Spanish internet companies at the time or even today. Spain, Italy and France were first and the rest of the countries came later.

Our strategy was to grow horizontally, and by that I mean launching the same product in as many countries as possible. We also quickly understood the importance of time to market. Trying to position yourself as a company on Google nowadays is tough, and with a vertical search engine like ours even more. In 2007 or 2008 it made sense, but I wouldn’t even try today. I think we were one of the last companies of our nature to join the space.