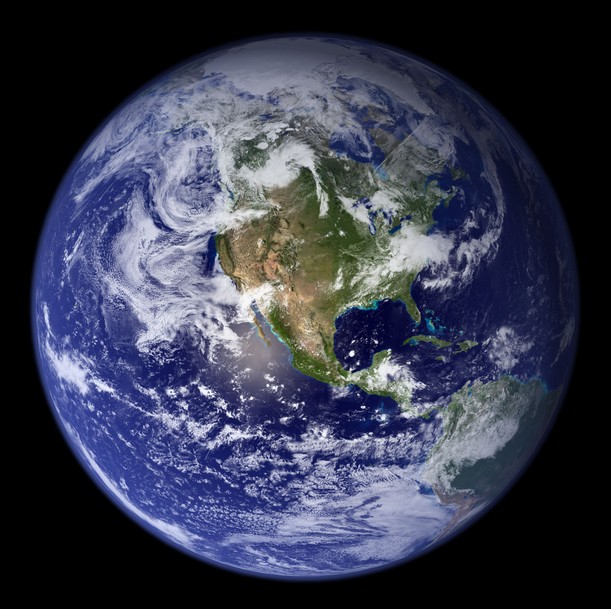 While the Spanish government continues to make life harder for startups… international Venture Capital firms are more keen on the Spanish ecosystem than ever.

According to a report from ASCRI and Webcapitalriesgo, 27 international VCs invested in local startups in the first three quarters of 2014.

This represents a record for the country, surpassing in just 9 months the 26 investments made in 2013 from foreign VCs. In 2012 the number was just eight, which shows the surging interest of international firms in Spanish startups.

The following startups attracted the attention -and money- of foreign VCs in the first three quarters of 2014:

And here’s a more complete list of big international VC funds that have backed Spanish startups over the past few years. 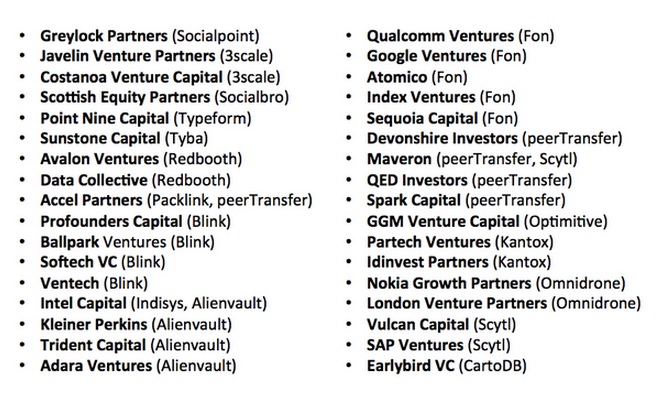 The Spanish ‘Exit Tax’: how will it affect startups in Spain?