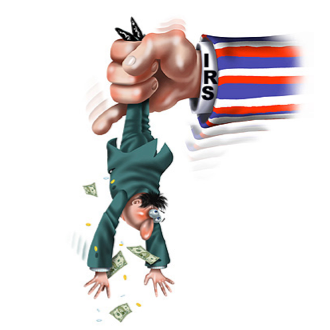 The ‘Exit Tax’: The Spanish government has proposed a new law that will penalize entrepreneurs and startups who change their country of residence. 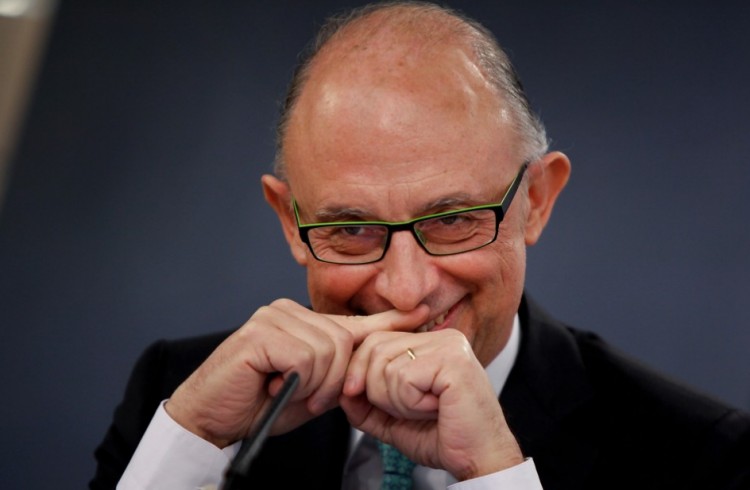 The Spanish government is back it. A few weeks ago we talked about the government’s intentions to eliminate the few existing fiscal incentives related to stock options, a measure that if passed could harm startups in Spain significantly. But this is not the only change of such characteristics that could have a negative impact on the local startup ecosystem.

Entrepreneur Martin Varsavsky mentioned this morning that the Spanish government has proposed a new modification to the way personal income taxes work in the country, making it hard -and expensive- for entrepreneurs to move abroad for personal or business reasons.

A new article in the personal income tax law (95 bis) might force Spanish entrepreneurs that leave the country to pay taxes based on unrealised capital gains associated to their startups and businesses.

Who does the law affect?

The changes introduced will affect entrepreneurs who decide to change their residency to a different country in the following cases: when they’ve been living in Spain for 10 of the past 15 years -and have paid their personal income taxes here- and the value of their stake in their company exceeds €4 million or when they own more than 25% of a business and its value is more than €1 million.

Given how the current law is redacted, it’s not perfectly clear how the 10-year requirement will be applied. Some claim it will not be a requirement -thus affecting even more local entrepreneurs- and others say it will be, therefore limiting the impact of these proposed changes.

According to the law, entrepreneurs who meet the above requirements would have to pay taxes based on unrealised capital gains. Capital gains that are not real when they change their residency and that might never be, given how often startups fail and the low liquidity of startup shares.

Entrepreneurs would be able to postpone or delay this payment until an exit happens if they were to move to a different country that has previously signed fiscal agreements with Spain.

How will the government establish the value of these startups and its shares?

This is a very important question. It’s worth noting that the above taxation will be based on the fiscal value of a startup, and not the market valuation established in the startups’ latest round of funding.

This is a significant nuance, given the fact that many startups are not valued (in fiscal terms, based on their balance sheet) above the aforementioned threshold (€4 million).

The fact that the latter might limit the impact of this new article does not imply that it couldn’t harm the Spanish ecosystem. Not only it probably will, but it will also represent a step back for the freedom of Spaniard founders that are considering moving elsewhere in Europe or overseas.

These changes affect entrepreneurs, but will they also harm startups and companies?

Not necessarily. The way the current law has been written, it doesn’t seem like it will affect startups that move their fiscal address to a different country (for example, to London or Delaware).

Despite the limited impact these changes might have -the law hasn’t been passed yet-, the truth is that once again the Spanish government is making life harder, and not easier, for Spanish entrepreneurs and startups.

The ‘Ley de emprendedores’ was a fiasco, the ‘Canon AEDE’, stock options’ fiscal incentives might soon be a thing of the past and now… entrepreneurs willing to move abroad might be hard pressed to do so due to tax reasons.