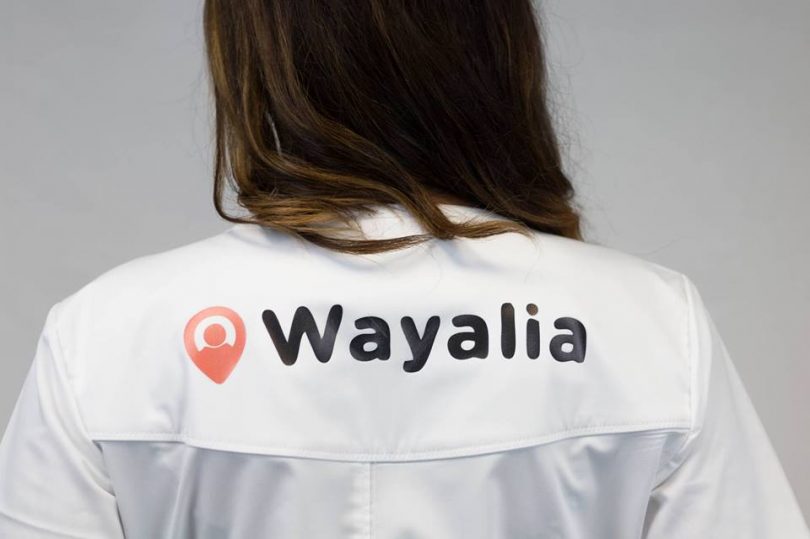 Wayalia, a home care startup aimed at the elderly and dependent adults, raises €500,000 to consolidate its position in Spain with plans for international expansion later next year.

Founded in 2017 by CEO Álex Lamarca, Wayalia has closed an investment round of €500,000 led by Encomenda Smart Capital, the venture capital fund led by Carlos Blanco, Oriol Juncosa and Miguel Sanz.

Wayalia will allocate part of the investment to strengthen its position in Spain, where it plans to invoice €3.5 million in 2019, and take the international jump during the last quarter of the year, according to El Referente.

In less than 30 years, the number of people over 65 has doubled. Faced with this situation, there are more and more elderly people who need assistance in their day-to-day.

“The technological development that we have planned will allow us to scale and internationalize the company before the end of the year, with this development we will clearly position ourselves as the leading company in Spain,” said Lamarca.

“We have chosen Encomenda because we not only see them as a financial partner, but as a strategic partner. Having their support will help us to materialize our strategic plan in a more efficient way and in less time,” he added.

Wayalia’s services are aimed at individuals and companies and are driving the reconversion of the social healthcare sector thanks to the technological development that allows them to more efficiently manage assistance to the elderly.

Its platform connects families with caregivers that adapt to all your needs and demands thanks to its compatibility algorithm, supervised by its human resources team.

The Spanish startup accompanies you throughout the process, facilitating and managing the contract and it makes sure that everything goes smoothly.

Wayalia currently has a team of more than 20 people and operate throughout Spain.

It is endorsed by the Ministry of Labor and Social Affairs, registered as a state placement agency, and authorized as a SAD company.