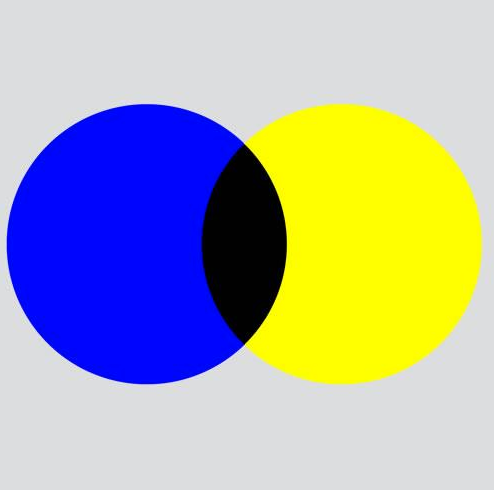 Daniel Brandi, co-founder of Etece.es, recently left the company he helped create in 2012. We’ve talked to him to know why he made that decision and how growth and profitability affected Etece’s growth. 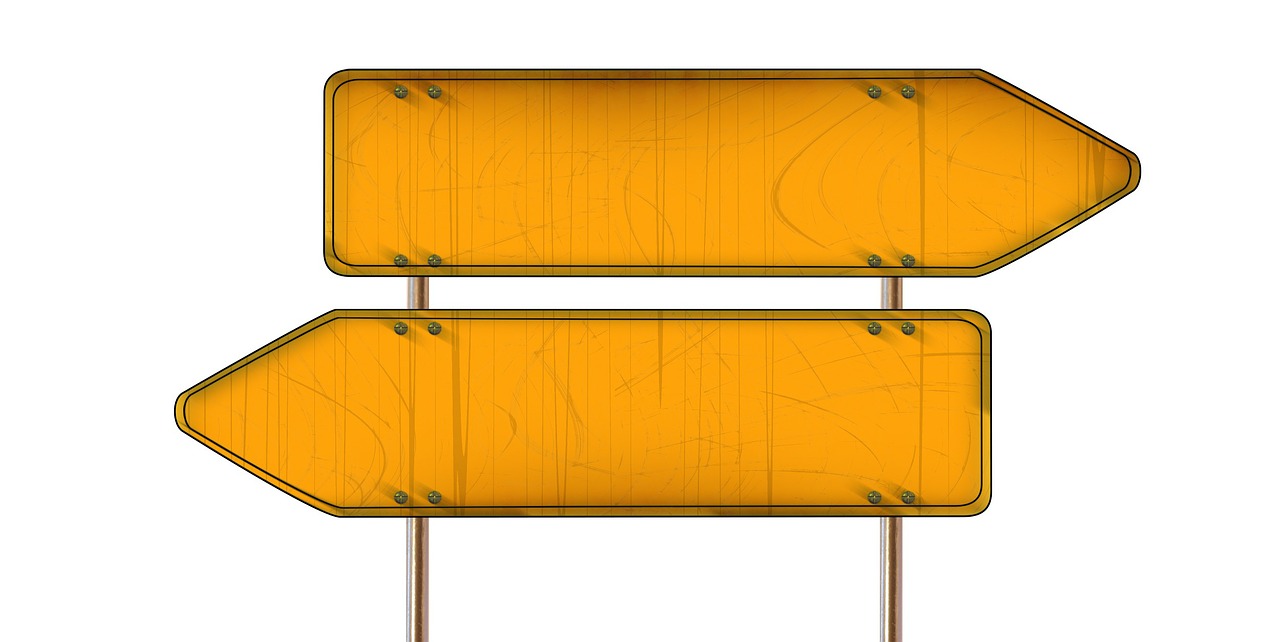 With a subtle tweet, Daniel Brandi, co-founder and CTO of Etece, announced in early September that he was leaving the company he helped launch in late 2012. “These are my last days working at Etece. From Monday I’ll start facing new challenges, new horizons”, read the tweet.

When you hear that a co-founder is leaving his own company you start wondering what might have happened internally, so I decided to give Daniel Brandi a call and we talked for a few minutes about his decision, his future and also Etece’s.

Etece was born in April 2012 following a model that was popularized by TaskRabbit in the US. The idea behind Etece is that anyone can outsource small tasks and jobs to people that are experts or have experience doing them. Users can post the tasks on the site, setting a price, and they will receive offers from workers, who can then be ranked according to previous reviews from other users. Etece will then charge a 23% commission on each task that is completed. A good model for matching supply and demand in a time when Spanish unemployment was, and still remains, the second highest in the European Union, well above 24%.

According to CrunchBase, the company raised a €500,000 seed round from a bunch of well-known Spanish business angels (Jesús Encinar, François Derbaix, Carlos Muñoz, Aquilino Peña, César Oteiza and co-founders Ramón Blanco and Daniel Brandi) and a few months later, in May 2013, raised a small Series A (€450,000) from Mola.com and Venture Capital firms Faraday Venture Partners and StartCaps Ventures.

The future for Etece seemed bright and the company had enough capital to expand throughout Spain. However, over a year later, one of its co-founders would jump ship. Why?

“We had different expectations for the future of the company”, Daniel told me right away. “When we created Etece our objective was to build a big company, but given some decisions that have been made in the past few months, the startup will probably end up being an SME (small and medium enterprise) or a micro-enterprise. And that’s not what I wanted”.

There’s a thin line between profitability and growth. Some investors and entrepreneurs believe that startups should focus on growing as fast as they can without paying much attention to profitability -a model that many well-funded startups in Silicon Valley have adopted in the past few years-, while others follow the opposite approach. “Etece will probably become a good, small and profitable company, but not a big one”, Daniel repeated, implying that he did not share the decision to focus on profitability instead of growth. He explained that the company chose to focus on increasing revenues via Etece’s commision, which then led to an increase in prices for customers and a slow down in growth.

Lately there’s been a lot of talk about companies that act as intermediaries, connecting workers with small jobs that are paid by the hour. Many of the workers that complete these tasks don’t pay the taxes that they would have to if they were employed by the companies themselves, promoting the creation of a black market and allowing companies to save a lot of money in social security costs. Etece never followed this approach and complied with the regulations.

When asked about the current situation of Etece, Daniel talks about a combination of factors. “In terms of execution we decided from the very beginning that we’d only accept legal freelancers (autónomos), which made competing with Spain’s underground economy even more difficult. You could only do so with a strong brand”, he claims.

The other main factor was the size of the current market. “It’s very big but it’s still mainly an offline market, albeit it’s growing. It takes a lot of time and effort to convince people that the future for these kind of services is online, but I think the guys at Etece will be able to achieve that”, Daniel says.

Another trend that Daniel didn’t mention but that might have an impact in the future of Etece is the path towards specialization, as sites like Homejoy, Postmates or Relayrides focus on specific markets and limit the kind of tasks they accept, which could lead to stronger and better recognizable brands for consumers.

The other side of the coin: Etece’s current team and investors

Given the sincerity in Daniel’s statements I also wanted to talk to his investors and co-founder. François Derbaix, who participated in Etece’s seed round, told me that “the business is on the right path, growing steadily and with enough capital and support from its investors”. He did admit that the market is smaller and growing at slower rates than what they would have wanted in the first place, but “we are still big believers in this model and we want Etece to keep growing”.

Ramón Blanco, Etece’s other co-founder, backed Derbaix’s claims, pointing to new key hires that the company will make to continue on its path to become the biggest marketplace in Spain. Something that, hopefully, they will achieve with the support of its customers, who have been very supportive and have mostly shared positive reviews of the company.

On the other hand Daniel Brandi, who is still a minority shareholder, will soon start a new chapter in his career by joining an established company. “I took some time off in the summer to think about the future”, he says. “And I made the decision to change directions and look for new challenges”. From the outside it seems that Etece was no longer a big challenge for Daniel, or at least not the one he envisioned when the company launched in 2012.