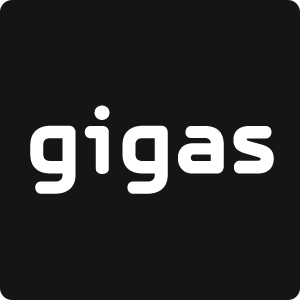 The company is looking to raise €4 million at a €14 to €15 million valuation, with the objective of pushing harder on its Latam expansion strategy. 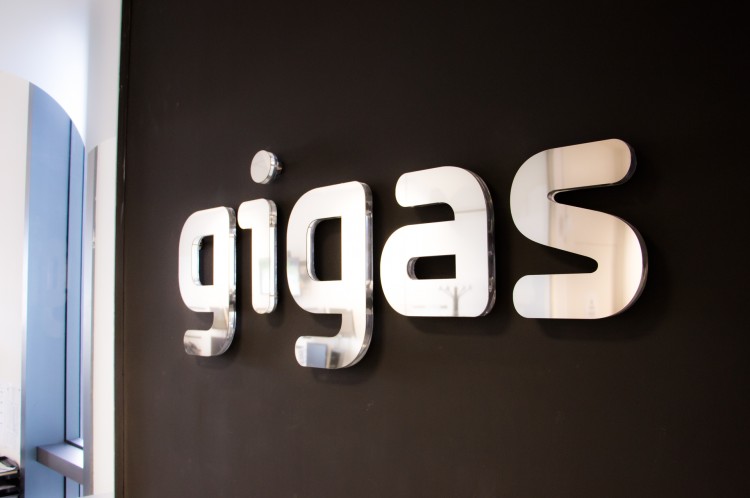 Cloud hosting and Madrid-based company Gigas is about to go public on the MAB (Mercado Alternativo Bursátil), an alternative Spanish stock exchange that has lower requirements than the fully fledged Bolsa de Madrid.

The company, which will start its roadshow in the next few days, is looking to raise €4 million from investors at a valuation of between 14 and 15 million euros. Gigas was founded in 2011 by Antonio Saez, Diego Cabezudo, Jose Antonio Arribas and Walter Kobylanski. Cabezudo and Arribas are still at the company, serving as CEO and COO, respectively.

Gigas offers cloud hosting services to SMEs and larger companies through two main products, Cloud VPS (virtual private server) and Cloud Datacenter. The company is in a very competitive market, with giants like Amazon, Google, Microsoft or HP offering similar services, as well as regional competitors such as Numergy, Cloudwatt, iosmart or ProfitBricks.

The high level of competition doesn’t mean, according to the company, that there are not significant business opportunities in other markets, especially in Spain and Latin America. Gigas had gross sales of €2.4 million in 2014 (+91% YoY) and Latam accounted for 21% of all revenue, up from just 12% in 2013.

In the first half of 2015 Gigas saw sales of €2 million (vs. €1.3 million in the same period a year ago) and positive EBITDA of €205,000. However, the company expects to post a negative EBITDA for the whole 2015 fiscal year, “mostly due to expenses associated with the IPO”.

The company has yet to turn a profit. Not surprising given the costs associated with running a cloud hosting business and its current expansion strategy. 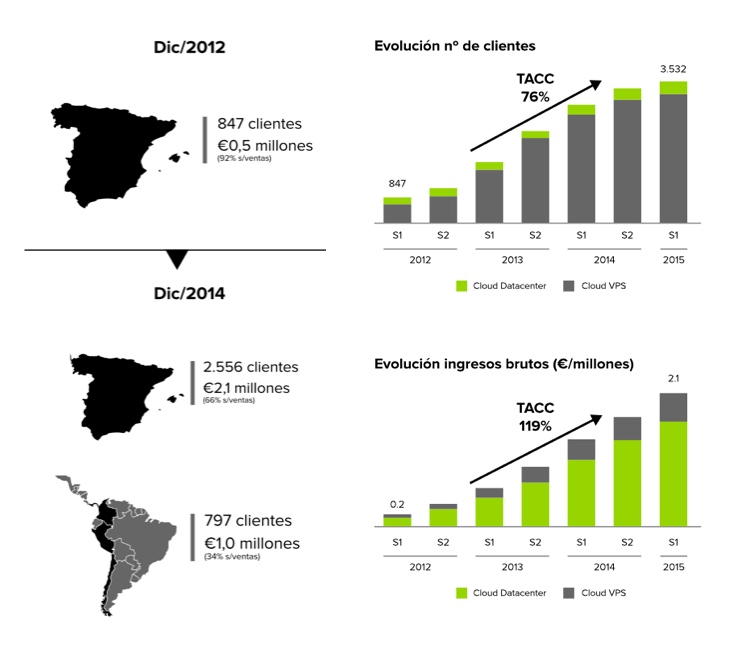 “There’s a tremendous business opportunity in Latam”, says Diego Cabezudo in an interview. “We estimate that more than 30% of our income will come from Latam at the end of the year. It’s a market that’s definitely behind Europe or the USA, but that’s growing very rapidly and where there’s not a lot of competition”. The cloud hosting industry in Latam is expected to triple its size over the next 5 years, reaching $21.5 billion in 2019.

Gigas has offices in Madrid, Colombia, Peru, Chile, Panama and Miami and has more than 60 employees.

To date the company had raised €4.4 million from business angels and local Venture Capital firms. In 2011, two months after launching, Bonsai Venture Capital and Cabiedes & Partners backed Gigas with €0.9 million. In 2012 Caixa Capital Risc injected €1.8 million (along with existing investors) and the latest fundraising took place in 2013, with an additional €1.7 million from the aforementioned backers.

Caixa Capital Risc, Bonsai and Cabiedes & Partners own 11.2%, 10.6% and 7.6% of the company, respectively. Gigas’ largest shareholder is its current president (and co-founder of Atlantis Capital), Moisés Israel Abecasis, with 13.6%. Cabezudo (CEO) and Arribas (COO) both have a 10.4% stake.

Asked about the decision to IPO on the MAB (which has had its share of troubles since the Gowex fiasco of 2014), Cabezudo says that they believe it’s the best way to be able to “raise capital on a continuous basis to carry on with the company’s expansion. We did have offers from other local and international VCs, but we believe this is the best option for us”.

Gigas is the fourth Spanish tech company to IPO this year. Mitula went public on the Australian Stock Exchange this summer, and so did Agile Content and Lleidanet. Scytl aims to be in the Nasdaq in 2017.

You can read Gigas’ prospectus here. It’s full of interesting information we barely get to see from other companies. The joy, I guess, of going public.

Disclaimer: Novobrief is hosted on Gigas.com.