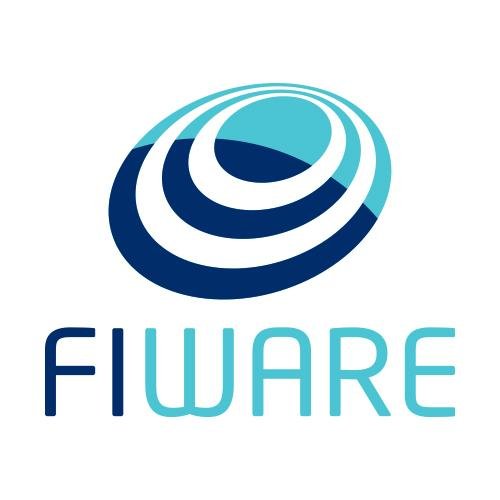 Private and publicly funded FIWARE has become a waste of entrepreneurs’ time, creating more headaches than solving problems. We’ve talked to developers about this. 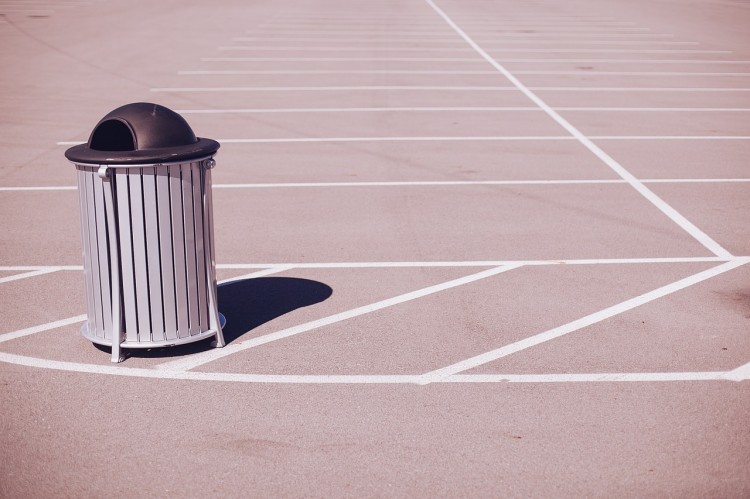 The European Union and a consortium of multinationals like Telefonica, Thales or IBM launched FIWARE in 2014, a set of open source and API-enabled tools for developers interested in building “smart applications in multiple vertical sectors”.

The project, which was launched with much fanfare and a €100 million budget, was criticised by many in the industry, as it was -and still is- viewed as a waste of public money and a somewhat useless effort from giants like Telefonica.

As Mike Butcher put it in this article from March of last year, “FIWARE produces prototypes based on largely dead technologies which go nowhere. It does not create value, economic development or successful startups and entrepreneurs”, he argued. “It all looks like a simple front for Telefonica and the EU to look like they are ‘doing something’”.

And indeed, it appears like FIWARE is turning out to be a waste of public money and entrepreneur’s time.

There are various faces to the FIWARE initiative. The main one is FIWARE, the set of APIs that are there for developers to use to create prototypes of “smart city” apps. These applications can be developed at FIWARE’s various hackathons (with prizes that range from €56K to €145K) and winning participants will receive feedback from experts in the field and other developers that also use the platform.

Then there’s also FIWARE Lab (“a non-commercial sandbox environment where innovation and experimentation based on FIWARE technologies take place”), FIWARE Ops (“a collection of tools that eases the deployment, setup and operation of FIWARE instances by Platform Providers”), FIWARE Accelerate (an €80 million acceleration program that aims to “promote the take up of FIWARE technologies among solution integrators and app developers”) and FIWARE Mundus (“a program designed to bring coverage to this effort engaging local ICT players and other players from different parts of the world”).

One of FIWARE’s main components is its acceleration program, which is the result of partnerships with various European accelerators. One of the best examples is IMPACT Accelerator, a program launched by Barcelona-based ISDI, Buongiorno, Teknologiudviking ApS and Madrid-based Venture Capital firm Seaya Ventures.

Startups chosen by IMPACT must use FIWARE in some shape or form to develop their own products and services, and will receive a €100,000 investment in return -no startup equity is given up- and help from its vast group of mentors.

While various developers we have talked to claim that IMPACT and its mentors have been useful, when FIWARE gets in the middle, it all breaks down.

FIWARE: a waste of startup’s time

According to a couple of developers who wish to remain anonymous and who have participated in various FIWARE-related projects, “it’s all a waste of time”.

The problems with the initiative are vast and start with the lack of concrete and useful explanations from FIWARE’s advocates. “I recently attended one of their talks and FIWARE’s very own developers were not able to respond to most of our questions”, a source says.

Most say that FIWARE’s documentation is far from complete and help from their evangelists is not what they expected. “Most of the answers to our questions are far from useful”, one source says. “IMPACT’s organizers don’t understand FIWARE and their own devs don’t sit down with us very often. Instead they ask us to go to events where they will explain how it all works, but this is a waste of time”.

These same sources claim that the worst of all is that IMPACT and other accelerators “force teams to use a set of APIs and tools that don’t add any value to our projects. It’s a distraction and a way to lose focus”.

We have talked to multiple developers and startups and nobody has met anyone who has successfully used FIWARE to their own benefit. “There’s no community behind it, it has no history and it doesn’t solve any problem that startups might have in their day to day operations”, another source says. “The open source movement doesn’t need these kind of efforts when there are things like Hadoop that already work very well and have a strong community behind them”.

Many see FIWARE as a way for Telefonica and others (like the accelerators) to promote themselves and justify vast and lucrative budgets. I’ve also argued numerous times that firms like Seaya Ventures and others must have joined the game to improve their deal flow, with very little knowledge of how FIWARE works and how it impacts startups.

What seems clear is that very few people are benefitting from this and FIWARE’s public-private initiative is creating more headaches than solving actual problems. “Instead of forcing us to use FIWARE, I wish we’d have the freedom of choosing how to use our time”, a source says.

As we said at the time, most startups applied to IMPACT to get €100,000 of free capital. What they probably didn’t know is how much of a pain it’d be to use FIWARE. A waste of time, a waste of money and a waste of public (EU) and private (Telefonica, IBM, etc) resources.