MyDogBuddy and Bibulu officially announc that both companies are merging and that the resulting company has closed a €1.9 million round of funding. 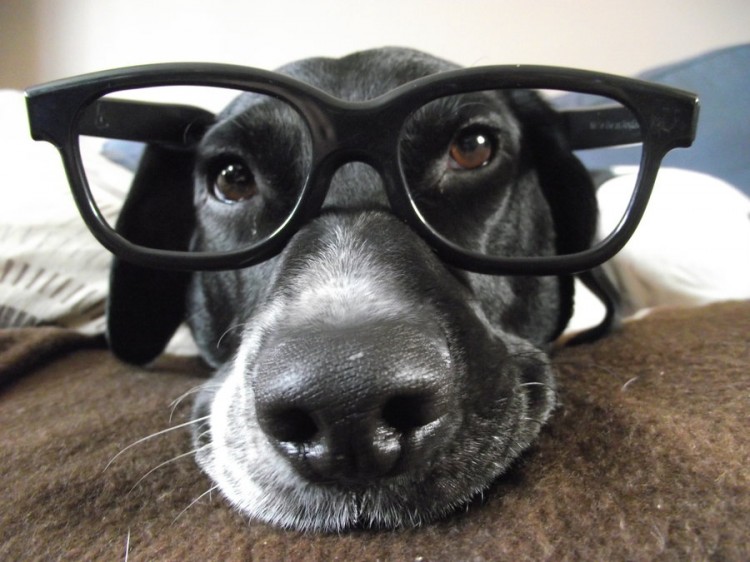 MyDogBuddy and Bibulu have officially announced that both companies are merging and will continue to operate under the DogBuddy brand, arguably becoming the biggest dog sitting platform in Europe.

The deal was first announced in November. DogBuddy is also announcing that it has raised a €1.9 million round from various European Venture Capital firms, such as Caixa Capital Risc, BetaAngels, Eversmarter WW and business angels like BetaAngels, Fredrik Palmstierna, Cornel Riklin or Andrin Bachmann.

Bibulu, founded by Italian entrepreneur Enrico Sargiacomo, had previously raised a small amount of funding from Civeta Investments and Caixa Capital. Enrico will continue to be based in Barcelona and serve as COO, while MyDogBuddy’s co-founder Richard Setterwall will be the CEO of the resulting London-headquartered company.

DogBuddy currently operates in five markets (UK, Spain, Italy, France and Germany), combining for more than 100,000 users and more 80,000 ‘dog nights’. As most marketplaces, the company charges a commission per transaction.

Competitors include Gudog (based in Madrid) and well-funded US startups such as DogVacay or Rover, who last week raised $25 million. These two companies have yet to enter the European market, if they ever do.