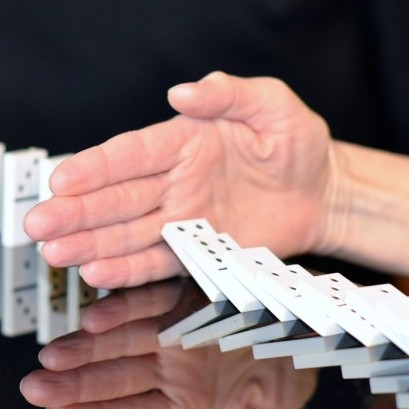 In 2005 Destinia rejected an acquisition offer from eDreams. This is why they rejected it and why there probably right. 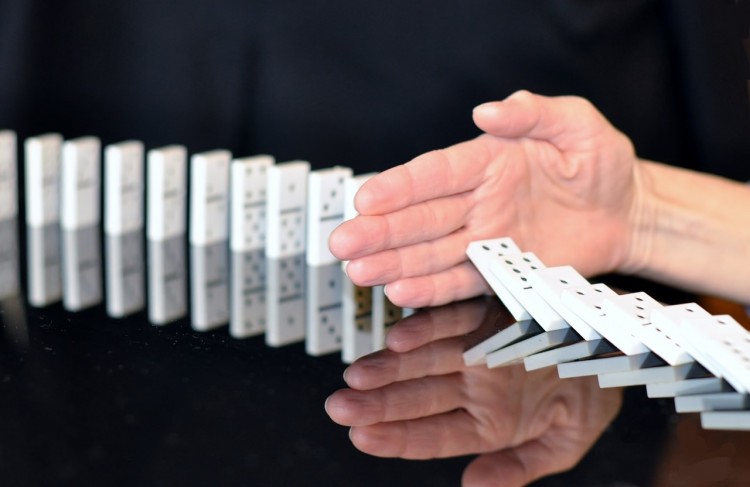 Jesus Martínez of El Español published a very interesting profile of Amuda Goueli this past weekend. The Egypt-born but Madrid-based entrepreneur is the co-founder of Destinia, one of the biggest and most recognisable travel brands in Spain. And also a company that to date has raised zero in funding and grown bootstrapped.

In the article, Amuda admits that he receives calls from investors and potential acquirers every month, but he has yet to make a move and sell the company or receive outside investment from VCs or corporates.

As he told us in an article we published on Spanish bootstrapped startups earlier this year: “I’ve always defended the idea that when you start a business, you can’t be only thinking about getting rich. If you do that, when you face adversity -and you certainly will- you’ll just give up and start something else”.

In the El Español profile he admits that one of the first companies to approach Destinia to discuss an acquisition or investment was eDreams in 2005. However, Amuda claims that they didn’t do a good job to convince him and his co-founder: “They had a very good site for flights, but they were having a tough time entering the hotels sector and they wanted to integrate our system”.

In the article, Amuda lists the conditions that he wanted to impose on the deal which led it to fell through.

Considering how toxic eDreams was in other previous deals, it’s safe to say that Amuda and Destinia won their first fight. This is what François Derbaix had to say about eDreams as a corporate investor and how their investment in Really Late Booking played out:

“I can honestly say I don’t like to invest with corporates. The Really Late Booking experience was a disaster for both the entrepreneurs and the investors. It was a total destruction of value on eDreams part. They had veto rights to block any deal and interests that were not aligned with the entrepreneur, and a startup should not accept those kind of terms from investors.

Very few wanted to invest in Really Late Booking because there were no drag-along provisions and Odigeo could block a possible exit. What this causes is that startups end up becoming terrible targets for other investors, destroying a lot of value.”

Hats off to them for remaining a fully independent company up until now. Go read Amuda’s full profile, it’s well worth it.