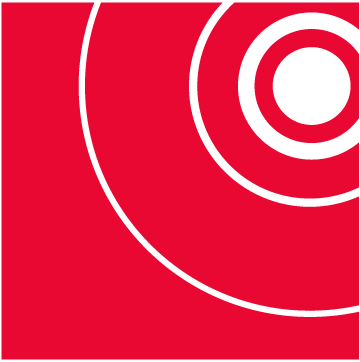 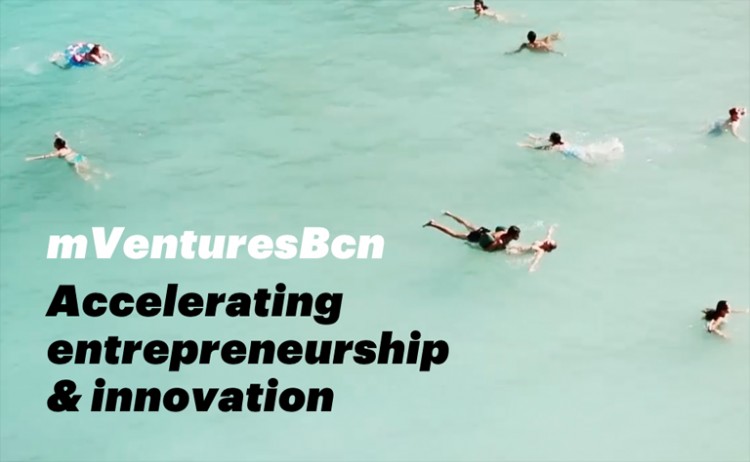 Mobile World Capital, the public Catalan initiative that aims to expose Barcelona as a startup and entrepreneurship hub, is taking its participation in the local scene to a new level. The MWC foundation announced last week the launch of mVenturesBCN, an investment and accelerator entity that will invest up to €15 million in the launch of 110 startups over the next three years.

mVenturesBCN, which is not yet a proper investment firm (Sociedad de Capital Riesgo or SCR in Spain), will receive support from the Spanish Ministry of Industry, Energy and Tourism, Barcelona’s city council, the Generalitat of Catalonia and Fira Barcelona. These supporters will provide the first €8 million.

It appears as if mVenturesBCN will be fully focused on attracting top talent to Barcelona in various ways.

First, through three international accelerator programs that will set up shop in the Catalan capital over the next few months. In various statements, mVenturesBCN does not say who the partners will be. These three programs and the resulting joint ventures with mVenturesBCN will be responsible for accelerating 90 startups over the next three years.

These Spanish and international companies will have be based in Barcelona throughout the program and, although they won’t have to remain in the city when it finishes, they’ll probably be encouraged to do so.

The other main aspect about mVenturesBCN will be what they call ‘technological transfer program’, which will work with universities and research centres to convert technology assets into business realities. According to a post on MWC, this program aims to create 20 digitally-based companies, “arising from the development of research lines at universities and R&D centres during the following three years”.

Given the fact that MWC puts together every year one of the biggest startup events in Spain, 4YFN, it seems pretty clear that mVenturesBCN’s startups will also have access to all the investors and corporates that come to Barcelona for the conference.

The fact that the public sector gets involved in the funding of startups is nothing new to Spanish entrepreneurs, but the fact that they’re doing it with the collaboration of international accelerators (will TechStars be one of them?) and universities, makes it unique and interesting at the same time.