Following big exits in 2014, Cabiedes sets its sights outside of Spain 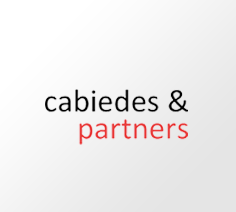 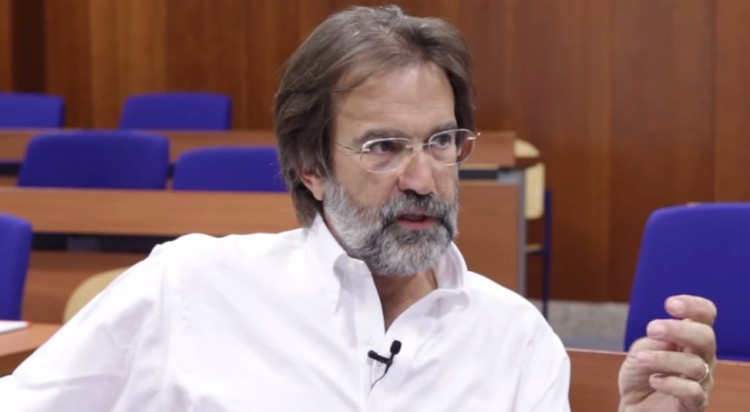 2014 has been a significant year for angel fund Cabiedes & Partners. The investment firm was part of recent exits by Trovit and Ducksboard and also made a bit of money (€15 million) in Blablacar’s €100 million round.

“In terms of exits 2014 has been the best year of our careers”, Luis Cabiedes claims in an interview with Novobrief.

As a business angel, Cabiedes backed Trovit in 2007 with €140,000 and had a return of about 57X (€8M), as Trovit was acquired by Japanese company NEXT for €80 million. In October, portfolio company Ducksboard was also acquired, this time by New Relic.

But the biggest deal of the year for Cabiedes took place outside of Spain and at the beginning of the summer, with Blablacar’s €100 million investment round led by Isai, Lead Edge Capital, Accel Partners and Index Ventures.

The firm had invested in Blablacar in 2012, as the French transportation company became more interested in the Spanish market and needed a partner to fully expand. “They saw that many young users in France often travelled to Spain by car, so they needed to include the country as a destination”, Luis says. “They showed interest in us and we decided to back the company.” An investment with an excellent return, as Cabiedes made €15 million in the deal and still has a small stake of 2% in Blablacar.

Blablacar’s investment was part of Cabiedes third (III) €24 million fund, which has so far provided an overall return of 2.32X to Cabiedes and its investors. The return of Cabiedes I was 3.18X (exits from Olé and myalert) and the return of its second fund 4.64X (with Privalia and Trovit as highlights).

Cabiedes & Partners recently raised a new €24 million fund (IV) and will continue investing with almost the same philosophy. “It’s the same team, the same investors, the same amount as the previous fund, but with one difference: our target”, Luis explains. “For the past 15 years we have been investing in the Internet field, in B2C startups, at the early stage and in Spain. And this is what will change with the new fund.”

Going forward Cabiedes will start paying more attention to what happens beyond Spanish borders, especially in Latin America and other European markets, investing “much less in Spain and more abroad”.

This represents a significant shift given Cabiedes’ track record as an investment firm in Spain. “It’s a challenge, because each market is different and what we know better than anything else is Spain”, he says.

This change is partially caused by current market conditions, as Luis Cabiedes expresses his desire for a “return to sanity”. “The Spanish market is broken, and when a glass is broken, you’d better not put your hand through it, unless you want to get cut”.

To Cabiedes it all comes down to a lack of “respect for capital”.”There’s too much money in the market and a significant part of it comes from investors who are not prepared to invest in the tech space”, he says. “These days it seems that anyone can be an entrepreneur, and if they can’t, they can become venture capitalists”.

While a few years ago capital was less than abundant in the Spanish startup market, the situation has changed significantly and few continue to consider that there’s not enough money available. As ASCRI and Webcapitalriesgo recently pointed out, Spanish VCs haven’t had issues raising new funds in 2014, public institution FOND-ICO has also poured money into the market and international VCs are more active in Spain than ever. The competition, even among local VCs, is increasing and firms such as Vitamina K, Kibo Ventures or Active Venture Partners have been very active in 2014.

Cabiedes points to the need of a balance between supply and demand, something that they don’t see right now in Spain and that leads some companies to high burn rates and overspending. “We see no respect for capital and that causes companies to be very inefficient. Being an entrepreneur is not about making a pitch to impress people, but to sit at your desk, build a business and move a company forward”, Luis says.

That’s one of the reasons that has led Cabiedes to look for new opportunities abroad, far from the market they know best.

BBVA Ventures invests in DocuSign in massive $115 million round

Helpling launches app to request cleaning services on the go