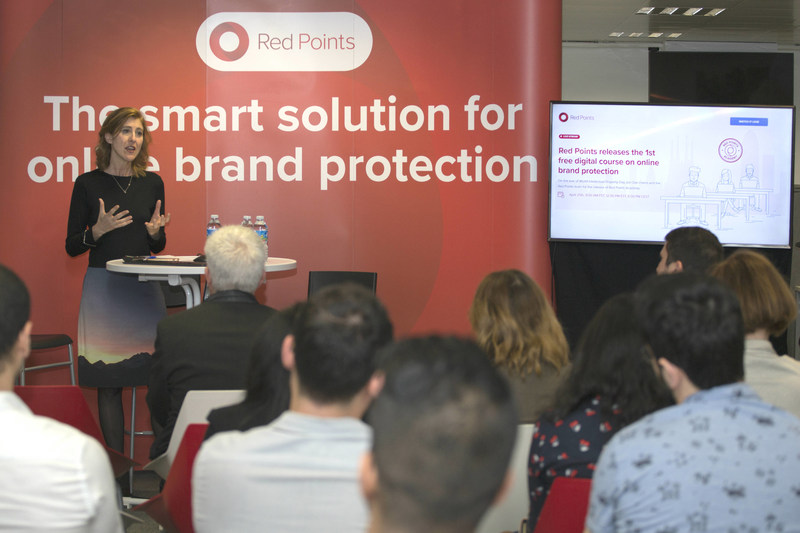 The Barcelona SaaS startup protects brands and content in the digital environment. It does so through its proprietary technology which employs machine learning algorithms to scan the internet and identify all violations and infringements.

Red Points will now look to increase its international activity with the support of Eight Roads Ventures, a fund with more than 50 years of experience, which recently launched a European startup fund of €300 million. 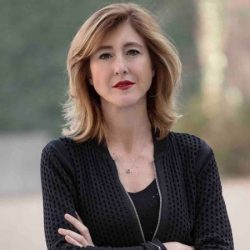 “Eight Roads Ventures is an essential ally in our fight for a world where brands can rely on technology to solve their problems with counterfeits, piracy and other forms of brand abuse,” said Red Points CEO Laura Urquizu.

“The fact that we’ve managed to attract VCs with strong experience in ecommerce and content platforms is because they too understand the importance of a technology solution in a space that has traditionally been dealt with by law firms,” she added.

Eight Roads follows the path of two other leading funds in investment in technology startups: Mangrove and Northzone – the latter joined in January 2018.

“The company is exactly the kind we like to invest in, scaling fast and with the ambition and product to become a global industry leader. We look forward to working closely with this talented team and leveraging our global platform and experienced operators to support their development,” he added.

The decision was taken in consideration of the significant growth of Red Points and its next stage of business and technology development.

“Red Points wouldn’t be the success story we know today if it wasn’t for Josep Coll’scontribution,” comments Urquizu. “We’ve taken the joint decision that David Waroquier’s international experience and its firm, Mangrove’s, expertise in growing world leading SaaS companies such as Wix and WalkMe will help Red Points consolidate and develop its unique positioning in the intellectual property protection market.”

Eight Roads has been busy on the European continent and particularly on the Iberian peninsula.

The international success of Portuguese startups drew the attention of a €300 million startup scaleup investment fund led by Eight Roads last March, according to Portugal Startups.

Eight Roads Ventures is a global venture capital firm that helps entrepreneurs scale. In the past ten years the Eight Roads ecosystem has invested almost $6bn globally into growing companies.