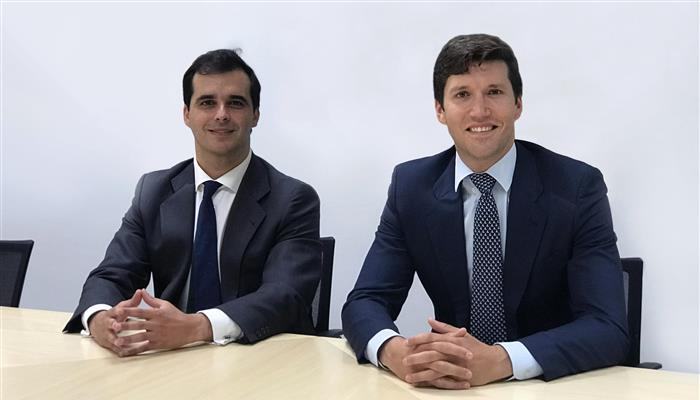 This new investment marks the entry of InnoCells into Israel with €7.5 million invested in the Madrid-based VC fund, Cardumen Capital, which also has an office in Tel Aviv.

Cardumen Capital is an Israeli/EU Venture Capital firm that invests in Series A Deep Tech companies in Israel and Europe with a commercial product/service that require support and capital to expand locally and internationally.

“InnoCells entry into Cardumen Capital represents a significant boost to us becoming one step closer to the dynamism of Israeli technology innovation, a benchmark ecosystem on an international scale,” said InnoCells CEO Julio Martínez on the InnoCells blog.

“Without doubt, the experience and track record of the Cardumen Capital team will reaffirm Banco Sabadell’s commitment to digital transformation to offer the best user experience,” he added.

Through this operation, Banco Sabadell approaches the early identification of new technological and business trends applicable to the financial environment, such as artificial intelligence and cybersecurity, among others.

The objective is to aid in digital transformation, as well as to improve the user experience and value propositions for customers. 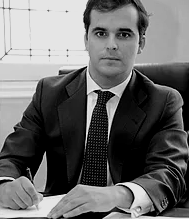 “It is a privilege to have InnoCells as investors in our technological venture capital fund. Israel is a strategically critical geography due to its leadership in basic areas of digital transformation, where our team has been the most active corporate investor over the last few years,” said Cardumen Capital Co-Founders Igor de la Sota and Gonzalo Martínez de Azagra, in a joint statement.

Founded in 2017 and regulated by Spain’s National Securities Market Commission (CNMV), Cardumen Capital, the venture capital fund that has offices in both Tel Aviv and Madrid, allows privileged access to cutting-edge technology on an international scale through the Israeli market.

InnoCells carries out strategic digital and technological investments that bring new technological capabilities, talent and knowledge to Banco Sabadell. In particular, InnoCells executes both direct investments of a minority nature and acquisitions in order to bring new digital business models and core capacities in a reduced time-to-market.

According to the InnoCells blog, Israel is one of the leading countries in the world that invests more in research, development, and innovation, at around 4.2% of its GDP, a volume that continues to grow due to a greater maturity of initiatives, investors, and talent.

With more than 5,000 startups, the country is recognized as one of the international leaders of innovation in the world, according to the World Economic Forum.

Israel has developed a successful technological ecosystem and has reached a high level of specialization around new technologies – such as artificial intelligence, big data, cybersecurity, and biotechnology, and has established itself as an international hub of reference.