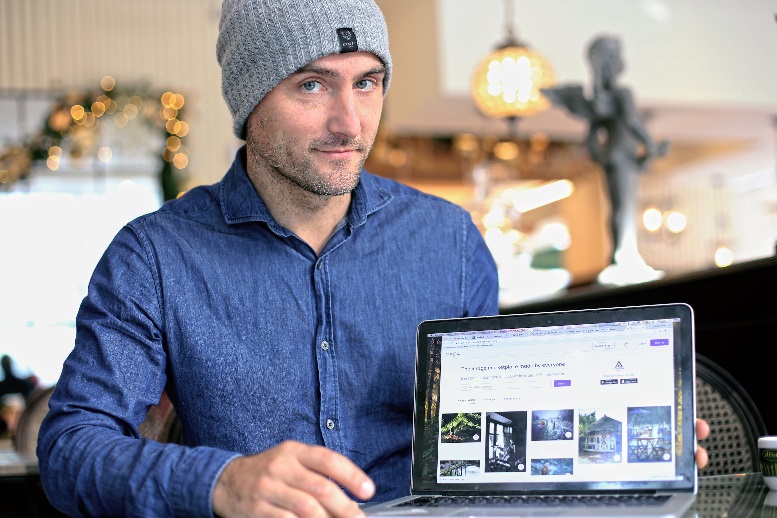 Barcelona-based AGORA images closes an investment round of €2,052,921.87 to develop a “social network of photography,” as well as implement “sponsored contests.”

The Spanish startup just closed its second round of investment, amounting to just over €2 million, which was above the €1.5 million financing initially sought when it opened this round in January of this year.

Last year AGORA images, the app where anyone can earn money with their best photos, closed its first round of €625,000, and it plans to open a third round in the last quarter of this year.

AGORA images has burst onto the field of photography, creating a global community that allows anyone in the world, with a smartphone or a digital camera, to participate in photography competitions and to share, sell and give visibility to their images, as well as provide access to the photographic work of millions of people.

A Social Network of Photography

The objective of the new injection of capital will be focused on implementing improvements in the platform in order to enter a new phase towards a “social network of photography,” as well as a new stage of “sponsored contests.” 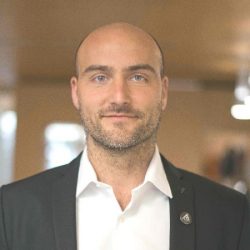 To do this, AGORA images will incorporate new developers into its team, and will also invest in marketing actions to expand its global community with the aim of increasing downloads and developing the evolution of the brand.

“This new capital inflow will allow us to further develop the product and increase our growth throughout the world. In just over a year and a half we have reached two million users, a figure that we are convinced will increase significantly in the coming months,” said Octavi Royo, CEO and Co-Founder of AGORA images, in a statement to the press.

These two million users have already uploaded to AGORA images more than six million photos from more than 190 countries. Every four seconds a photo is uploaded to the platform from anywhere in the world.

ESADE BAN strongly supported AGORA images in this last round, after having been the main funding source in the previous round. In this way, two of the most important business schools in Spain confirm their support for this project.

The business model of AGORA images is based on an inclusive and transversal image platform and an ecosystem where the thousands of photographs that are uploaded daily are displayed, sold, bought and used.

The platform is presented as a valuable channel for brands that want to impact their audiences, something possible thanks to its photography contests that are sponsored by companies to get original images, with the authenticity and the personal point of view of the photographer.

“AGORA images is becoming a new massive social channel in which the images that millions of people share each day on social networks such as Facebook or Instagram are valued,” added Royo.

Through the contests, users can also vote the images that they believe should win the prize.

“This ecosystem allows us to attract brands and users to monetize the platform through actions we are developing,” said the CEO, adding that “the evolution of the metrics guarantees that we are on the right track.”