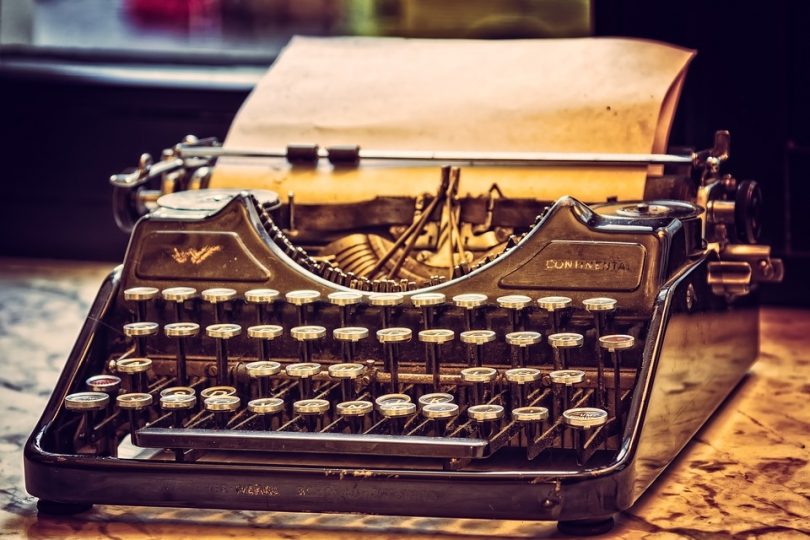 Select sports articles in Spanish media outlets El Confidencial, SPORT, El Periódico and El Español as well as the financial narratives of the newspaper El Independiente are being written by Gabriele, the Artificial Intelligence (AI) developed by the Spanish startup Narrativa that is capable of interpreting statistics data and generating news automatically.

The sports media outlets have closed agreements with Narrativa that include articles of First, Second and Third Division, Copa del Rey, Champions and Europa League. They also cover European leagues in countries such as Italy, France, Germany, England and the Saudi League.

Gabriele will soon write about all the federation leagues from Benjamín to Juveniles. El Independiente and El Periódico also rely on Narrativa for the writing of financial news with topics related to currencies, commodities and Bitcoin. 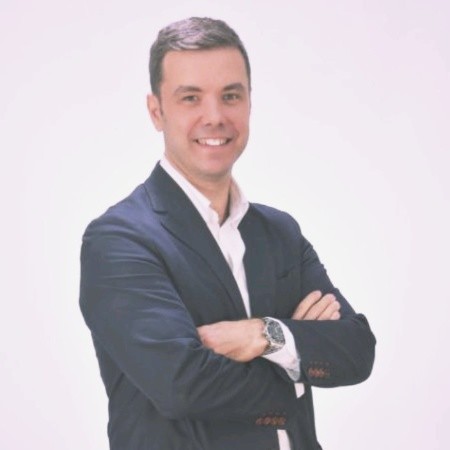 “Narrativa was created based on the idea that technology can transform the world in a positive way,” said Narrativa CEO David Llorente in a statement.

“Gabriele, its AI, is supporting businesses from all over the world that want to grow by anticipating trends and capturing customers in a unique way that adds value,” he added.

In addition, users can customize the language and tone according to the editorial style of the medium, guaranteeing its uniformity with the rest of the content. This allows a greater generation of content at a lower cost and greater speed while being able to reach niche audiences.

Narrativa will participate together with the SPORT newspaper in an event that RTVE organizes that unites artificial intelligence and journalism on November 21 in Barcelona. In this event both parties will present the results they obtain working together and elaborating around a thousand weekly news.

A Tale of Two Davids 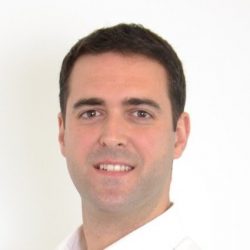 Born in the summer of 2015, Narrativa is the brainchild of a team of scientists and entrepreneurs with more than a combined 75 years of experience decided to join to launch the project.

These include CEO David Llorente and COO David Martínez de Lecea, together with professors from the University from Alcalá Dr. Eugenio Fernández and Dr. Antonio Moratilla who collaborated with Narrativa through the Research Chair “Artificial Intelligence and Data to Text Generation.”

The team has offices in Madrid and Dubai. Gabriele works with a wide variety of sectors and businesses.