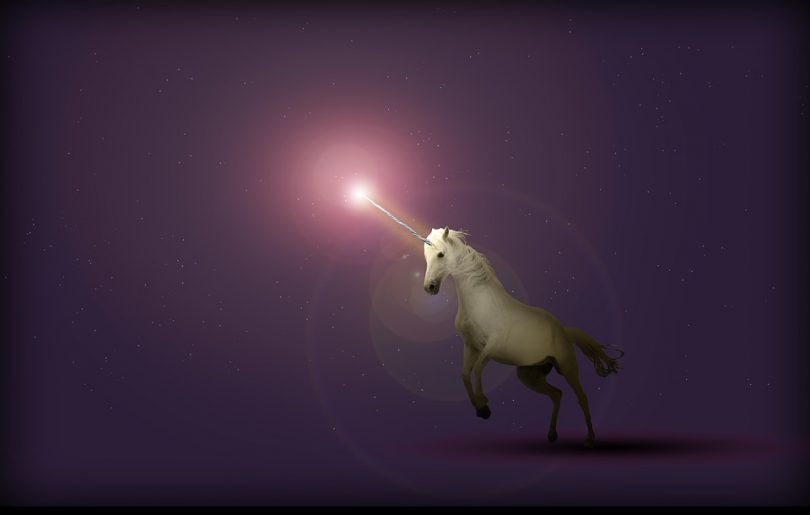 It seems like the VC record levels of 2021 (more than €4 billion euros in 400 operations) are not going to stop this year. An insatiable thirst for startups is on the way to transforming the world as we know it.

2021 saw the birth of at least 10 Spanish unicorns and the country is getting used to the idea of more $1 billion valuations. Only in the first days of 2022, Spain got its first one: TravelPerk. We recently analyzed how this startup linked to the traveling sector made its way through the pandemic and to a $1 billion valuation.

On top of this, several voices in the startup industry say that Spain could have 10 more unicorns this year and probably 20 in the next two years. For now, we will like to highlight 5 Spanish startups that are very likely to join the unicorn club in 2022.

Capchase is a fintech that helps SaaS companies finance the growth of their operations with cash tied up in future monthly payments. The company was founded in 2020 by Ignacio Moreno, Przemek Gotfryd, Luis Basagoiti, and Miguel Fernandez and is based in New York, United States.

Already in 2021, Capchase raised €400 million between debt and equity. In just a year it has managed to make $800 million of the funding available to founders in Europe and the US.

Capchase is one of the most innovative Spanish startups at the moment. With it, other startups can get money with lower interest rates in comparison to banks, in exchange to compromise a percentage of their income to pay back the debt.

The idea can be synthesized in “I lend you money and you give me a percentage of your future sales”. In this way, Capchase is riding the wave of growth of other internet startups.

Barcelona-based Colvin, an online flower marketplace, was recently awarded the best startup of the year prize given by Esade Alumni and BStartup, from Banc Sabadell.

In 2020, Colvin sent more than 10 million flowers and expanded its team to 200 people. In July 2021 it raised €45 million in a series C-round of financing led by the French fund Eurazeo, also an investor in Glovo.

Colvin has a presence in Spain, Italy, Portugal, Germany, and recently they entered the French market by acquiring Monsieur Marguerite.

Its plans for 2022 are to focus in B2B as a growth motor and to consolidate the markets they are in.

Civitatis is a distribution platform of Spanish-speaking activities, day trips and guided tours all over the world, with over 4,500 activities in more than 300 destinations worldwide. The startup was founded by Alberto Gutiérrez, a young 35-year old entrepreneur who combined his traveling experiences and his passion for the internet to create a successful model.

Passionate, ambitious and extremely focused on providing its customers with the best experiences, since its founding in 2008, Civitatis has grown and now has over a million satisfied customers. Recently Civitatis made an alliance with Guruit to reach more than a million international students. The idea is to target the digital infrastructure of Spanish academic tourism with more than 600 activities.

Clarity AI is a tech firm that defines itself as the first societal impact rating agency that offers a software solution for investors to optimize the societal impact of their investment portfolios. The criteria that Clarity AI follows are the Millenium Development Goals (MDG) and Environmental, Social and Governance (ESG) in order to rate organizations. The information goes to decision-makers in order to assess more socially responsible investments.

Part of the mission of Clarity AI is to comprehend and optimize the social and environmental impact of capital. This so-called sustainability fintech was founded by Rebeca Minguela, considered by the World Economic Forum one of the Young Global Leaders 2017.

In December 2021 the startup was valued at $450 million, after raising $50 million in its latest funding round, which closed in August 2021. SoftBank Vision Fund 2 led the round and was joined by the Fifth Wall ClimateTech Fund, as well as existing investors–BlackRock among them. Private contributor Sir Jonathan Ive, former Chief Design Officer at Apple, also contributed to the round.

Typeform is a web-based platform that enables everybody to create anything from surveys to apps, without needing to write a single line of code. The startup explains what they do by saying that it makes collecting and sharing information comfortable and conversational. Typeform was founded in 2021 by David Okuniev and Robert Muñoz, both with backgrounds in arts and design. Maybe that is one of the secrets behind why their platform makes it easy to create surveys, job applications and other forms online for business and casual users. Typeform’s software is used to produce everything from procedural forms to polls and quizzes.

Recently it said that 2% of the world population used one of the Typeform tools. Brands like Apple, Airbnb, Uber or Nike have used it. Typeform already has more than 120.000 paid subscriptions.