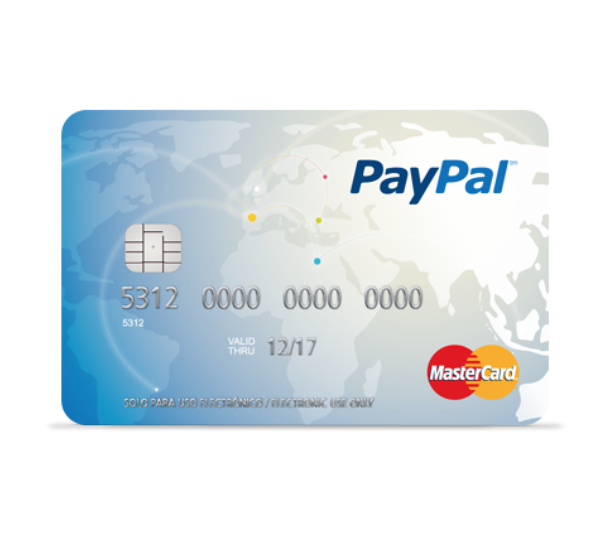 If the Bermuda Triangle was in Spain, YoUnique Money, PayPal and Banco de España would be at its corners. Here’s the story of how millions of euros have gone missing from consumer’s debit cards. 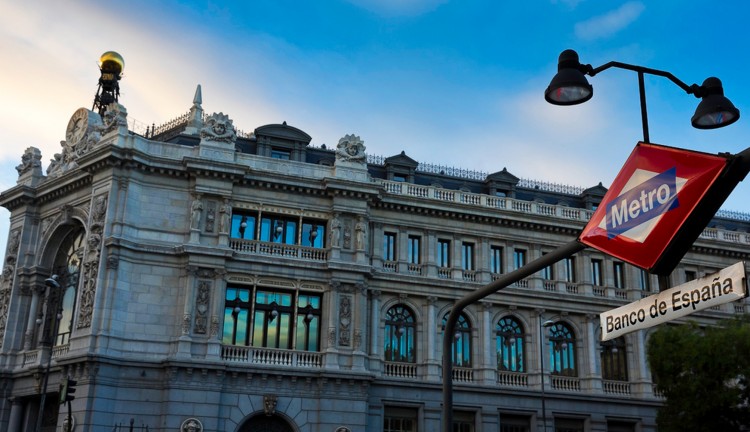 If the Bermuda Triangle was in Spain, YoUnique Money (YUM), PayPal and Banco de España (BdE, the public organization that oversights the financial sector in the country) would be at its corners. These three players have been the main actors in a movie filled with speculation and drama that has probably put in danger millions of euros from Spaniards.

To know the origins of the story we have to go back a few years, when Javier Martínez Martínez and YUM obtained a license from BdE to operate with electronic money. At the time, Javier partnered with Grupo de Servicios Copel to provide the technology behind Buen Menú, a card that allowed employees to pay at restaurants with money provided by their employers.

In essence, it was all about completing the digital transition from the traditional food cheques that were so popular in cities like Madrid or Barcelona, replacing them with the so-called Buen Menú tarjetas.

The initiative didn’t last very long, and in 2012 it had to close following various “technology problems” that caused Buen Menú to allocate wrong sums of money to employee’s cards.

YoUnique’s first partnerships was killed as complaints from clients started appearing all around Spain.

With an expensive-and-hard-to-obtain licence from BdE in hand, Javier Martínez continued to put it to use, providing the technology behind more than 10 similar cards from various clients. Years later, YUM also reached an agreement with PayPal to be the official distributor of its debit cards in Spain.

These were pay as you go cards that could be topped by consumers to buy things online, thus allowing them shop at certain stores without having to touch their own bank accounts and associated cards.

The card, which can be seen in the screenshot above, had the PayPal logo and was used by more than 100,000 people in Spain.

The strategy made sense for all parts involved. YoUnique Money could use PayPal’s branding to win consumer’s trust, and the American company would enter the pay as you go market in Spain without having to develop and manage its own technology.

Another aspect to take into account to understand this relationship is the fact that the business of issuing debit and credit cards is no longer lucrative, at least in Europe, as various EU laws have been passed to limit and regulate the amounts charged by companies.

The relationship between YoUnique Money (YUM) and PayPal had begun.

Things started to change in late 2014. A significant portion of YUM’s customers found an unexpected €15 charge in their debit cards -see the screenshot-, which was not specified in the contract signed with the company and was not officially announced by YUM in any form or medium.

Consumer complaints escalated quickly and users got the first taste of YUM’s lack of customer support, as the company took various weeks to reply to them and to even return some of the money they had illegally taken from its clients.

It’s worth noting that YUM’s customer support was far from appropriate for a company in its position. The website did not contain any specific email addresses for consumers to get in touch, and it only offered consumers a 902 phone number, which are expensive as hell. This didn’t sit well with its users, and what happened a few days ago would once again prove how unreachable YUM was.

February 6: your YoUnique Money card will no longer work

As YUM was starting to give back some of the €15 it owed, on February 6th consumers suddenly found that their pay as you go cards had been blocked and had become unusable. They were no longer able to make transactions online, nor where they able to withdraw the money the had in them; some sources say an average of €200 to €300 per cards.

YUM had blocked thousands, if not millions, of euros and consumers had no way of getting in touch directly with the company.

To make their voice heard, users used social media, forums and even national radio shows to complain about the situation and the lack of information. Many tried to contact PayPal, but the Spanish subsidiary wasn’t willing to cooperate either, blaming YUM for the situation and not offering consumers any additional information.

A few days later it was revealed that 4B, one of the main payment process providers in the country, had blocked YUM’s cards. This intentional denial of service took place as BdE withdrew YUM’s license to operate with electronic money, putting an end to a service and relationship that had begun more than half a decade ago.

As PayPal was not offering any additional information, YUM was forced to come forward and offer consumers a way to try to get their money back. But the way they did it was also surprising.

Via an statement published on YUM’s website, the company asked affected users to submit all of their debit card details over email. And when we say all, we mean ALL. The card’s number, the name of the person and even its CCV, a security code that if obtained allows anyone -in certain situations- to make online payments without needing any other proof of identity.

A mess that affects all parties involved: YUM, BdE and PayPal

YUM has promised that it would give consumer’s money back, but nobody knows when that will happen if that implies paying all of it or just a portion.

The fact of the matter is that consumers have been severely affected and nobody is willing to take the blame for it:

Although one could argue that PayPal is not to blame for this situation, it’s also worth noting that the company clearly benefited from its relationship with YUM: a contract between both parties was in place and YUM was the only company in Spain to have signed a similar agreement with PayPal.

The institution has said that in future days it will clearly explain why it decided to block YUM from operating.

However, YUM’s complaints about the lack of information coming from BdE might be also valid. BdE gave YUM no notice and it seems as if they didn’t offer any communication channels to the parties involved.

Should they’ve been more transparent? Perhaps, especially considering how time consuming (more than a year) and expensive getting a license from them is; which might help explain why several Spanish fintech startups -for example, Kantox– are registered in the UK, Ireland or Luxembourg, where obtaining a similar license can take between three to four months.

That said, it’s also true that YoUnique’s past and possible fraudulent moves makes it easy for Banco de España to justify its actions.

A mess involving a public institution, a large corporation and a small and shady small company based in Madrid. In essence, a fintech mess.

UPDATE: Banco de España says in a statement that it revoked YoUnique Money’s license due to “serious infringement” of accounting and financial rules. It has also fined the company with €300,000. YUM’s career is over.

UPDATE #2: Banco de España has fined YoUnique Money’s executives with almost €1 million (€938,000). Javier Martínez and Alba María Moll Estrada, president and VP of the company, respectively, will be banned from having any executive role in a financial services or online payments company for the next five years.