Barcelona-based Tiendeo has created a huge business where many didn’t see one: in digitizing catalogs from retail stores. More than 10 million people visit the site every month and the company’s revenue increased by 200% in 2014. 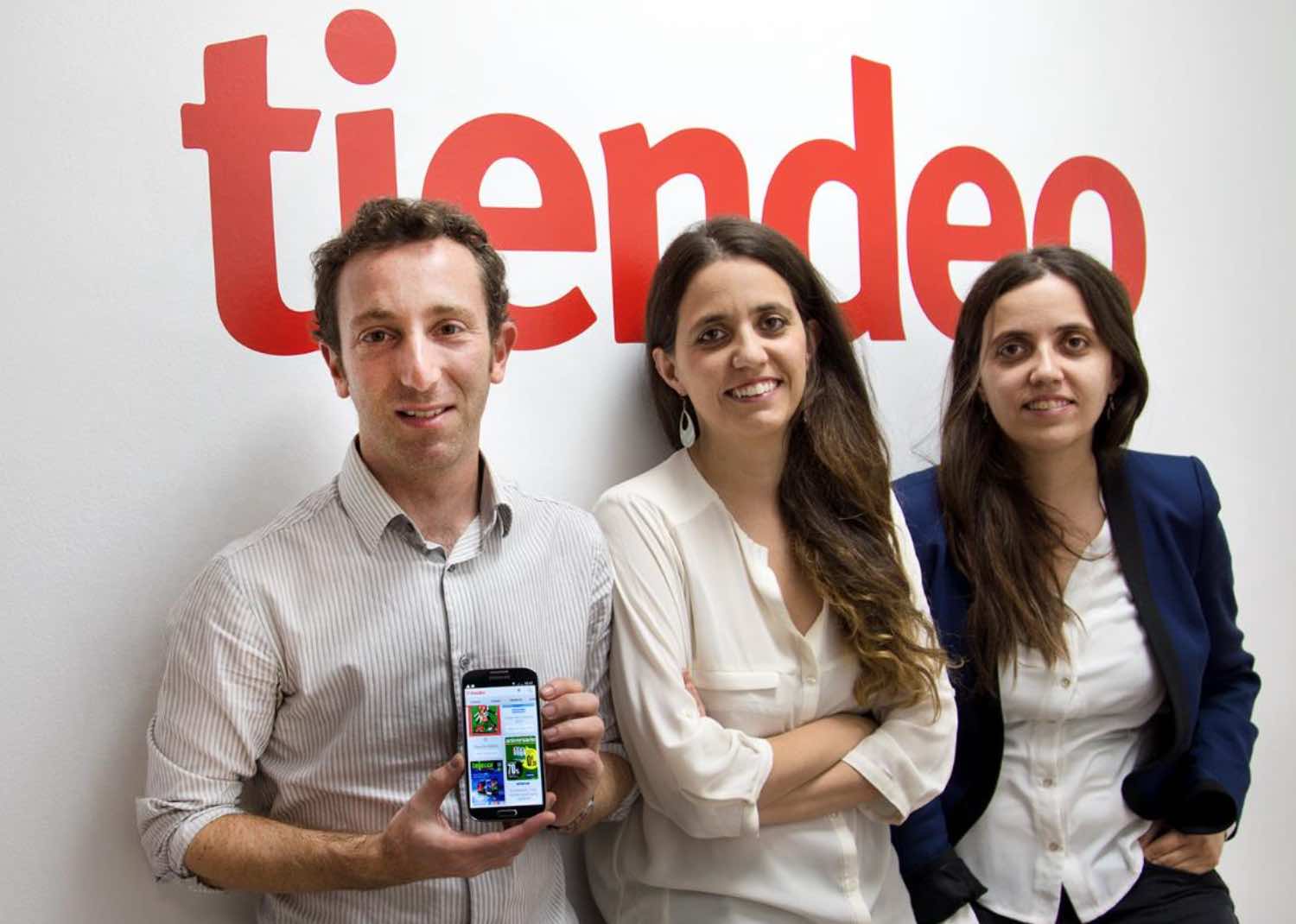 When it all started in 2010, few would have believed that less than five years later, Barcelona-based Tiendeo would be a 100-person company with millions in annual revenues.

Founded by sisters María and Eva Martín and Jonathan Lemberger, the company saw an opportunity where others thought there wasn’t one: in digitizing physical cataloges from retail stores, so that users could find localized deals and stores could expand the reach of its deals. In essence, they’ve created a new communication channel between consumers and stores.

While publishing a digital version of the catalogs was the first step, building a search engine for desktop and mobile around it was the key element in the development and growth of the company.

These days Tiendeo is available in 31 markets, more than 10 million people visit the site every month and its apps for iOS and Android count its downloads in the millions. Users seem love it too.

“When we started the project we thought our ceiling was at 1 million monthly visits”, says Eva Martín (CEO) in a statement.

This significant growth in users and employees has also been accompanied by the development of a strong business. Tiendeo charges retail stores like Fnac, El Corte Ingles or Carreour per visit to the digital version of their catalogs.

With thousands of products and deals in its database, the company has built a geolocated search engine around such items, helping retail stores increase sales and users find the best deals for what they’re looking for.

Tiendeo claims that it reached its break-even point in mid 2013 and it turns a profit on monthly basis. Revenues increased by +200% in 2014 and the company expects to keep this growth up in 2015, as it continues to expand internationally (with Europe and Asia as key markets) and increases its headcount by 50%.

, it did say that in Spain alone it had revenue of €3 million in 2014. We’ve been told by the company that international markets represent between 20 to 30% of the company’s sales, which means that total revenue ranges from €3.75 to 4.2 million.

Who would have thought that digitizing catalogs from retail stores would become such a big business?