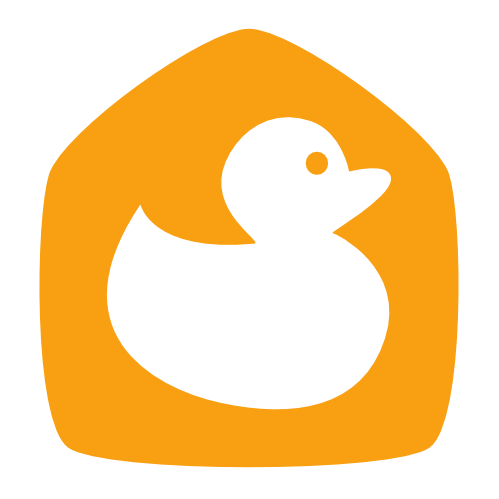 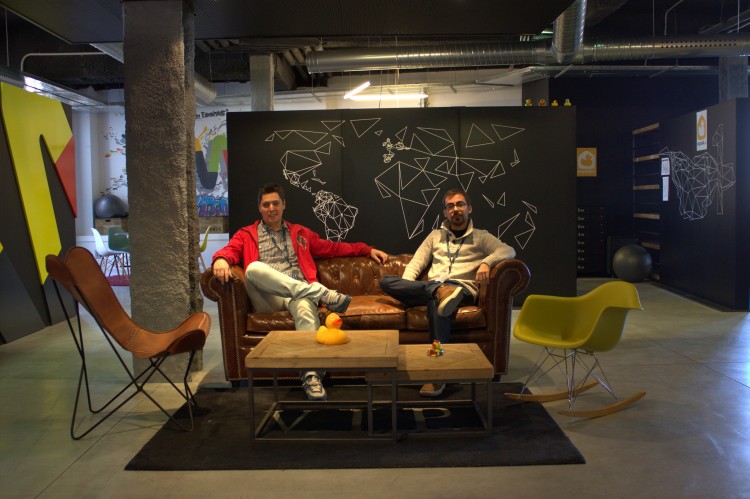 Home cleaning services company Wayook has closed a €640,000 round of funding from Axon Partners Group, the Salamanca-based startup has confirmed to Novobrief.

Founded in 2014 by Álvaro Sánchez and Rodrigo Olmo, Wayook is an online platform connecting professionals and consumers, who can book cleaning services for their homes starting at €8.90 an hour.

As we’ve previously covered, companies like Wayook, EsLife, GetYourHero or Helpling are all trying to mimic US-based Homejoy’s business model and operations, applying various technology layers to a sector -and black market- that has remained unchanged for decades.

According to a report from the International Labour Organization, Spain is in the EU top-3 in number of domestic workers, with as many as 750,000 in 2010. That number has probably gone down with the financial crisis, but what has remained stable is the percentage of the sector that is still part of the black market: about 50%, according to various organisations. Wayook claims that it only employs cleaners that are autónomos (legally self-employed).

All of the companies in the space work pretty similarly: once registered, the user is presented with various cleaning options that range from weekly and regular services to one-off sessions that usually start at 2:00 or 2:30 hours.

Once the payment is completed, the cleaner will show up at your house, put on a t-shirt from any of the companies above (at least this was the case when I tried both Wayook and GetYourHero) and do the work.

Wayook and others: can they beat the black market?

Although the process seems a bit impersonal and I didn’t find any significant differences between both companies, those who have deeply studied the model claim that customer retention -and thus economics- is significantly high and that the circumstances of the Spanish market make it a good bet for future growth. The fact that Rocket Internet-backed Helpling or Homejoy -which opened shop in the UK in 2014- are around, also means that exit opportunities will be there if the sector matures and if local companies are able to convince and educate consumers, stealing business from the black market.

A transition towards a B2B model also seems possible in the near future, offering cleaning services to hotels, big companies or office buildings.

Wayook’s founders, who are both originally from Castilla León, started the company in Salamanca after receiving help from local initiative ADE2020. The team has recently moved to Madrid, where they’ve joined Telefonica’s accelerator Wayra and where they’ll base its headquarters.

The 8-person team had previously raised a small €100,000 round of funding from FFFs and the usual amount from Wayra (€40,000). This new capital injection led by Axon Partners Group will be used to expand the team and for marketing purposes, with the aim of increasing its user base and to raise awareness of the existence of the platform itself.

“Wayook has been able to reach higher growth rates than most of its competitors with a small team of just 7 people and with a much smaller investment”, says Carlos Rodríguez-Maribona of Axon.

Wayook competes in Spain against GetYourHero, Helpling or EsLife, who offer pretty much the same services and in the same cities. In terms of funding, EsLife recently raised €490,000 from Angels Capital and Plug and Play; GetYourHero hasn’t disclosed any round of funding yet, but sources claim it has received up to €200,000 from business angels; and Helpling has plenty of cash from Rocket Internet and its usual investors (more than $60 million).