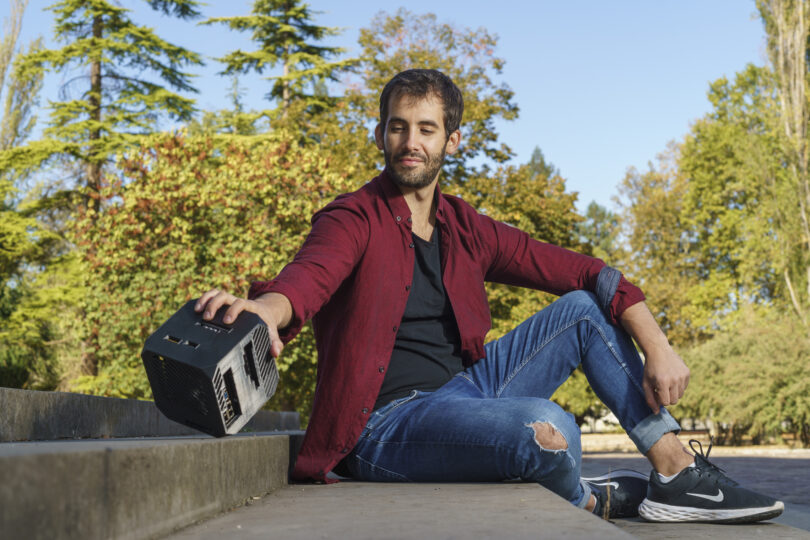 Acceleration Robotics, a robotics semiconductor startup based in Vitoria-Gasteiz, has announced ROBOTCORE®, a robot-specific processing unit for the robotics architect. This Robotic Processing Unit is specialized in accelerating the Robot Operating System (ROS) computations and features 16xCPUs, a GPU and an FPGA to empower robots with the ability to react faster, consume less energy, and deliver additional real-time capabilities. The design files of ROBOTCORE® have been disclosed and open sourced at the ROS 2 Hardware Acceleration Working Group.

Víctor Mayoral-Vilches, who is also a former Systems Architect at Xilinx (now part of AMD), says: “This is a fantastic time in robotics and with the advent of ROS standardizing as the common robotics API, we’re starting to see a growing demand for hardware acceleration in ROS, which makes its computations faster and power-efficient. ROBOTCORE® attempts to address this demand by facilitating an open blueprint for architects building robotic brains”.

ROBOTCORE® will be showcased in Japan at ROSCon and IROS 2022 conferences and is custom designed to accelerate three robotic scenarios: autonomous mobility, industrial manipulation and healthcare applications. The robotic processing unit is powered by the technologies of AMD and NVIDIA, packing best-of-class accelerators from top silicon vendors.