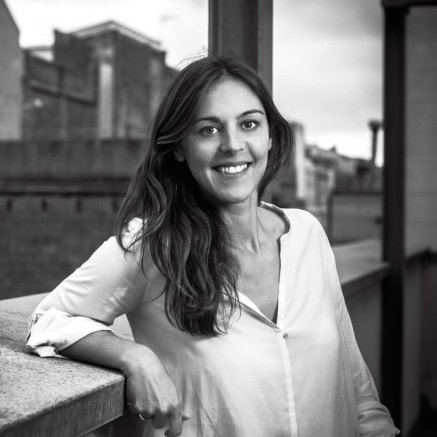 P2P travel startup Trip4real has signed various partnerships that could be key to their success. 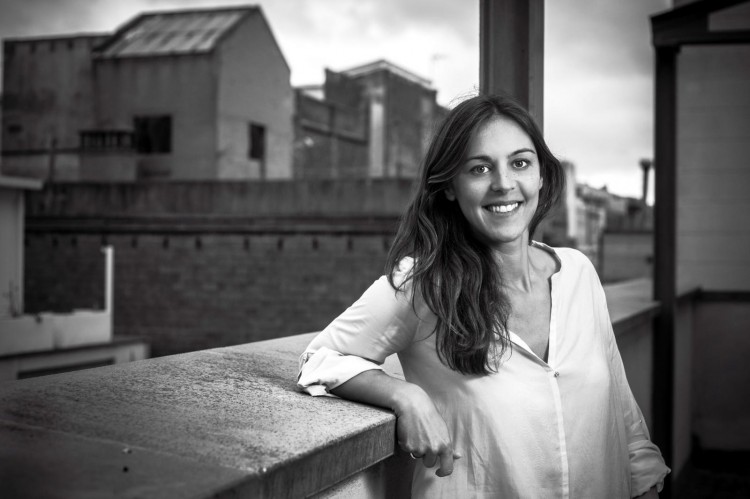 If you’ve recently booked an Airbnb room or apartment in Barcelona -and many other cities around Europe-, after the check out process you’ve probably run into something like this. 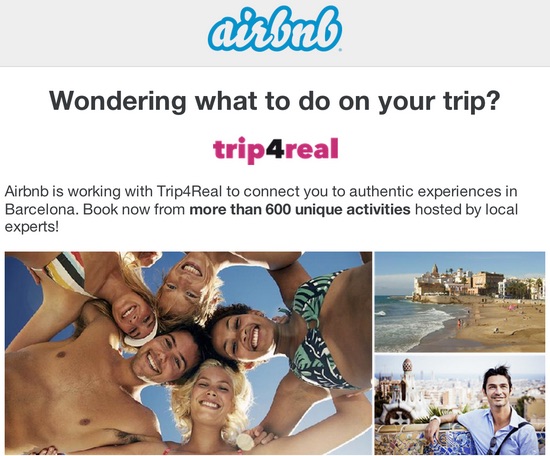 It’s one of the few partnerships that Barcelona-based startup Trip4real has signed with multinationals like Airbnb or Expedia in recent times. The startup, which offers a new way of exploring and discovering cities through activities or tours organized by locals, sees these partnerships as a strategic move that could pay dividends in the future.

“These partnerships only represent 20 to 30 per cent of all bookings on Trip4real”, co-founder and CEO Gloria Molins tells Novobrief. “But what matters is that these agreements might become key in our future and in our development”.

The P2P model that Trip4real applies to the travel industry is not, by any means, new. Many startups in past and current times have tried to build a big business around these type of activities with different degrees of success.

Competitors in the space include Vayable, Triip, GetYourGuide (since its acquisition of Berlin-based Gidsy), Sidetour or Peek.

The company believes that their “extreme focus on quality events and activities”, as well as the partnerships mentioned above, will put them at the top of the sector. Since originally launching in Barcelona in 2013, Trip4real has expanded all over Spain and is also present in big European cities like Lisbon, London, Paris or Rome.

The 10-person startup takes a 15% cut on each booking and activities can be posted for free by organizers. “We know we’re in a high volume business, but the industry as a whole is growing and we believe we’re well positioned in the markets that we are in”, Gloria says. 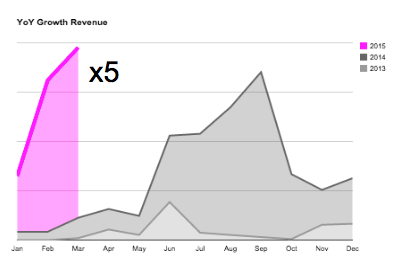 The screenshot above, shared on Twitter by Kibo Ventures general partner Javier Torremocha (one of the firms that participated in the startup’s €1 million round), supports Gloria’s thesis. Although Javier declined to provide the name of the startup he was referring to, we later found out that it was Trip4real.

When asked about this, Gloria admits that it was. “The growth in revenue is there (5X year-on-year in 2015 vs. 2014), but we also have to be honest and admit that absolute revenue figures are still low. Or at least not gigantic”.

Whatever the case may be, it seems as if the company is on to something and partnerships could end up paying big dividends for the young startup.