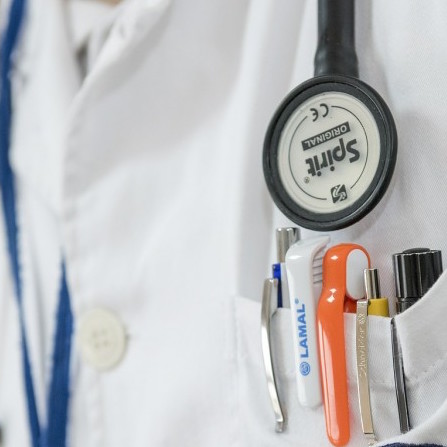 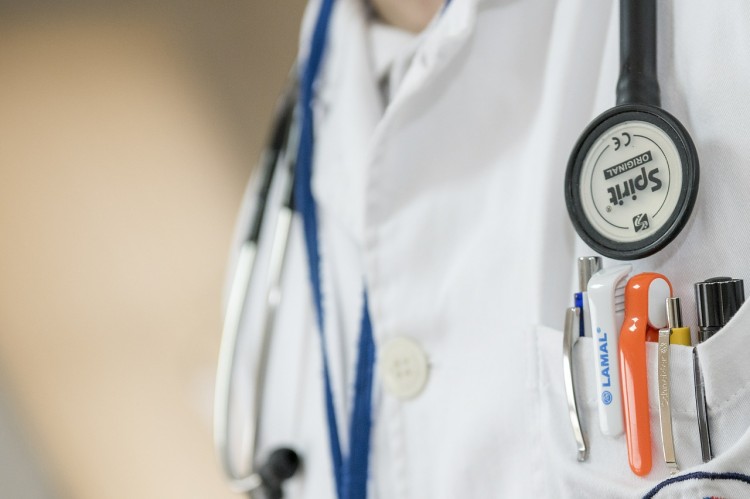 We don’t usually hear about health startups raising significant amounts of capital in Spain. This week is an exception, with two deals of over €1 million featuring Barcelona-based startups ClinicPoint and Topdoctors.

Formerly known as Medprivé, the startup led by Marc Montserrat announced the closing of a €1 million round led by Cabiedes & Partners and Faraday Ventures. The company had raised €500,000 in 2013 from Cabiedes.

ClinicPoint is a marketplace connecting private health institutions and hospitals with potential clients. In a conversation with Novobrief, Marc explains that the idea to build the company belongs to Docotoralia’s founders and to Dr. Guillermo Barnola, co-founder and business development manager at ClinicPoint.

“We saw an opportunity in applying a marketplace model to private healthcare”, Marc says. “The idea was to build a transactional platform in the health space, and I joined the project in 2012 as a co-founder and CEO”.

Asked about what value they bring to the market, Marc says that firs and foremost, transparency. “The health sector is very opaque and we think we are making private healthcare more accessible to a wide variety of customers”.

Users who visit ClinicPoint can find a wide variety of services offered by private clinics at a discount. Patients pay a fee to ClinicPoint and the rest of the money is distributed amongst service providers.

The 22-people company is currently only active in Spain, but they’re already thinking about the UK and Italy as their next go-to markets. “For now we want to focus on Spain, but there are opportunities abroad and we want to capture them in the near future”, Marc admits.

As for the competition, Marc says that there’s two main groups: what he calls “the clones”, which includes companies such as Iglobalmed or Smartsalus and large health institutions who are now starting to enter the online space.

There are quite a few startups out there offering a platform for consumers to book health services online. Zocdoc is probably the biggest, based out of the US, but in Spain we also have services like Doctoralia, Saluspot or Topdoctors.

The latter has just closed a €1.1 million round from Inverready, Us company Castle Connolly Medical Ltd and Fons Enginyers.

Founded by Alberto Porciani and Lorena Bassas in 2012, the company says it pays a lot of attention to the doctors that they bring on board. “We believe we have a very strong recruitment process so that we can have quality professionals on the site”, Alberto told Novobrief in a conversation. The process includes personal interviews as well as doctor recommendations.

Interestingly, Topdoctors doesn’t take a cut out of each booking that is made through its platform. The company offers doctors various services (booking management software or tools to manage their online reputation) for 45 to 90 euros per month.

“This is the way we do business in Spain”, Alberto says. “However, in other markets where we operate, doctors do pay us a small fee per appointment”.

The company claims to have more than 4,000 doctors signed up and hopes to reach sales of €3 million over the next 12 months. “There are more than 60,000 private doctors in Spain and we only have a small percentage. When we get to 20% of the total market we’ll be satisfied”.