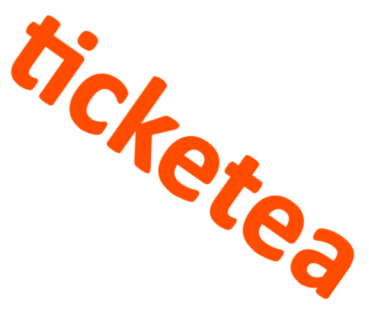 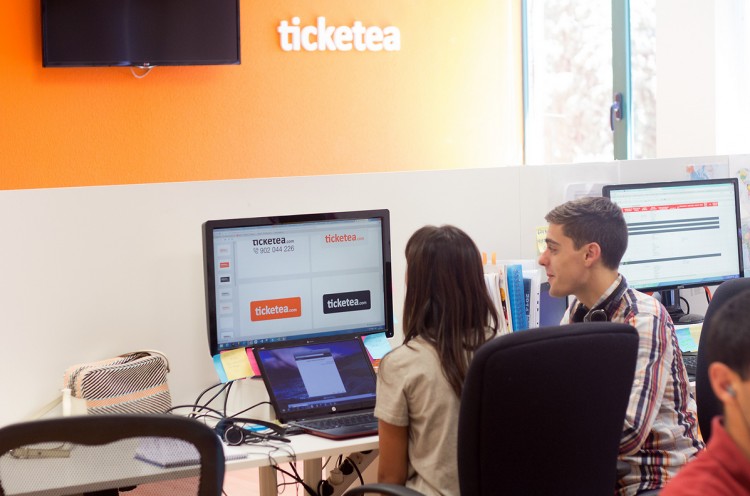 Ticketea, the Spanish ticketing and DIY platform for events, doubled its revenues in 2014 compared to the previous year. The company is not disclosing the size of its gross/net revenue figures, but with a 76% increase in the number of tickets distributed through the platform, all signs point to a healthy 2014 for the five year old company founded and led by Javier Andrés.

This growth was favoured by an overall positive context for the live music industry in Spain. While three years ago the VAT applied to cultural events was just 8%, changes by the government that pushed it to 21% affected the industry, causing the number of concerts and attendees to drop to pre-crisis levels.

According to APM (the Spanish music promoters association), industry sales increased by almost 15% from September 2013 to August 2014. Ticketea claims that it saw a +58% uplift in the number of music events managed through the platform, thus the increase in the importance of music in the company’s overall numbers.

According to an official statement, Ticketea’s other main area of growth in 2014 was theatre plays (+92% growth in events), helped by the acquisition of Telentrada in August. Prior to the acquisition, Ticketea had closed a $4 million round led by Seaya Ventures.

2014 was quite hectic for Spanish ticketing companies, as Entradas.com was acquired by CTS Eventim (its CEO at the time, Maria Fanjul, left soon after to join retail giant Inditex) and Bilbao-based Ticketbis closed a €5.2 million round from Active VP (as annual revenues were on track to surpass €14 million.

The local space is quite competitive and Ticketea has managed to position itself not only as a seller of big events and festivals, but also as a DYI platform for managers and smaller events, following Eventbrite’s approach.

In 2014 Ticketea opened offices in London and Berlin to expand outside of Spain and Eventbrite has just announced plans to open in Berlin (its first office in a non-English speaking market) and to go after music events and festivals. Also today, French ecommerce giant Ventee Prive announced an strategic investment in events platform Weezevent.

Lots of movement and interesting times ahead for Ticketea and the Spanish sector as a whole.

How Otogami makes (or not) money

This week in Spain: 2014 analysis, peerTransfer’s $22m round + upcoming events