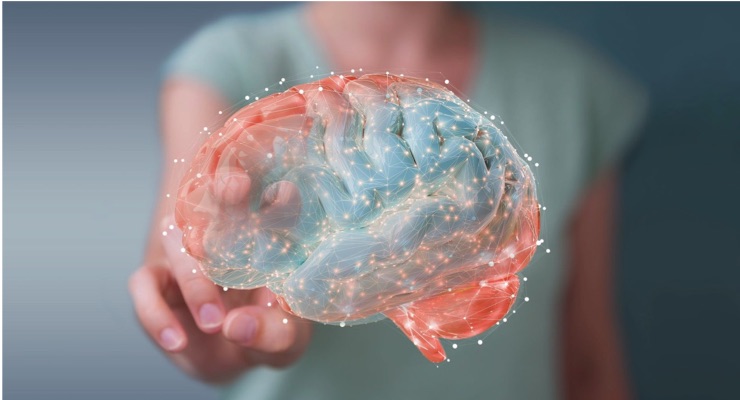 Brain-Computer Interface (BCI) startups have been developing over the past years, with Elon Musk’s Neuralink emerging as the most visible in the sector. Aside from appearing in the news all the time, Musk is not leading the way in BCI. Rather, he is overshadowing other initiatives by overpromising results and doing so loudly from his privileged media spotlight. With human trials on the way, the race for developing brain implants will intensify this year.

Within the same sector and with less fanfare, two women-led Barcelona-based startups are getting closer to treating diseases like Alzheimer’s, Parkinson’s, epilepsy, and depression. Inbrain, led by Carolina Aguilar, and Neuroelectrics, led by Ana Maiques, are on a quest for more trials, more financing, and more visibility as women in deeptech/medtech.

As Aguilar mentioned last year, “What Elon Musk is doing from the awareness perspective is in some ways good, but in other ways not that good because it’s kind of spoiling the good science behind it and making it a show.” In 2021 Maiques also said, “I was literally told by a venture capitalist: ‘Put in a man to raise money for you’”.

These two startups are in the intersection of deeptech, medtech and digital health, which are also spin-offs of public and private institutions. They are a part of a new crop of BCI European initiatives targeting brain disorders.

It’s clear that the relationship between media coverage and production is unfairly inverted, with one billionaire taking up a lot of space. Women leaders such as Aguilar and Maiques, who have a history of successful scientific advances, can contribute to a much-needed discussion of being a woman in deeptech/medtech.

With that being said, what are the challenges of being both a female founder in deeptech/medtech and being in the same sector as Elon Musk?

This story reflects on the role of VC, the media, building myths, and the challenges that women founders are still experiencing when it comes to raising money. Data shows that only 15% of innovative startups are founded or co-founded by women (and they have a harder time raising money). It’s already challenging being a women entrepreneur, but the two-fold challenge of being a minority and competing with a superstar raises the bar even higher.

When we talk about Inbrain and Neuroelectrics we are talking about highly innovative ideas with practical solutions regarding brain health and treatments for diseases like Parkinson’s, Alzheimer’s, epilepsy, and depression.

The most interesting thing about Inbrain is its patented graphene technology. There are many uses for graphene in different industries. The most recent research is showing the capabilities of graphene-based technology to detect signs of epilepsy. Inbrain has spent almost a decade developing a patented manufacturing process that makes graphene stable for many years to be used in brain implants. Graphene doesn’t degrade after millions of pulses of stimulation. “Brain interfaces need to do three things well: record brain signals, stimulate them and then be stable for many, many years in the brain,” Inbrain cofounder and chief executive Carolina Aguilar has said.

Neuroelectrics, on the other hand, is all about brain stimulation and monitoring with their own patented helmet. Neuroelectrics was greenlighted by the FDA last year to conduct clinical trials of brain stimulation therapy with telemedicine for patients with Major Depressive Depression (MDD). Also granted was the FDA Breakthrough Device Designation for new therapeutic Neuromodulation platform to treat refractory focal epilepsy. According to Maiques, CEO of Neuroelectrics, advances in the use of therapies involving light, sound, and electrical impulses are all going to make headlines in 2022, providing further proof and evidence for non-invasive, non-chemical interventions in brain disease.

These two startups are in the intersection of deeptech, medtech and digital health, which are also spin-offs of public and private institutions. They are a part of a new crop of BCI European initiatives targeting brain disorders. We will soon see their tech becoming more mainstream to treat patients with these diseases. Graphen implants and brain stimulation will become the norm thanks to these startups. That is if Elon Musk can make space for more people in the room.